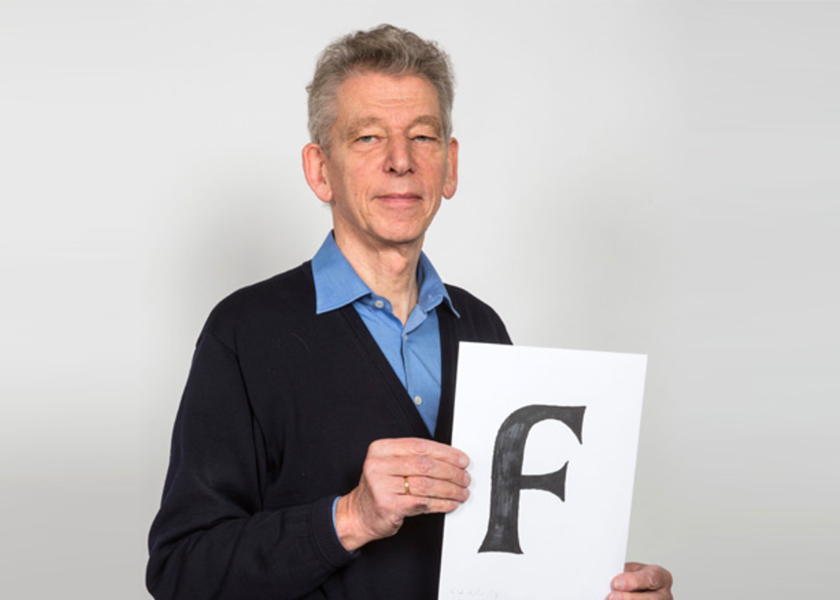 The Type Directors Club is presenting the TDC Medal to Dutch typographer Dr. Gerard Unger, who has created some of the world’s most influential typefaces for over five decades.  Unger will be present to receive this honor on July 18 at The Cooper Union in conjunction with the awards presentations for the Type Directors Club annual typography competition. 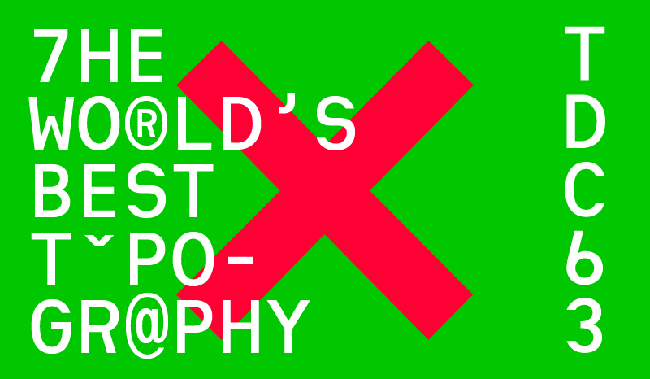 He is the thirtieth recipient in the fifty-year history of the TDC Medal, first awarded to Hermann Zapf in 1967 to honor his contributions to typography. Unger joins a prestigious list of medalists that include Paul Rand, Matthew Carter, Erik Spiekermann, Gerrit Noordzij, Paula Scher, Louise Fili, and Ed Benguiat. According to TDC board member Dan Rhatigan of Adobe Typekit, “Gerard has been very influential as a typeface designer, since his work has had an impact in so many contexts, but his legacy as a beloved teacher of additional generations of type designers may prove to have even further reach. We unanimously decided to give him the TDC Medal to shine a light on his influence and accomplishments.”