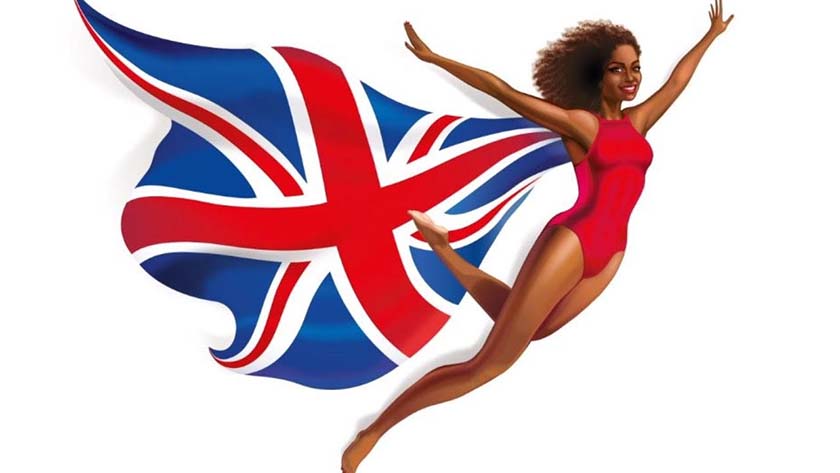 Virgin Atlantic plans to replace its traditional Flying Lady emblem with a diverse range of people “representing modern Britain.” The new figures will sport the famous red leotard in updated artwork to appear on the airline’s new A350-1000 fleet. The original flying lady was based on pin-up girls made famous by Alberto Vargas in the 1930s and 1940s. 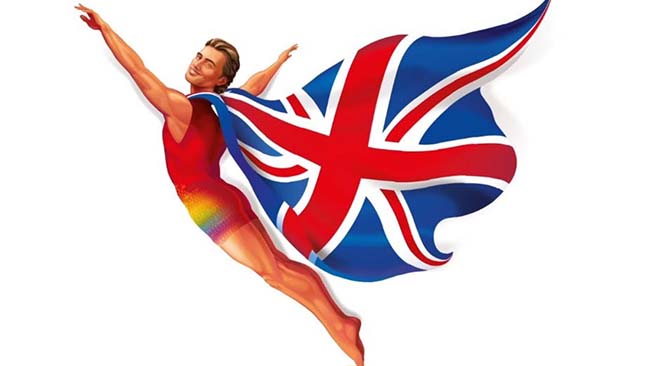 Says Nikki Humphrey, Senior VP of People: “By introducing our new flying icons I hope it encourages people from all backgrounds to feel at home flying with us, but also working with us.” The Virgin Atlantic announcement comes a month after it emerged the airline has stopped telling female cabin crew they have to wear make-up. 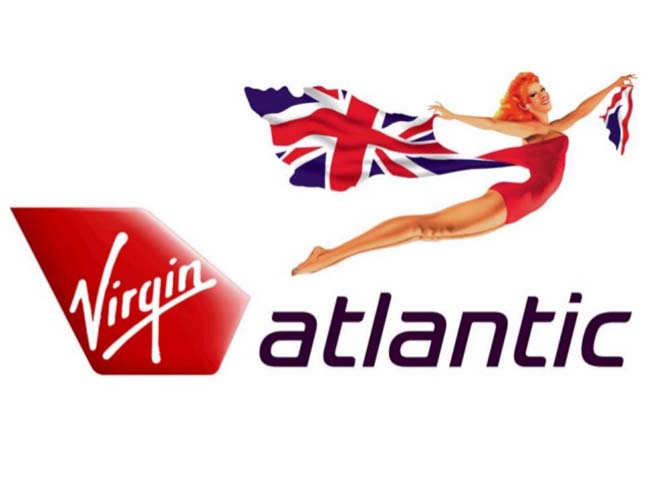 The carrier has pledged to tackle its gender pay gap and increase diversity and inclusion by creating a 50/50 gender split in leadership roles, as well as 12% black, Asian and minority ethnic group representation across the company, by 2022.  Humphrey adds: “We have been working for a number of years to tackle our gender pay gap, create an inclusive workplace and increase the diversity of our workforce, through the development of our springboard scheme for women, as well as the launch of engineering apprenticeships.”