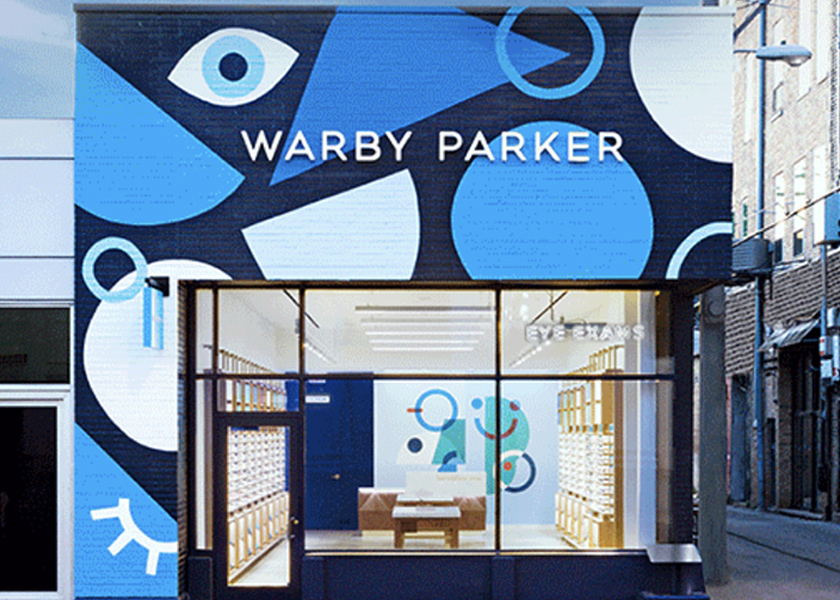 Designing For A Better Human Experience

VSA Partners is celebrating its 40th anniversary. Since its founding in 1982, the company has become a vital part of the Chicago advertising and design community, and has worked with top brands like IBM, Google and Nike to help companies break through in an increasingly noisy world.

To mark the milestone of its 40th year, the agency sought to do something different from the typical approach that companies might take to celebrate such occasions.

“We easily could have focused this anniversary as a retrospective on the exceptional work VSA is known for,” says CEO Anne-Marie Rosser. “But what really makes VSA successful is our people and their laser focus on designing for a better human experience. We knew that any effort to mark our anniversary should reflect the VSA way of thinking that has driven our work for 40 years and will continue to empower us for years to come.”

With this framework, VSA created an insightful, playful and at times poignant video series exploring the power of design in all its forms. The result is a window into the minds at VSA, and how team members channel the world of design into their work. 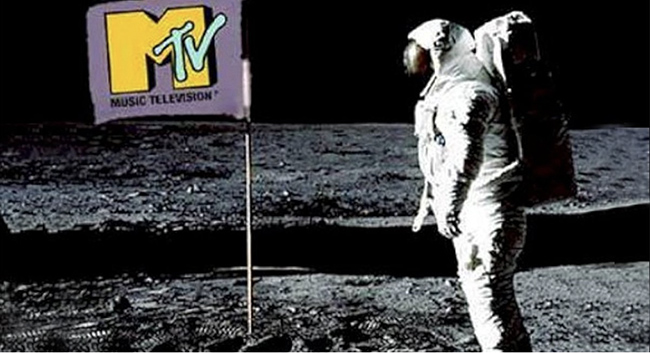 The editorial campaign focuses on a wide range of concepts, from museum branding to detective shows to kitchen gadgets. Each video then explores how these transformational ideas have improved and enhanced the creativity of individual staff members.

“We too often take for granted the products, services and social constructs of the modern world,” says Chief Creative Officer Curt Schreiber. “But when we take time to examine how these innovations have radically changed and improved our lives, we’ll often find deep inspiration for the next big innovation yet to come.” 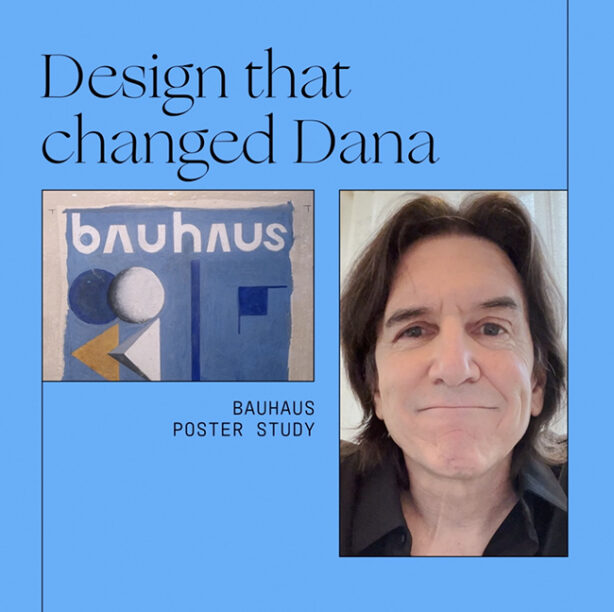 The video series comprises short videos of less than a minute apiece. Partner and Head of Design Thom Wolfe explains, “The idea is to not overwhelm people with our inspirations, but to encourage them to consider their own sources of inspiration and ultimately create a social dialogue about the role of design.”

“If just one person or marketer who views this video is inspired to approach their world through human-centered design, we’ll count this as a success,” says Rosser. “When we lead with designing for the human on the other end of the experience, that’s when truly magical things happen.”