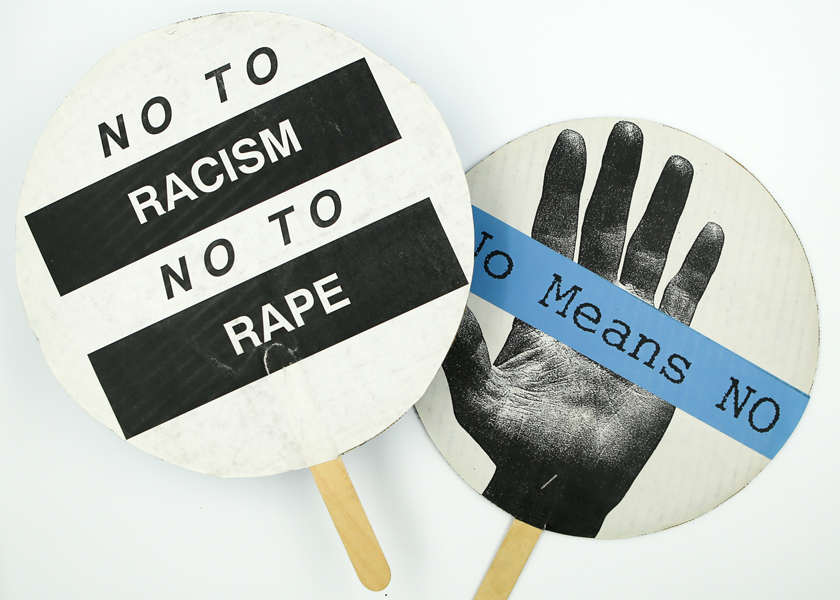 A new exhibition, WE DISSENT…Design of the Women’s Movement in New York, will consider more than 150 years of feminist artifacts and is a timely reevaluation of the margins and theoretical frameworks of the women’s movement. Presented by The Cooper Union for the Advancement of Science and Art and on view from October 2 – December 2, WE DISSENT… showcases diverse printed matter and other materials including engravings, posters, brochures, journals, magazines, t-shirts, buttons, and more created by women artists and designers from the 1860s to today at the intersection of feminism and other social movements.

Feature images above: NO TO RACISM / NO TO RAPE and No Means NO, from Women’s Action Coalition (WAC) Blue Dot series, 1992, designed by Bethany Johns 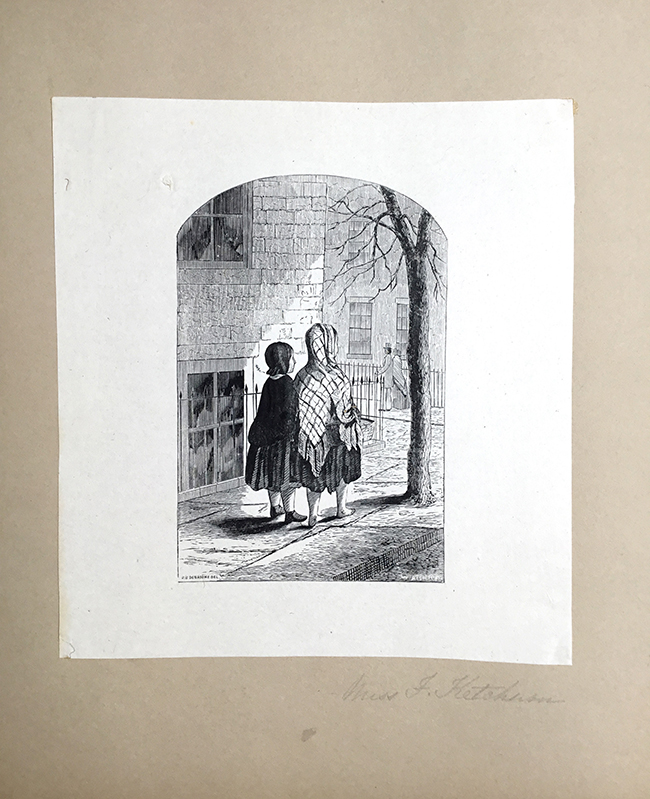 Engraving by Fannie Ketcham, from a 1862 scrapbook given to Peter Cooper by the students of the School of Design for Women. Courtesy of The Cooper Archives and Special Collections at The Cooper Union 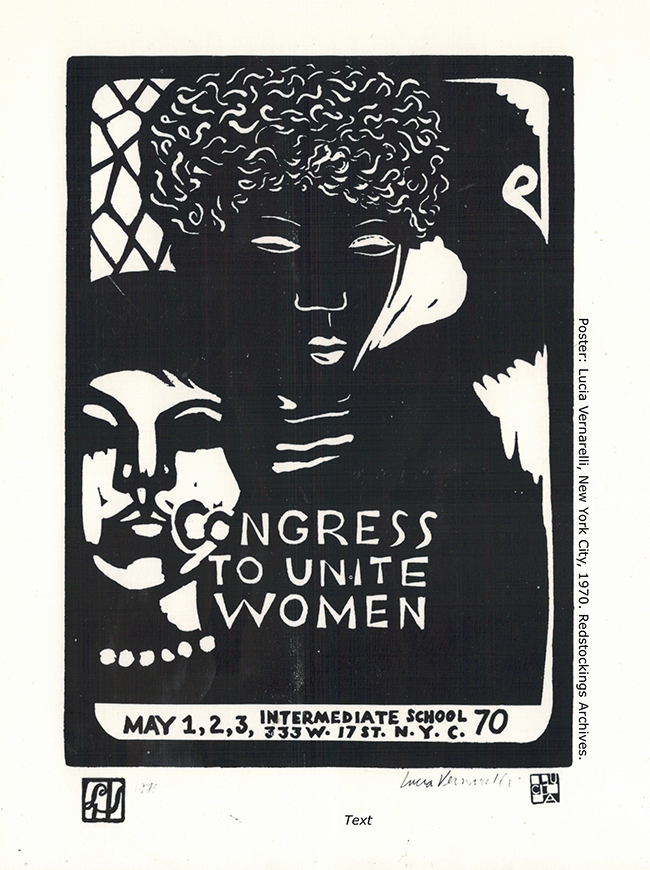 “What is remarkable about seeing all these materials together is that many of the central issues in the women’s movement remain unchanged and forms of resistance continue past what we typically call out as waves of feminism,” says Stephanie Jeanjean, adjunct assistant professor of art history at Cooper Union, who co-curated the exhibition. Co-curator Alexander Tochilovsky, an associate professor at the institution adds: “The artifacts inform us that the medium itself may shape the protest and how it can be represented.” 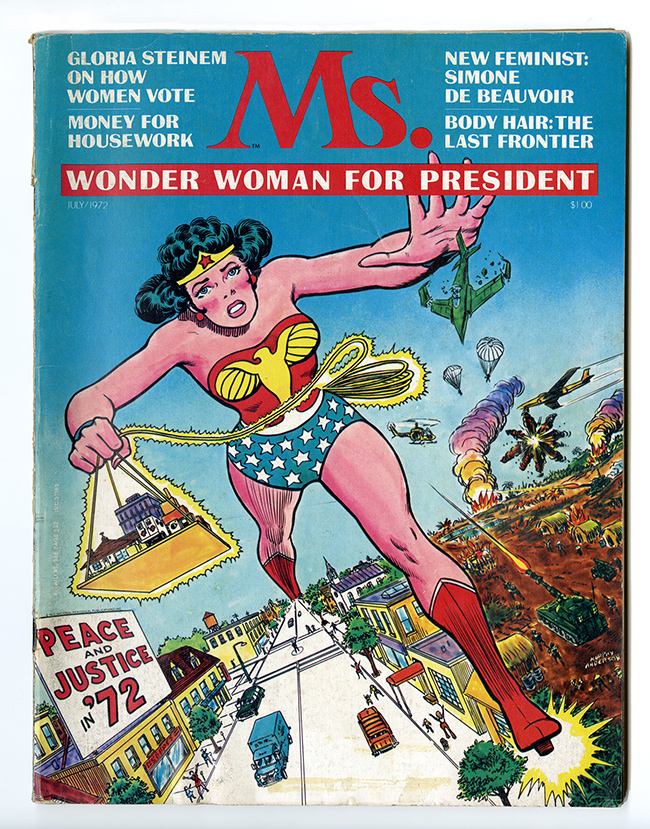 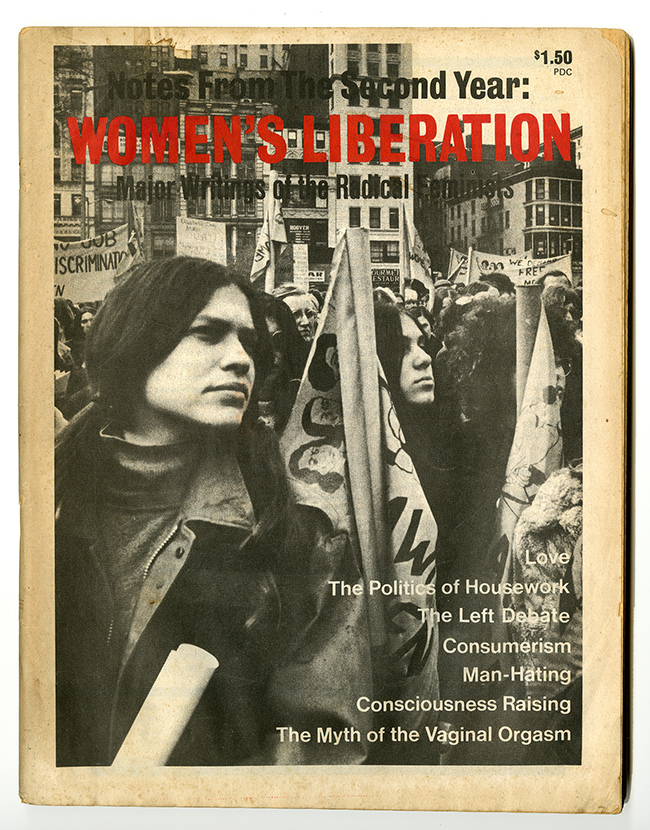 Cover of Notes from the Second Year: Women’s Liberation, 1970