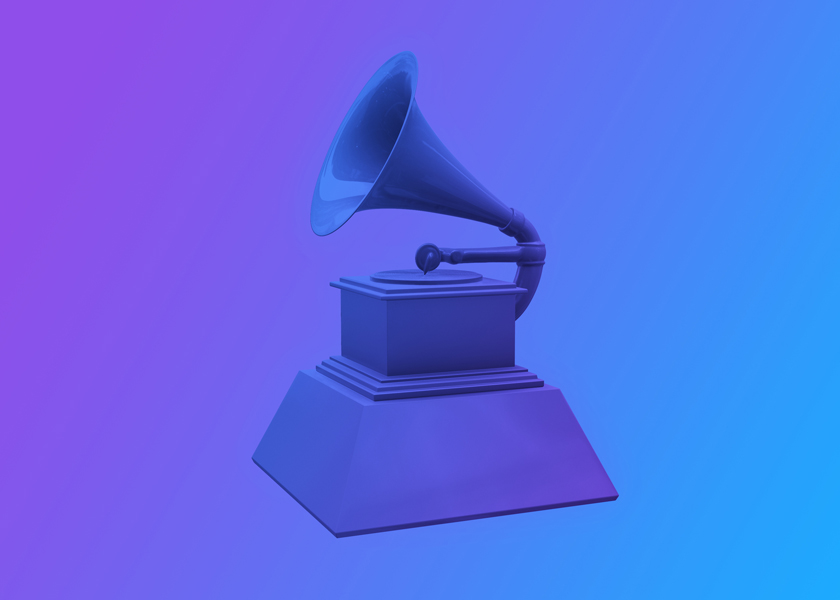 Ahead of the 60th Annual GRAMMY Awards on January 28th the Recording Academy has collaborated on a refreshed brand with Siegel+Gale. Though best known for the annual GRAMMY Awards, the client advances artistic and technical excellence, works to ensure a vital and free creative environment, and acts as an advocate on behalf of music and its makers through programs administered by various sub-brands and affiliates. As part of the brand engagement, Siegel+Gale refreshed the visual identity to build equity for the master brand and create visual connectivity across the Recording Academy’s portfolio.

By introducing color and rendering the gramophone in both static and animated form, the new logo illustrates the variety of music genres and music creators the Recording Academy is involved with. 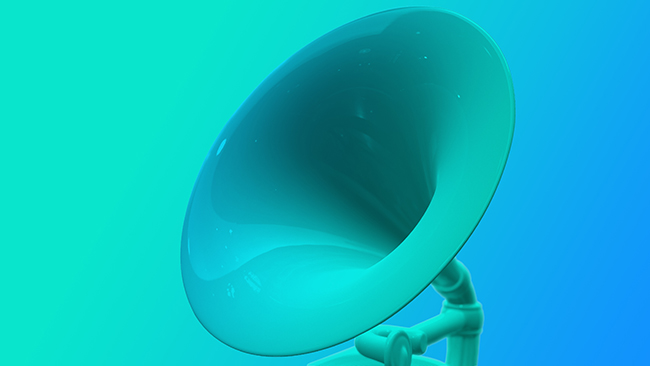 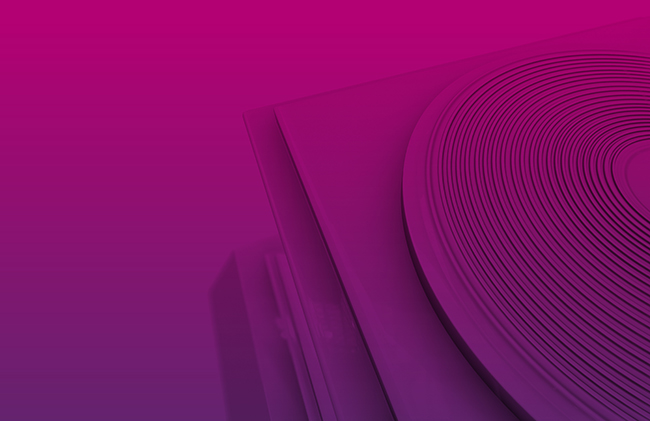 In its pure graphic form, the gramophone remains the core identifier for the GRAMMY Awards and the Recording Academy’s programs. When animated, the logotype adapts the width of its letters – via an algorithm – to the sound and rhythm of music it is paired with to create a more dynamic identity. 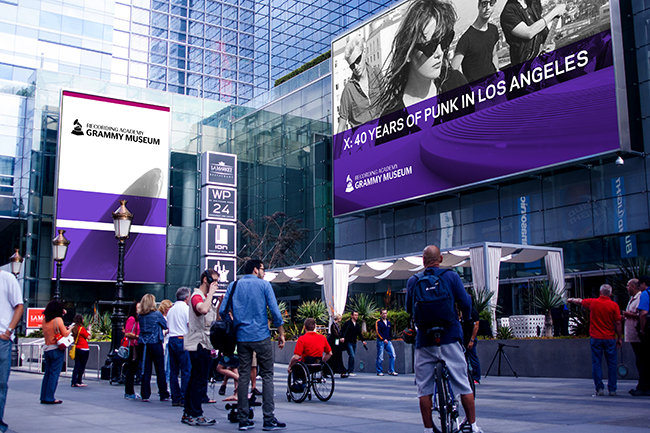 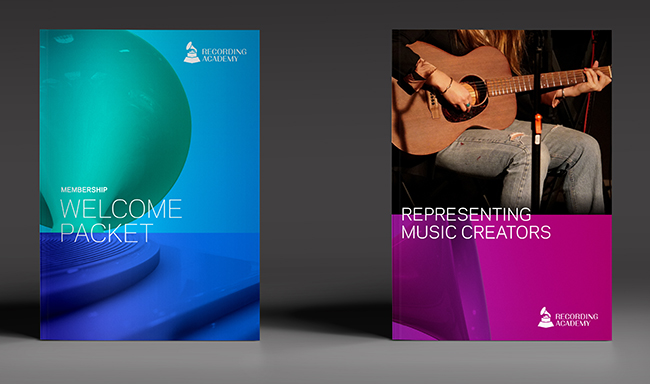