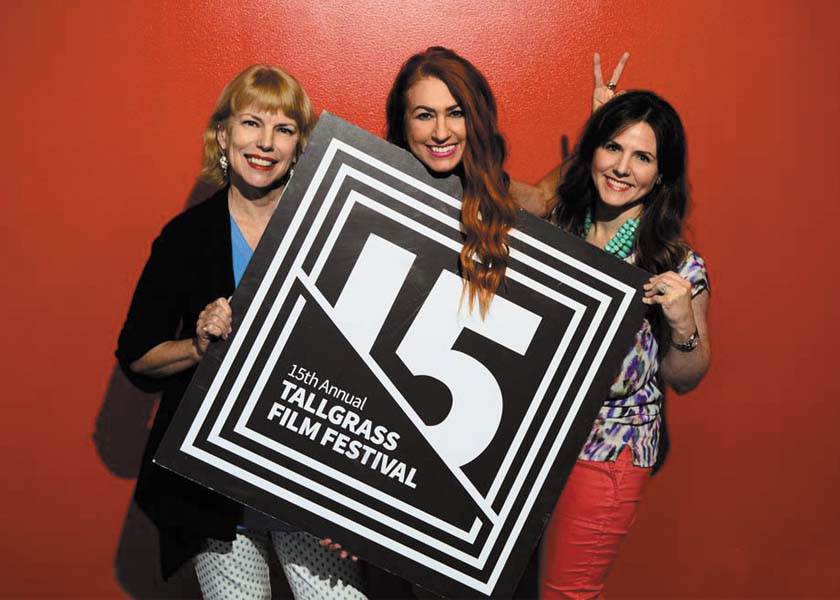 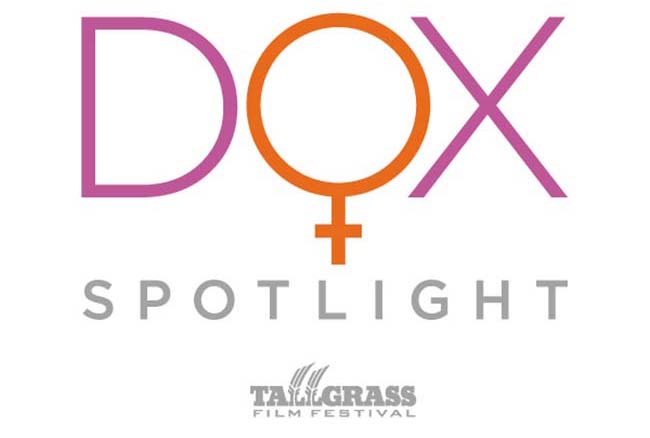 “Women belong behind the camera as well as in front of it,” says Greteman. “Our agency’s sponsorship signals our belief in amplifying women’s voices and ensuring more people hear them. Giving emerging directors an elevated platform can launch their careers. Even better, their stories could change the world… “There’s a young girl out there with a story and a camera. Let’s give her some more role models, showing that it can be done.” Part of Greteman Group’s sponsorship included developing an identity for the new DOX Spotlight competition. The logo, designed by art director Meghan Smith, includes the classic gender symbol for a female, providing an at-a-glance reinforcement of the competition’s focus. DOX (pronounced “docks”) is expressed in all caps. Orange and fuchsia make the identity pop against a white background and accompanying light-gray typography. The agency also designed the award. Tallgrass runs October 18-22 in venues throughout Wichita, and is the largest independent film festival in Kansas.