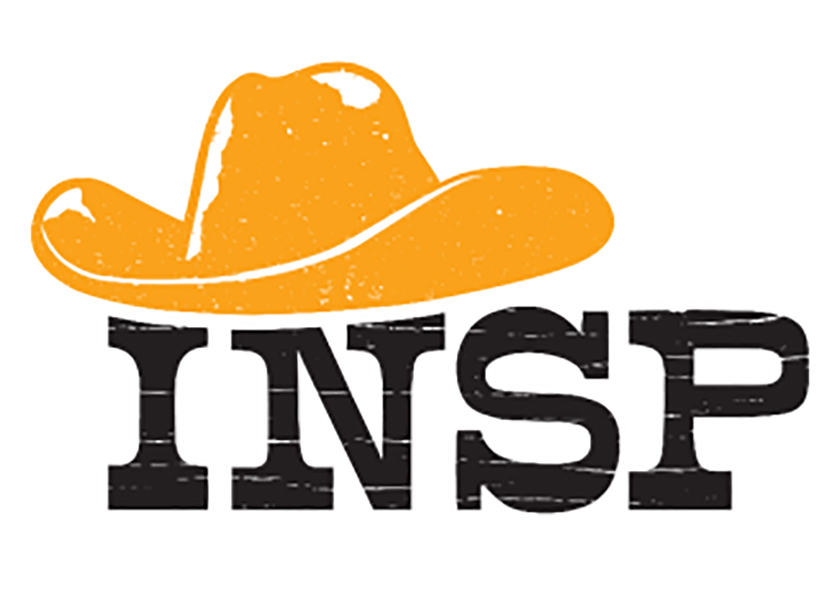 A Hat With Personality

General entertainment network INSP, a leader in Western and Western adjacent programming, has reimagined its logo to reflect the evolution of the brand. “It was high time,” says Dale Ardizzone, COO for INSP. “Over the last decade, the network has experienced explosive ratings growth and attracted loyal viewership. We needed a logo that made a statement, with one glance, about the current look and feel of our programming.” Adds EVP of Marketing Hayes Tauber: “INSP faced a difficult marketing challenge. Consistently ranking in the top 10 in cable network ratings, INSP is a renegade, fiercely independent network that primarily features Westerns. We needed a look that was forward-thinking and contemporary yet traditional.”

The logo redesign was spearheaded by Tauber and his marketing group in collaboration with Paula Scher and her team at Pentagram. “We believe strongly in the emotional storytelling of Westerns and the redemptive stories so prevalent in that genre,” says Tauber. “The heroes in our content are bold and confident with a bit of swagger. We looked for a designer who grasped our vision and was willing to tackle the challenge of creating a distinctive look embodying all these elements.” 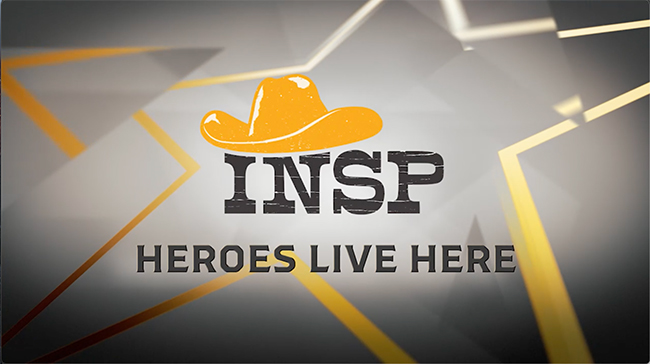 They say they found the right match in the iconic Scher, who was instrumental in helping define elements that would best reflect the brand and capture the core message of INSP’s content. Says Tauber: “Paula helped design a logo that is classic yet contemporary, and consistent with our network personality. It is a logo featuring the iconic cowboy hat. But this is a hat with personality. It is a symbol that fits the INSP brand. No other network can so proudly wear a cowboy hat on top of its logo, and we lean into that confidently and unapologetically.”