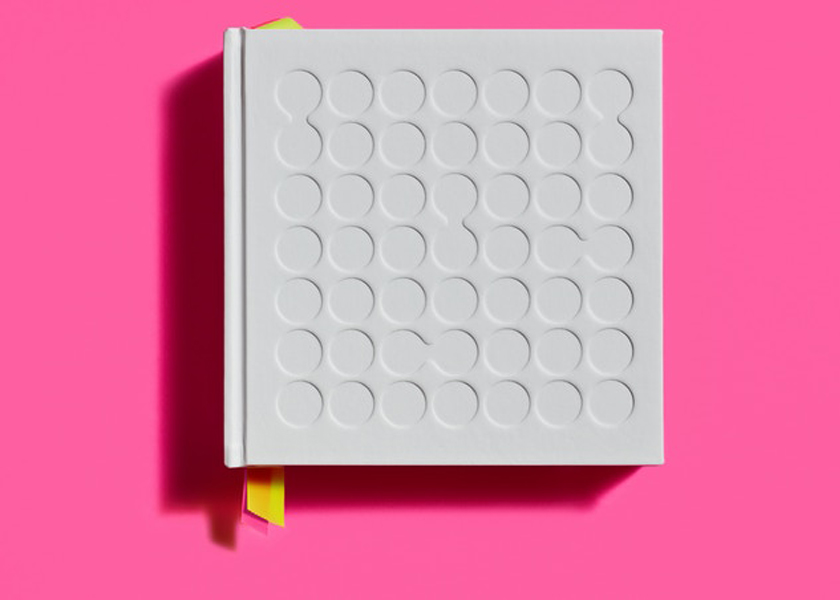 Legendary designer Jennifer Morla of Morla Design has teamed up with nonprofit Letterform Archive to create Morla : Design, a monograph that spans her 40-year career. The publication offers a glimpse into her creative process and personal design philosophy.

Encased in white vegan leather and printed with eight inks, the book showcases Morla’s work over the decades for major brands and institutions including Levi’s, Design Within Reach, Herman Miller, Swatch, SFMoMA, the Mexican Museum and more. 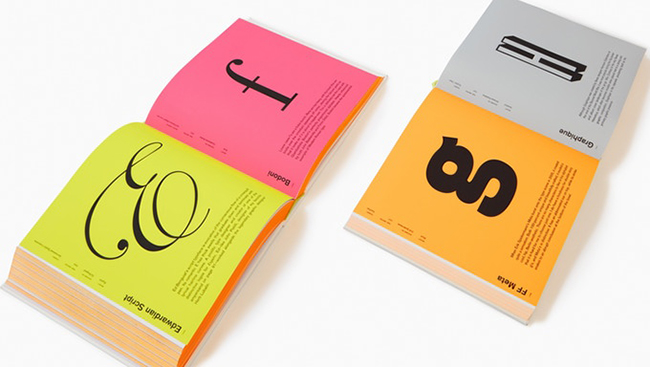 With a preface by Paula Scher and foreward by Erik Spiekermann, the book is an important reference guide and inspiring collection of projects, stories, advice, and typographic wisdom. Backers of a Kickstarter campaign to get the book published can pre-order the book now with some interesting production twists. Morla was voted by her peers as one of the most influential designers in the world in GDUSA’s 50th anniversary edition. 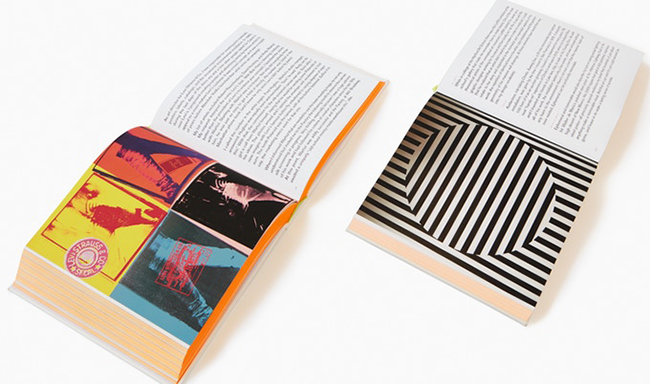