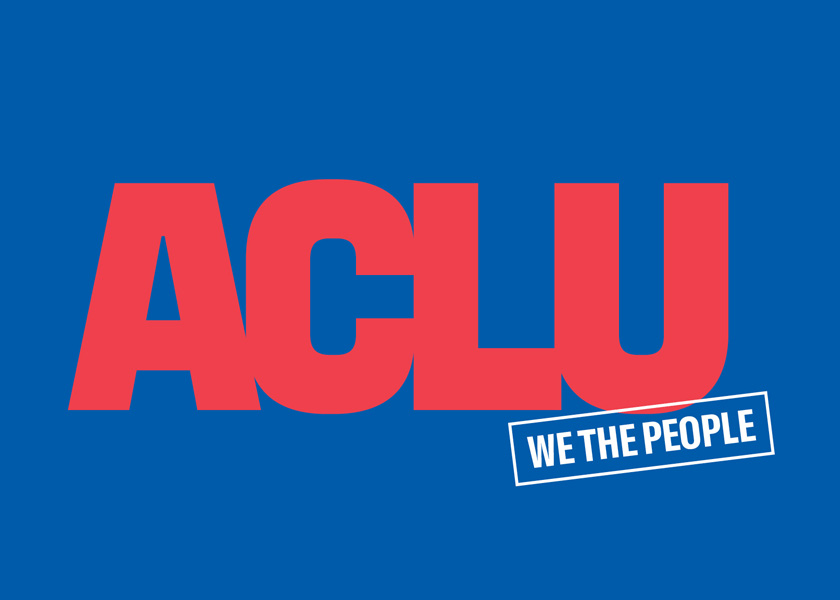 The ACLU has introduced a new identity by New York-based design studio Open. It includes a logo by typographer Tobias Frere-Jones, as well as a new color palette and engraving-style visuals.

The identity is intended to be loose, allowing various offices the flexibility to use the standard elements but to customize them. The logo revives one from the history of the ACLU that featured a tightly typeset acronym in an extra bold sans serif. It can be rendered in red or blue, speaking to the ACLU’s nonpartisanship, and its letters bleed into each other, representing unity and solidarity. The typeface chosen for ACLU collateral is, Century, the same typeface required by law for all Supreme Court briefs. “The new identity makes the ACLU look like what it has already become,” says Scott Stowell, principal of Open. “Here for everyone and helping all of us.”