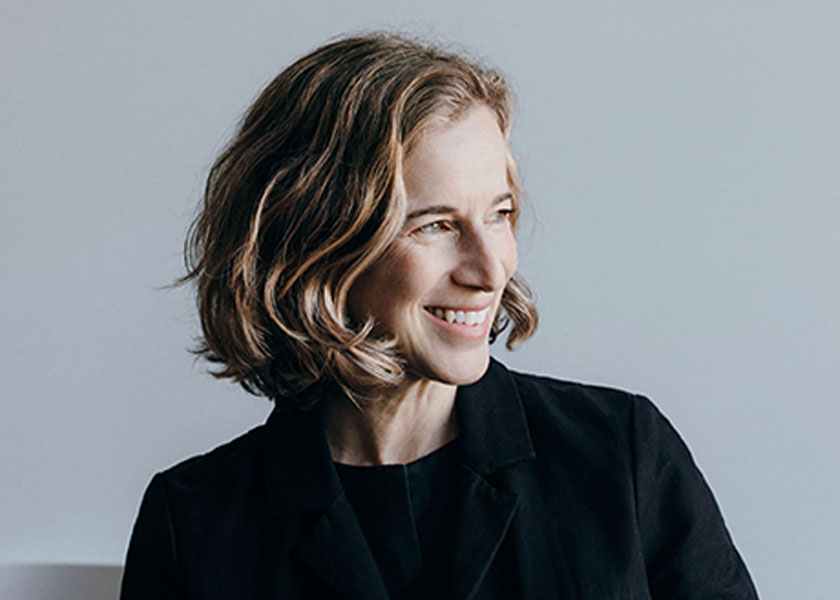 Lisa Strausfeld, known for her work in design and technology, particularly information visualizations, is  the 2019 Wm. O. Steinmetz ’50 Designer-in-Residence at the Maryland Institute College of Art (MICA). The two-day residency begins March 11 with a free public lecture at 7 pm on campus and concludes with a workshop for the User Experience course on March 12. Strausfeld currently holds a senior research position at The New School. From 2015 to 2017, she served as Acting Global Creative Director of the Gallup Organization and, previously, spent three years at Bloomberg LP, first as Global Head of Data Visualization and then as Creative Director of Bloomberg View. Before that, she was a partner at Pentagram from 2002 to 2011, which she left Pentagram to launch Major League Politics, a startup that measures and visualizes government activity with the goal of civic entertainment. In 2010, Strausfeld won the Cooper Hewitt National Design Award for Interaction Design.

Named after the late alumnus, faculty member and longtime trustee William Steinmetz (1927 – 2016), the Wm. O. Steinmetz ’50 Designer-in-Residence program enhances MICA’s design culture by bringing outstanding practitioners to campus to share their experiences and perspectives with students, faculty and the public. The residency was created thanks to an endowment fund established by Steinmetz’s spouse, Betty Cooke ’46 (Art Education), as well as gifts from others in honor of him. Past recipients include Richard Niessen, Chip Kidd, Karin Fong, Cameron Sinclair and, most recently, Conflict Kitchen co-founders Jon Rubin, Dawn Weleski and Zachary Lieberman. Founded in 1826, MICA is the oldest continuously degree-granting college of art and design in the nation.