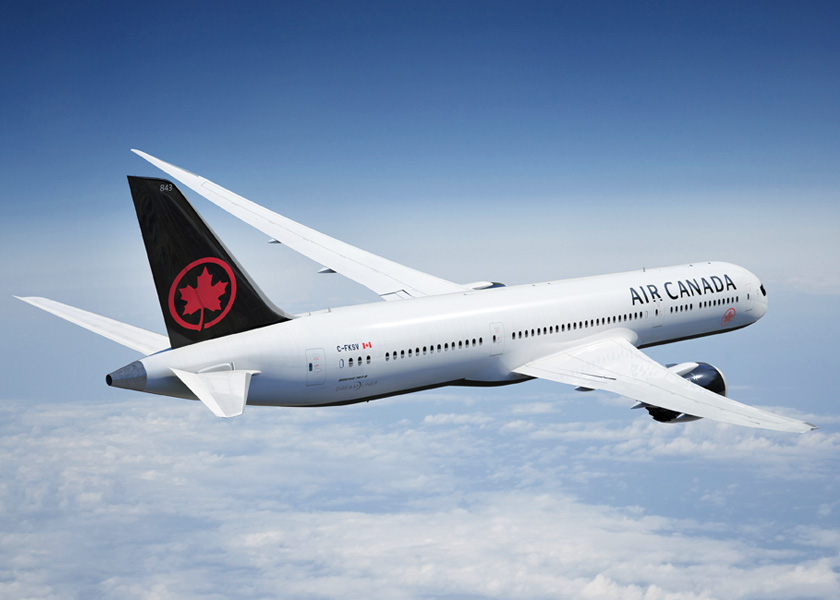 Air Canada has refreshed its visual look, unveiling a new paint scheme for all 300 of its aircraft as well as new uniforms for its employees. The new image highlights the iconic red maple leaf encircled ensign (or rondelle) that returns to the tail of the flag carrier’s fleet after an absence of 24 years. 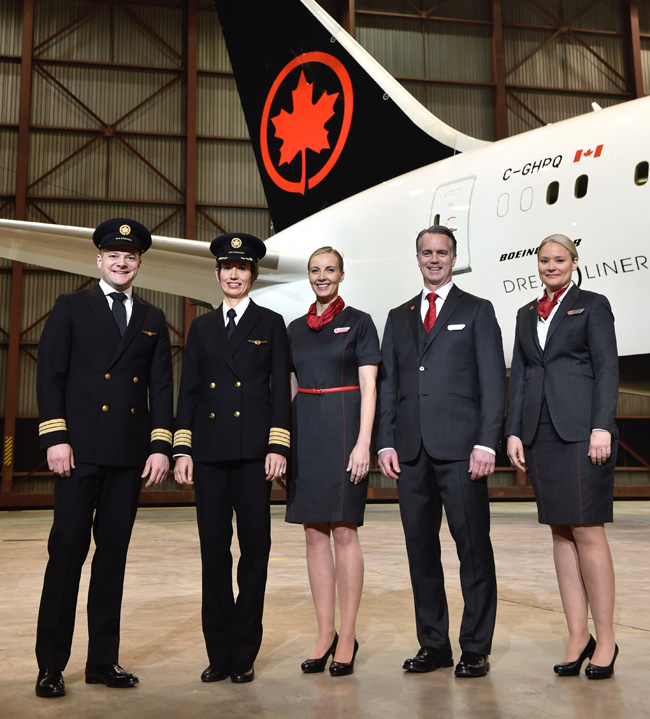 The new fleet livery was designed by international design firm Winkreative, headed by Canadian entrepreneur Tyler Brûlé. The graphic design is complemented by charcoal grey and black employee uniforms with red accents and accessories by Canadian designer Christopher Bates. Pilots, flight attendants, airport customer service agents and other uniformed personnel will start wearing their new uniforms later this year. “This is about more than just a new coat of paint,” said Air Canada COO Klaus Goersch. “This is about the evolution of Air Canada and a new era in aviation. We’re taking the very best of Canada to the world. And nothing says that louder than the maple leaf.” 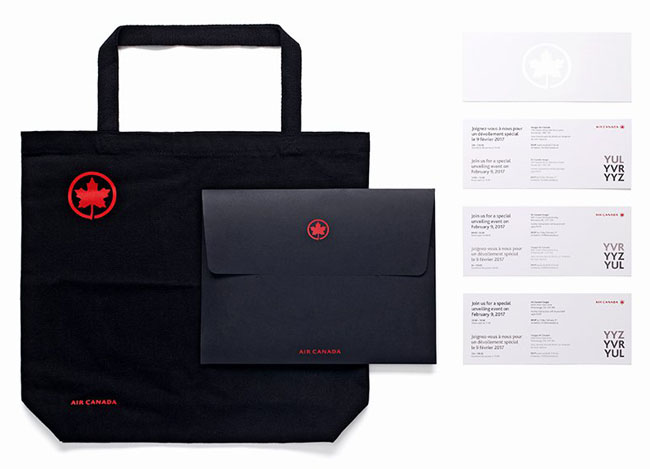 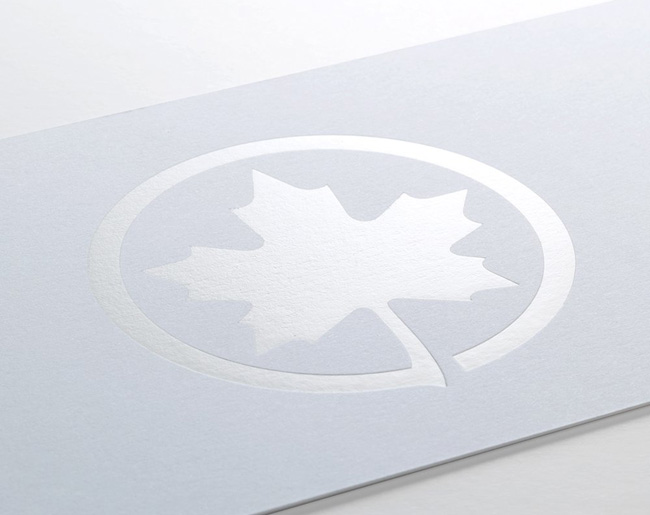