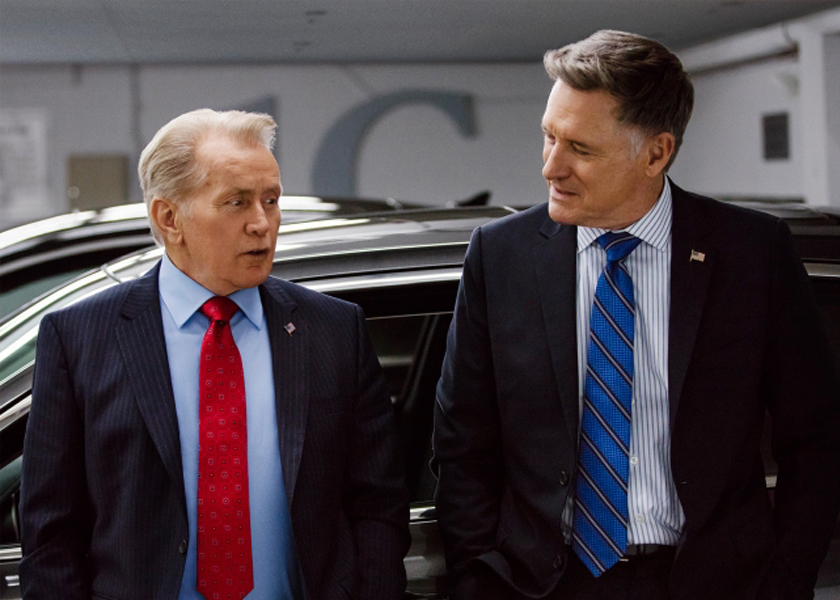 The two appear in a pair of spots, where they happen upon each other on the road, driving Chrysler 200 and 300 models. The campaign will also feature print, online, social and digital extensions. The ad campaign conveys state-of-the-art technology, key safety features, high-grade interiors and beautiful design while staying consistent with the Chrysler brand’s overarching message. “We were with the Chrysler brand team — and they kept reciting to us all the great features of both the Chrysler 300 and 200,” said Olivier Francois, chief marketing officer at Fiat Chrysler. “It almost sounded like a political campaign promise, and it really just took off from there.”