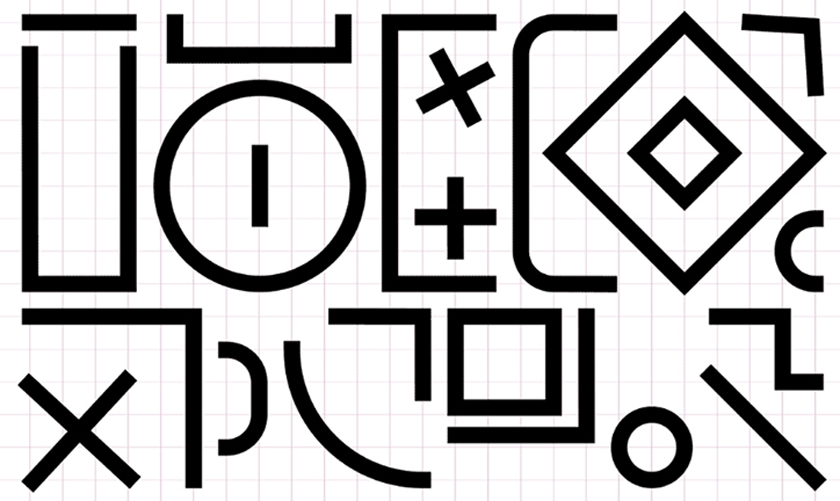 Jody Hudson-Powell and Luke Powell of Pentagram have created a brand typeface for Resonate, an international festival of music, visual and digital arts in Belgrade, Serbia. The festival aims to create a forward-looking debate on the position of technology in art and culture. 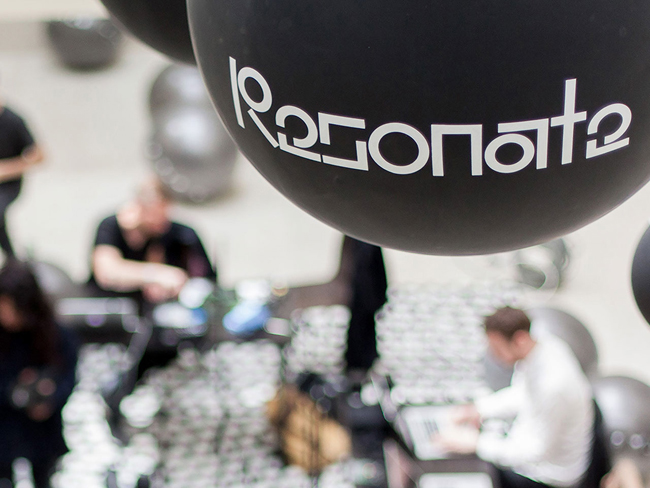 “To encourage this collaborative atmosphere, the identity includes a bespoke grid, font and glyph system which can be reinterpreted to refresh the festival’s look. Several glyphs in the font reference Paul Renner’s initial design of Futura, before it was simplified for commercial release. 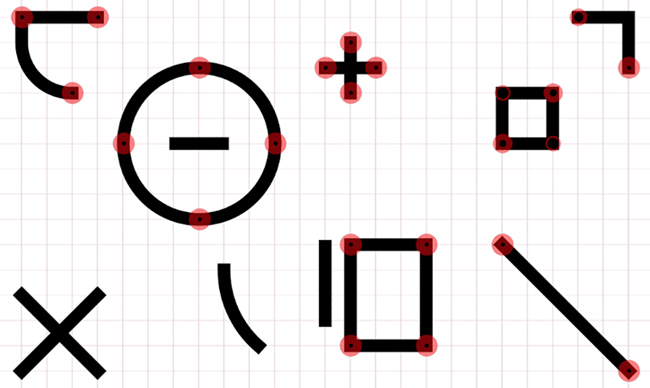 The designers say that initially they did not intend the resemblance, but after noticing the system they were working with would create glyphs with similarities to Futura,  decided to embrace it. “The font’s similarity to Futura was serendipitous,”, says Luke. “Futura is connected to the Bauhaus movement … which believed  that design should look towards the future, mirroring Resonate’s main purpose.” 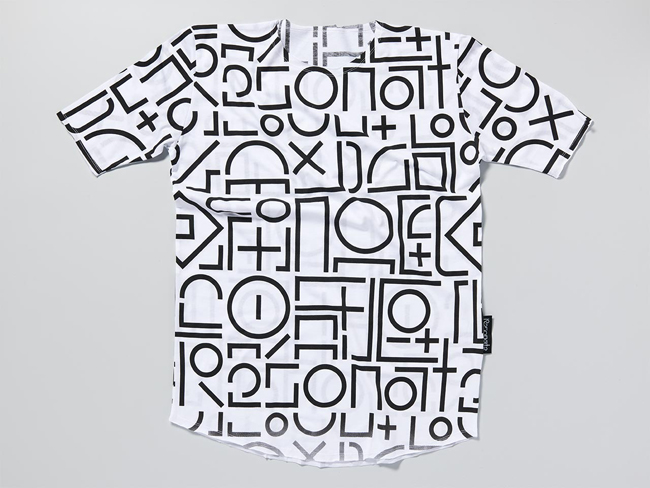