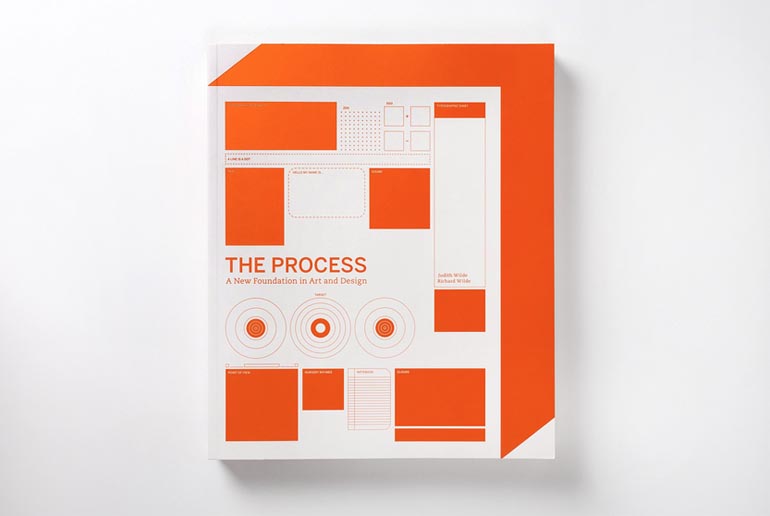 Richard Wilde, long time chair of the Advertising and Design Departments at the School of Visual Arts, has written a new book. The Process: A New Foundation In Art and Design, is based on his acclaimed Visual Literacy course at SVA, and it promises to “reveal Wilde’s one-of-a-kind method for innovation and creativity.” He is known as one of the premiere teachers of our time, and method seeks to “jar artists, innovators and designers” out of preconceived notions and habitual thinking, and creating the conditions for risk taking, experimentation, struggle, play, and trusting one’s instincts. 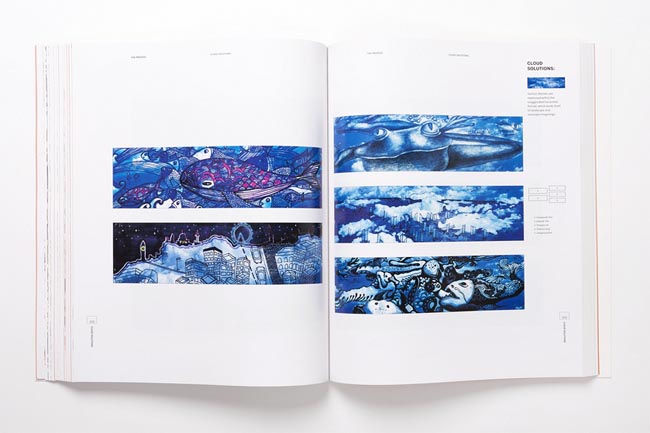 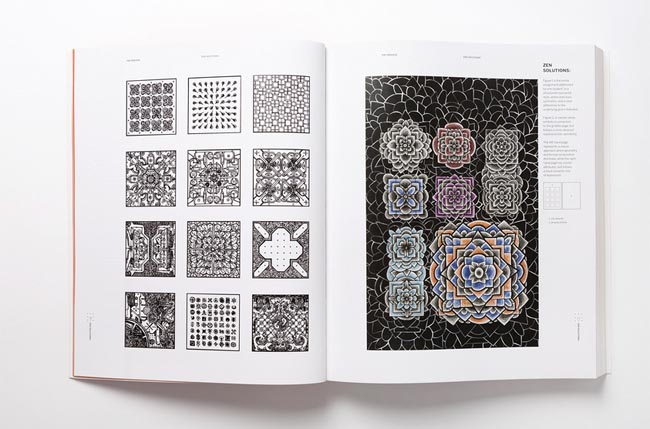 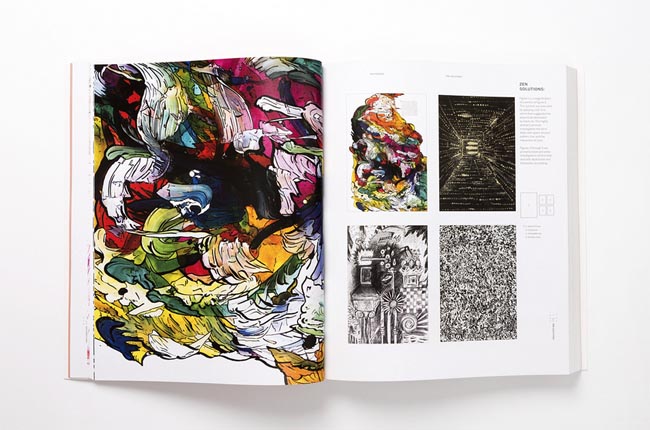 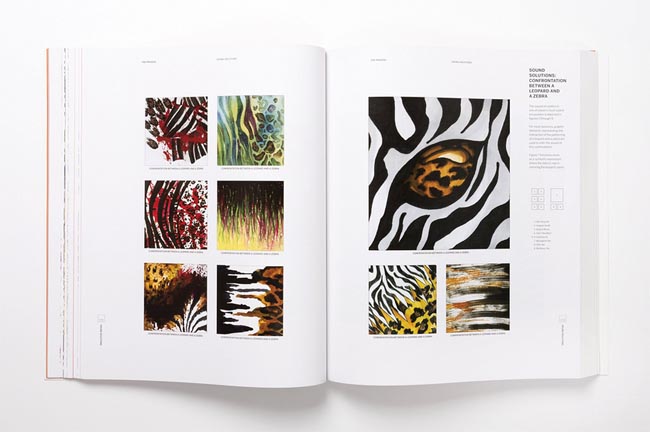 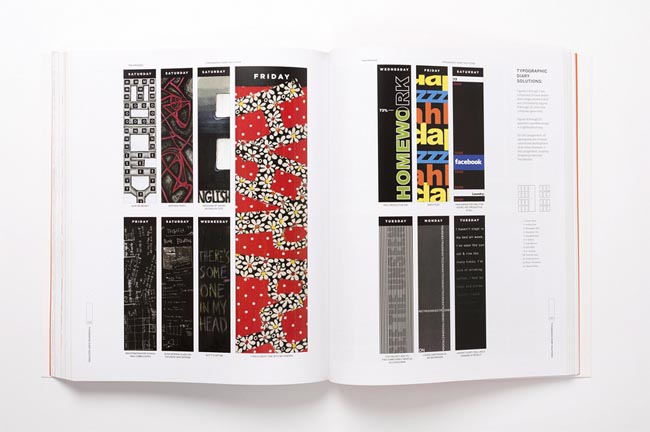 Wilde has received over 250 awards including Hall of Fame Laureate at the Art Directors Club, and he is a past president of the Art Director’s Club and past board member at AIGA and the Type Director’s Club. He has chaired the SVA department since 1971 and launched his Visual Literacy course in 1975. The book is published by Laurence King Publishing, and is co-authored by Richard’s wife Judith Wilde, Professor Emeritus at Kingsborough Community College and faculty member at SVA.