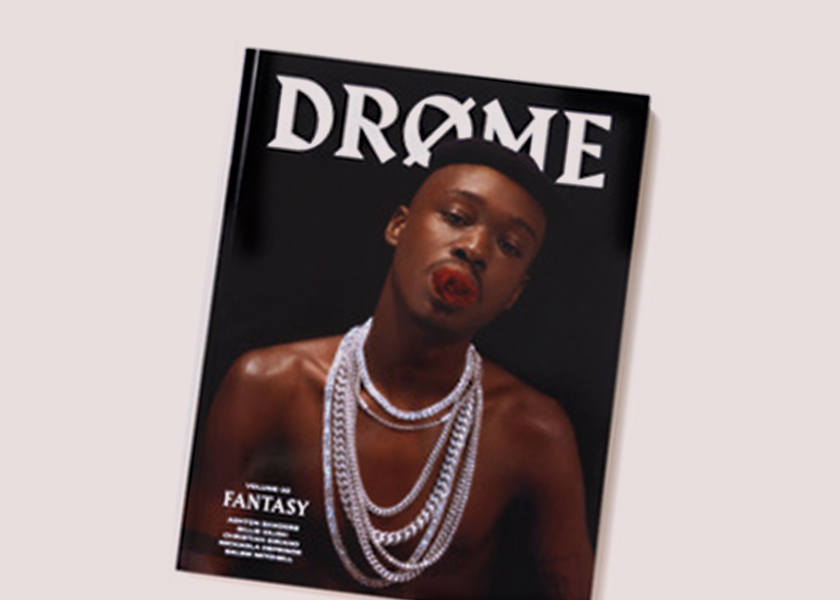 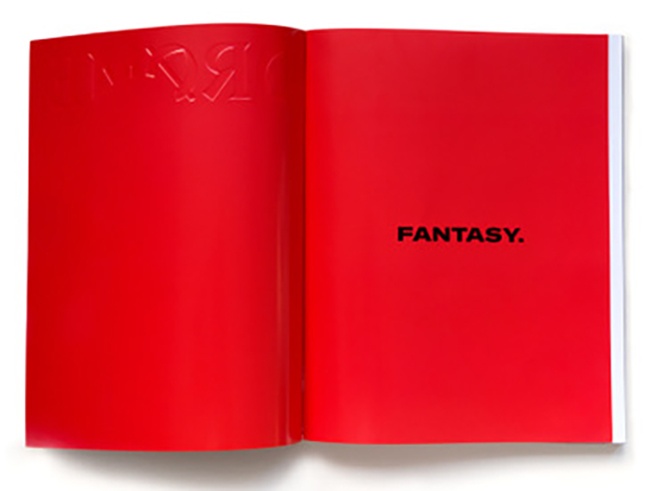 For this issue, Richmond-Watson redesigned the entire publication – including cover, logotype, masthead and titles – and raised print production values in order to elevate the brand. He also led creative development, strategy, positioning and identity with the underlying goal of strengthening the magazine as a voice for the community in society. 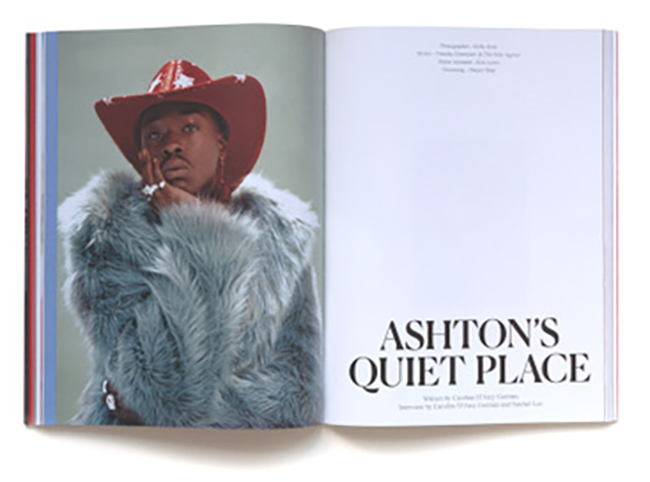