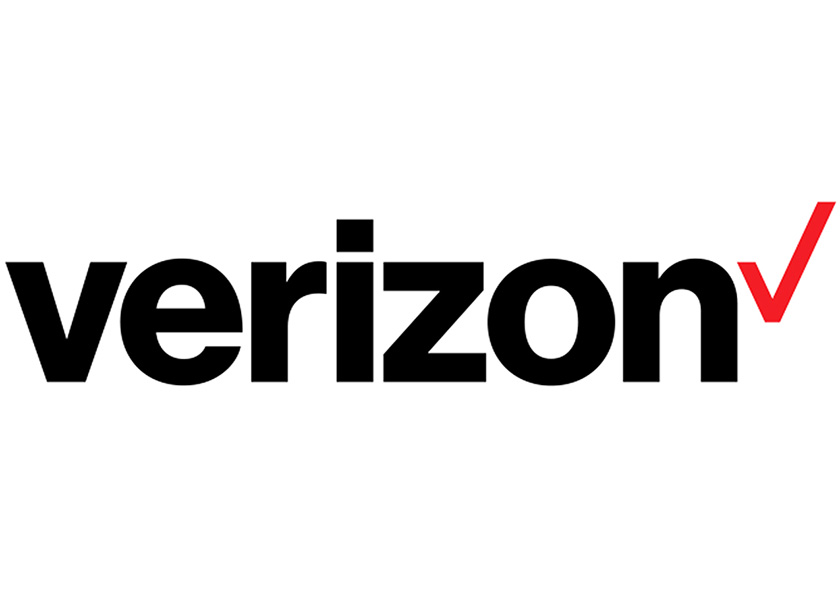 Eschewing a complete rebrand, or a clever and flashy update, Pentagram and Verizon opted for a dramatically simplified and flexible new version of the old company checkmark logo. According to Michael Bierut and his team, the complexity of the original Verizon logo — it incorporates a modified italic typeface, two colors, a stylized letter “z,” a v-shaped form that sometimes appears above the name and sometimes next to it, and gradations in multiple locations — has made it difficult to reproduce in different media. The new logo, says Pentagram, is simpler and more scalable, while retaining “the essence of the original logo’s DNA” and aligning it with Verizon’s core values: simplicity, reliability, and dedication. Customized letterforms have been eliminated in favor of a straightforward treatment of the company name in Neue Haas Grotesk, fine tuned by Christian Schwartz of Commercial Type. The color red — long a part of the Verizon’s identity — serves as an accent, in a brighter shade. The “v” symbol is now a checkmark, evoking the commitment to get things done. In response to a smattering of social media criticism, Beirut told Adweek, “It isn’t intended to be clever or flashy,” It’s really supposed to acknowledge its role as being ubiquitous as a kind of brand with a big footprint and one that isn’t trying to add to the visual noise around us.” Wieden + Kennedy is Verizon’s ad agency.