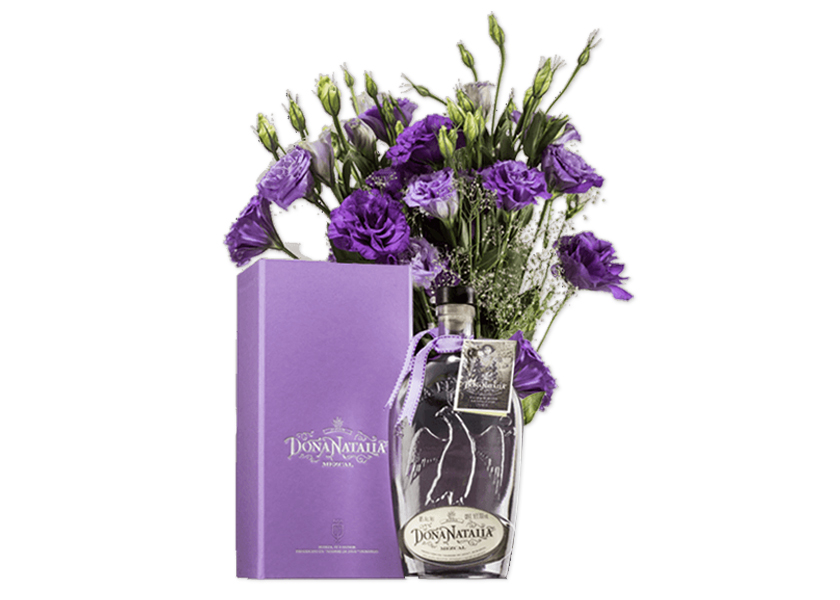 Traditionally, the spirits market in Mexico is primarily known as a male-dominated industry and market – specifically for tequila and mezcal. What was once marketed with a machismo appeal is now seeing new trend. With a growing influx of women customers and manufacturers, the industry is seeing a shift. And the Mezcal Doña Natalia brand is making its mark with branding and packaging designed to appeal to women.

Mezcal Doña Natalia is inspired by the life, legend and greatness of Doña Natalia, a woman who rescued the sacred tradition of mezcal in her beloved land, after the devastation of the Mexican Revolution. This premium spirit is made from the hearts of a rare 100% agave species found mainly in Durango, Mexico, growing wild in thousand-year old volcanic soils.

When it came to sharing the story of this unique brand at shelf, the company turned to Luis Femat, designer at Creativo Comerical of Ciudad de México. Femat says the vision for the packaging was to embrace the feminine inspiration of the brand, but honor the strength of the woman it was inspired by. Create a look that would attract women, without being so flowery as to alienate male consumers. 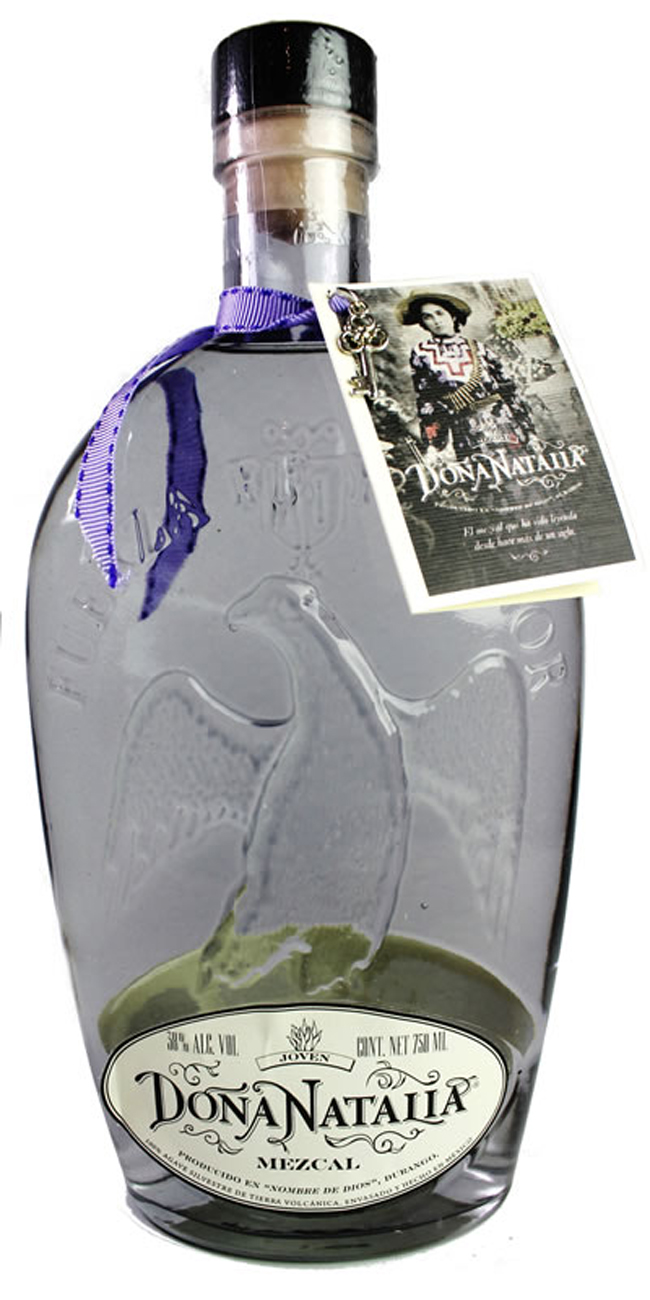 The secondary, or outside packaging takes its color cue from the purple-tinted bottle that holds the premium sipping mezcal. The primary packaging also presents a reminder of the woman behind the brand, with the company’s guiding principles etched into every bottle: Fuerza, Fe, Honor (Strength, Faith, Honor).

Femat specified Neenah Packaging’s MULTICOLOR® 80, Amethyst for the outside of the box, both for its shade and its antique finish. He says using the purple for the box took a leap of faith, as it’s not a common color used in the spirits market. This was a purposeful move away from the traditional masculine colors typically used, and a leap that he and his customer are delighted he took. The purple shade complements the bottle perfectly, creating a striking unboxing moment as the hinged box is opened to beautifully exhibit the specialness of the bottle it holds.

The graphics on the packaging are purposefully simple. Just an elegant touch of silver foil tells you what the package holds.

The surprise blind deboss is a little hidden detail, meant to mimic branding in the traditional sense, as if it’s been branded as belonging to the House of Doña Natalia.

MULTICOLOR can be found in the NEENAH Box Wrap Premium collection, an expansive portfolio of offset-printable, uncoated and lightweight C1S premium box wrap papers with a wide variety of whites, colors, and environmental papers. 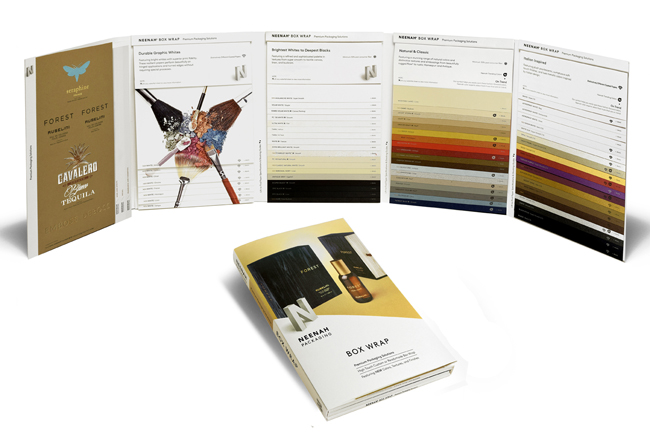