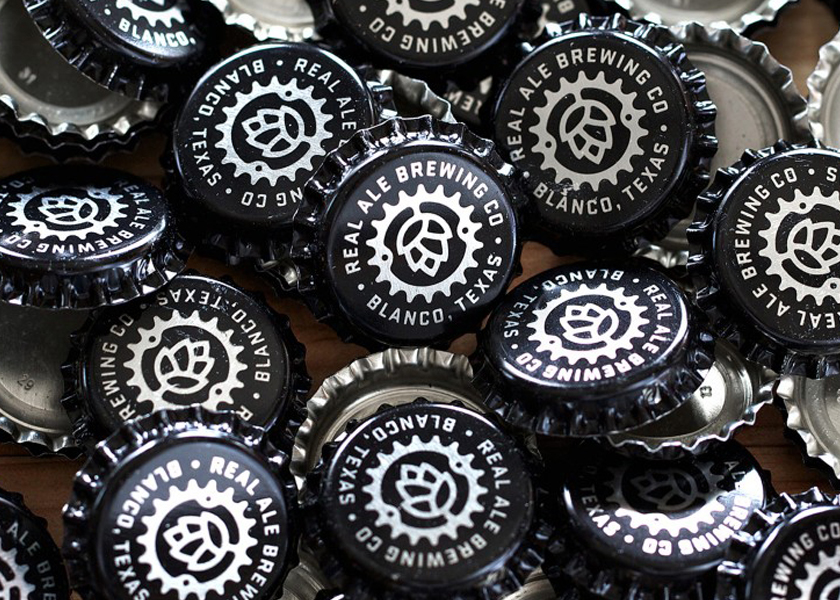 In 2015, Real Ale Brewing Co., a beloved Texas craft brewer, decided to reinvent its brand identity system to better stand out in a crowded competitive industry. Real Ale turned to The Butler Bros, an Austin-based brand studio, whose challenge was to create a design system that was flexible enough to communicate the unique characteristics of each brew on cans, bottles and casing, yet cohesive enough to present the Real Ale family as a unified brand across store shelves. 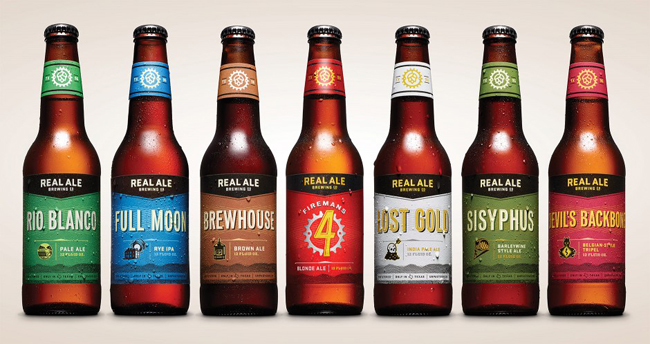 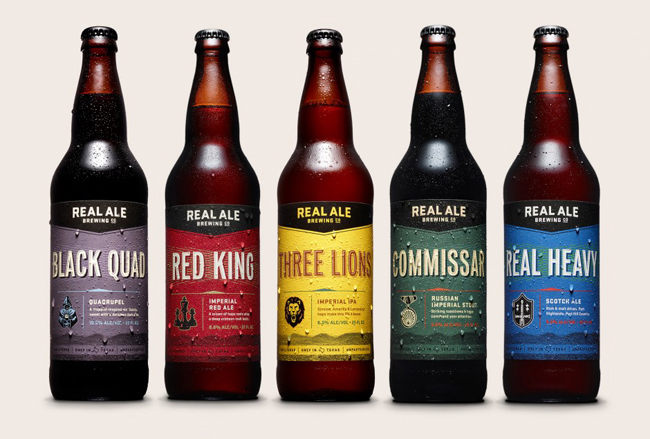 The solution: each new bottle label is crowned with the Real Ale black flag with the wordmark prominently displayed in white. Directly below, a large color block — each SKU has its own hue — communicates the name of the brew in large block letters. Artwork and smaller text provides more info on the taste, the alcohol content and the brand’s core message: “Unfiltered. Only in Texas. Unpasteurized.” 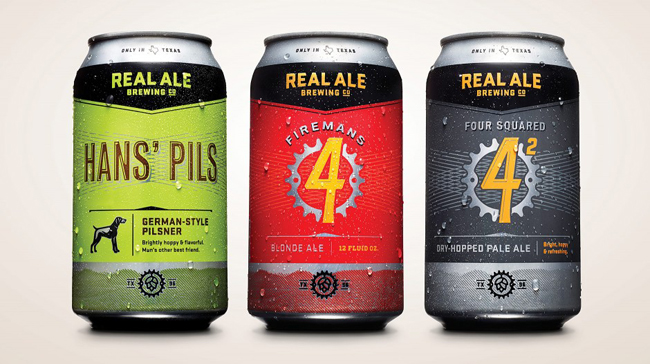 In addition, the Austin designers also created custom woodblock icons to represent each beer’s distinct personality on the packaging. The symbol for Three Lions, an Imperial IPA, is a roaring king of the jungle, while Russian Imperial Stout Commissar features a military medal. 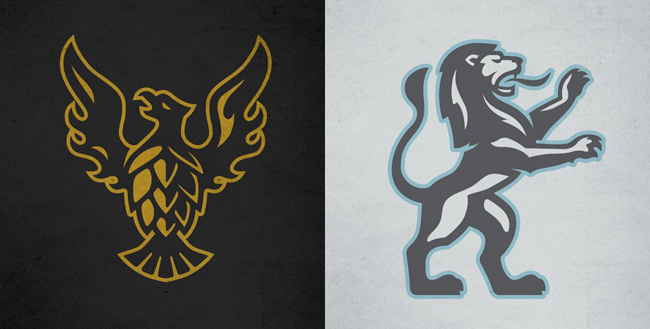 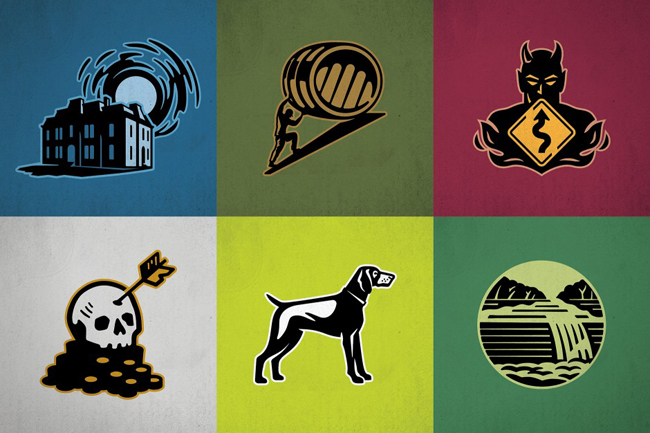