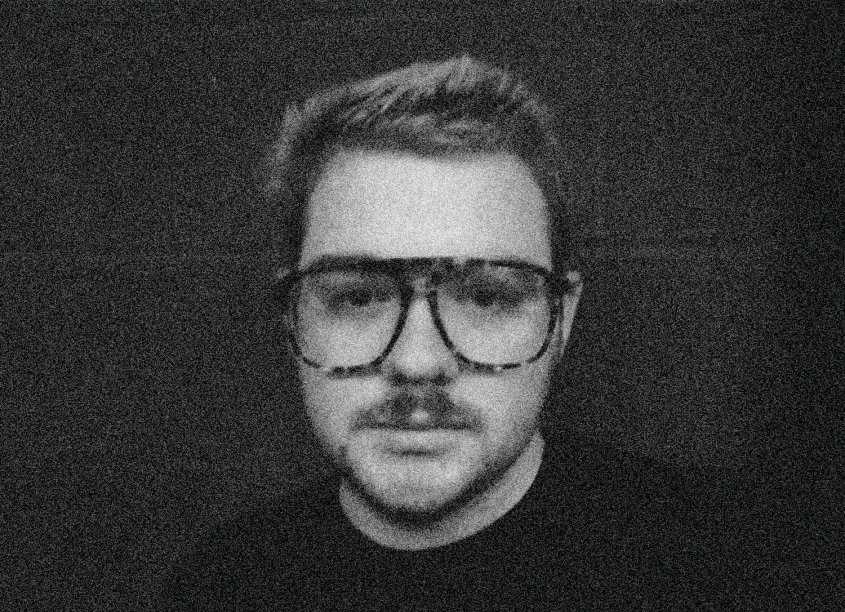 Maxwell Masterson is a 21 year old designer and student at The Cooper Union School of Art in New York. His design work is driven by play though poster, print, and motion design. He has been heavily influenced by print designers and New York based publications, and translates that print influence in his digital design. He has previously worked for NBCUniversal, Sony Music, Milk Studios, The Standard Hotels, and more. He has exciting things coming in the future! His work can be found at www.maxwellmasterson.com

Recently, I’ve been compelled by the idea of place branding. The thought of creating a singular brand identity for a city or a region, which must encompass and represent everyone in it, seems nearly impossible, but is something I’d love to work on.

How to overcome your childhood by The School of Life. Tibor Kalman’s work for colors magazine. Lana Del Rey. Elton John’s Madman Across the Water. Tiktok. Jessica Chastain. The Sex and the city reboot.

IF YOU WERE GOING TO WRITE A BOOK, WHAT WOULD IT BE ABOUT?

A monograph on myself but it must be in like 40 years. A la Michael Gericke’s Graphic Life.