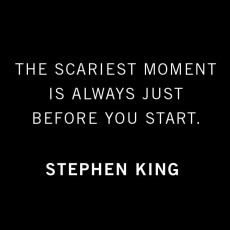 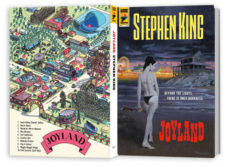 Stephen King made a big splash in the publishing world when he recently announced that he has no plans to publish a digital version of his new novel “Joyland” (June 2013, Hard Case Crime). Well, maybe at some point, but in the meantime, “let people stir their sticks and go to an actual bookstore rather […] 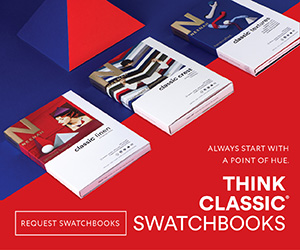