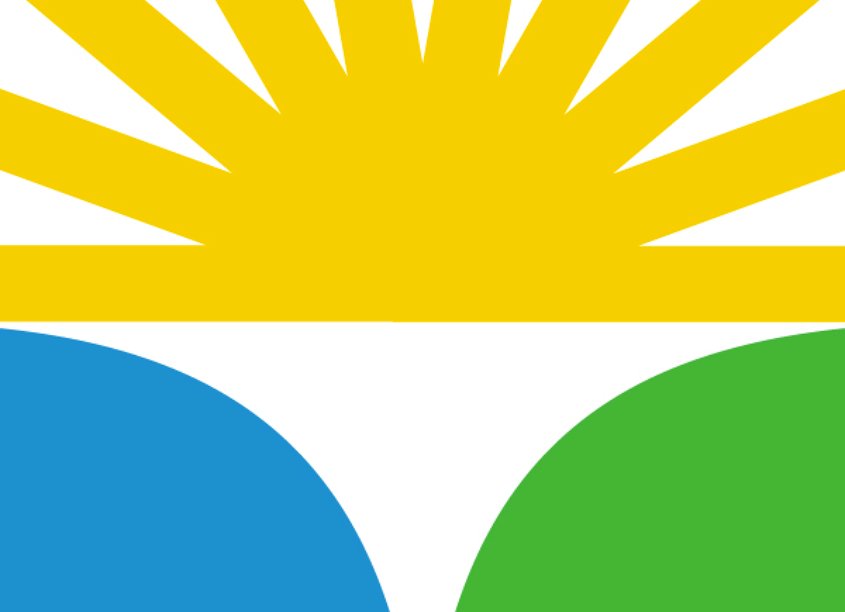 With each year’s report there tends to surface a specific shape–one that designers zero in on as the fundamental building block of the season. This report takes exception to prior reports by unveiling not one but TWO shapes that were inescapable. The first is that simple shape created at the intersection of a pair of equivalent circles, much like the transparent Venn diagram hedgehog at the center of the Mastercard logo. Because the official names for this shape are pretty sketchy, we’ll refer to it as an almond. Apropos, since this organic icon has time and again played the role of leaves, eyes, lemons, limes, fish, feathers, petals, seeds, and a multitude of other natural nuggets.

The story here is not the newness of the shape, it’s anything but. It is the abundance with which it has worked its way into the visual vernacular in the last year. Certainly, an expanded interest in all things organic or kind to the environment guaranteed the shape at least a courtesy script read. It can symbolically play the lead in a mark or work in multiples in establishing patterns for the same. And as an intersection of circles the same element represents the East and West, spirit and matter, heaven and Earth, as well as wholeness and healing. No wonder the popularity with nary a bad omen in there. 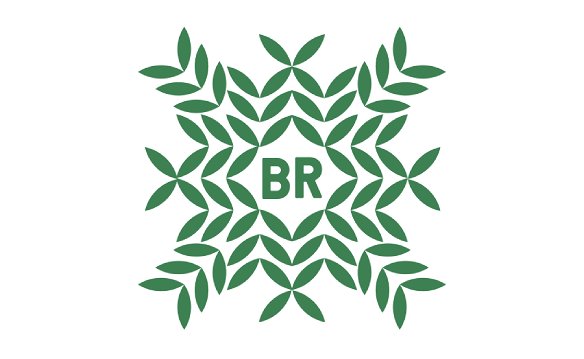 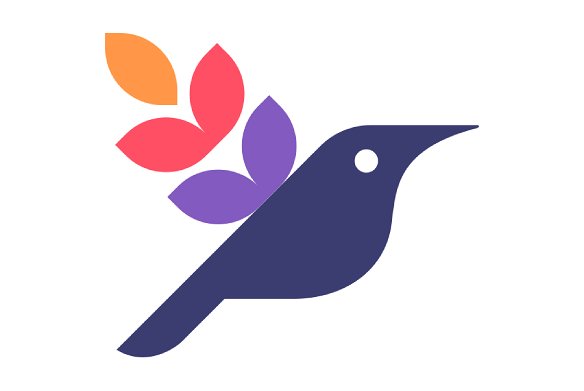 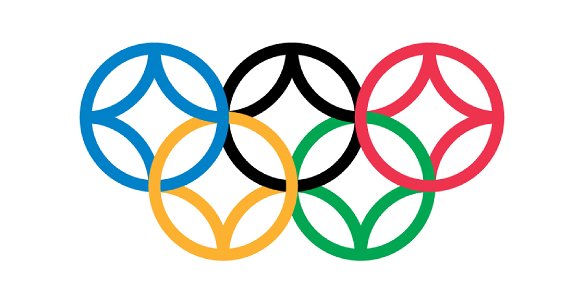 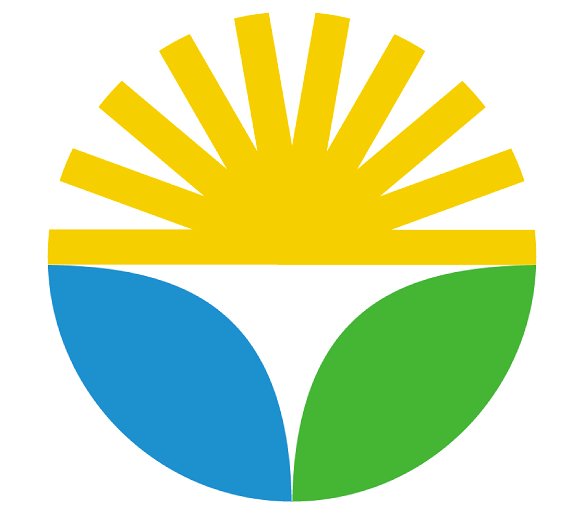