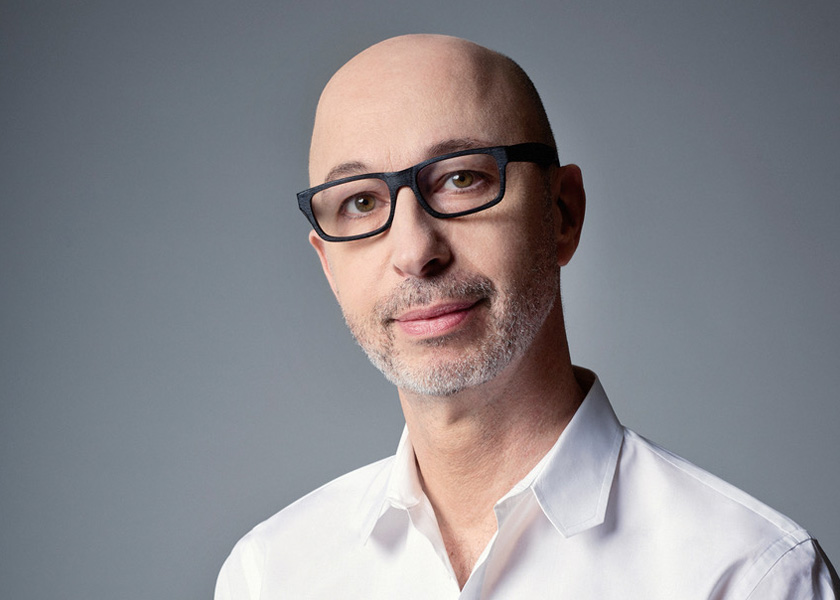 Vox Media has named a new Vice President of Design to revitalize the company’s inhouse design efforts. Phil Delbourgo joins the digital media company from First Look Media where he was the Executive Creative Director and helped to launch TOPIC. Previously he was the SVP of Brand Creative at VH1 and the Creative Director for the Viacom digital consumer products lab that launched the MTV and CMT Artists apps. In addition, he is a co-founder of  ACT/ART, an organization that has worked at the intersection of art and activism, an example being their #IAMTHEMANY criminal justice campaign launched in partnership with the Obama Administration. Delbourgo’s mandate is to help develop a strong, renewed design vision for the entire company. He reports to Vox Media COO Trei Brundrett.