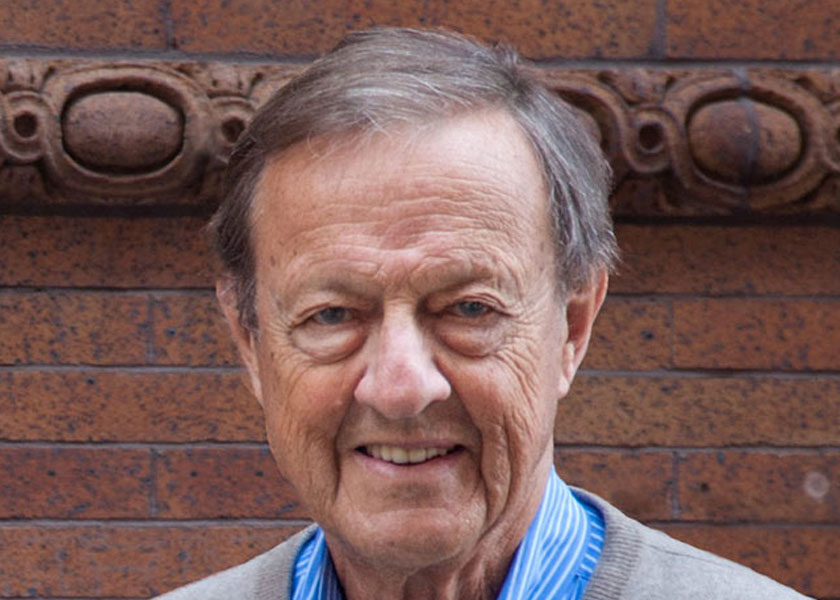 Ivan Chermayeff, who helped shape the modern profession of corporate identity, brand development and graphic design has died at the age of 85. Brought to the U.S. by his parents in 1940 — his father Serge was a Russian-born world-class industrial designer — he studied at Harvard University, the Institute of Design in Chicago, and graduated from Yale University’s School of Art and Architecture. Soon after, he founded with Tom Geismar the Chermayeff & Geismar design firm, which went on to create groundbreaking logos for the likes of Mobil, Pan Am, Chase, NBC, State Farm, National Geographic, Xerox, and Showtime. Sagi Haviv later joined the firm and it has continued to succeed as Chermayeff & Geismar & Haviv. 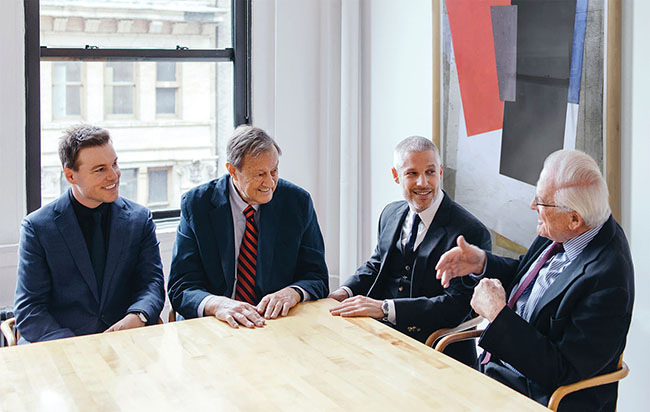 The firm also worked closely with architects on large-scale projects. For example, Chermayeff’s design for the massive steel red 9 that sits on West 57th Street has become a New York landmark and his “fractured flag” design was a highly visible feature in the U.S. Pavilion at Expo’67 in Montreal. After the assassination of President Kennedy in 1963, Ivan and the firm worked closely with the Kennedy family and the architect I.M. Pei over many years to develop the design for the exhibition at the Kennedy Presidential Library in Boston. In later years, Chermayeff designed a range of children’s books that feature bold illustrations and sparse texts. His “Sun Moon Stars,” with a text by Kurt Vonnegut, has been reprinted in many languages. 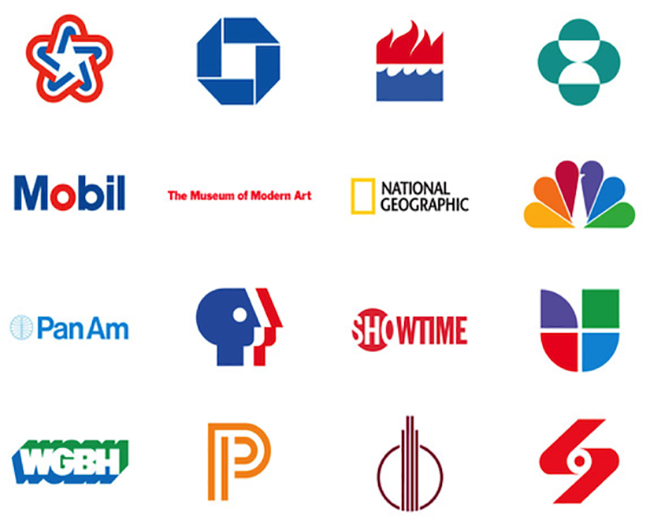 Chermayeff served as president of the AIGA and was a recipient of the AIGA Medal in 1979 along with partner Geismar for “the clarity and organization of their graphics systems, and for their pursuit of consistent details that work at every size and scale to solve the problems of multilingual programs.” He is also in the Art Directors Club Hall of Fame and won the National Design Award for Lifetime Achievement by the Smithsonian’s Cooper-Hewitt, National Design Museum. In GDUSA’s 50th anniversary edition, readers named Chermayeff & Geismar the second most influential graphic design firm of the era (behind only Pentagram). Chermayeff, alone,  was ranked by readers as among the top graphic designers of all time. 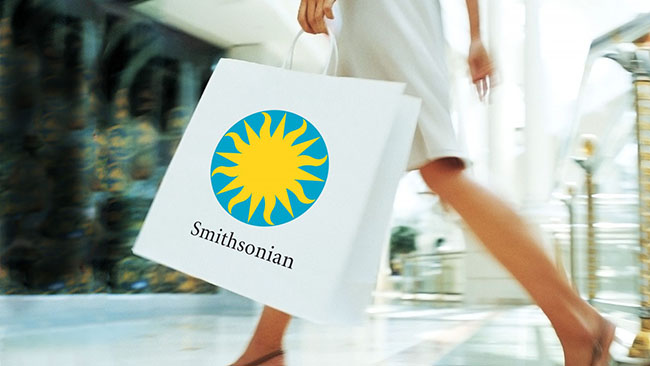 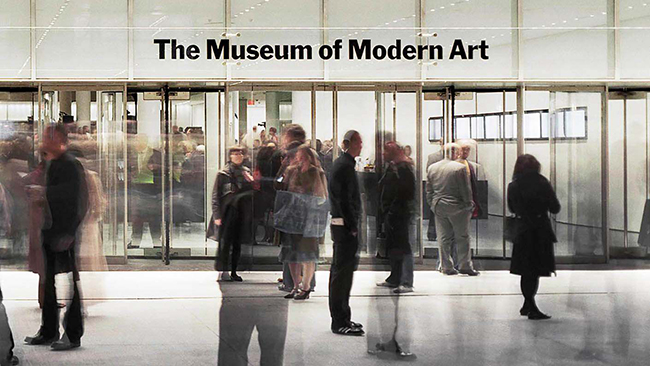 Chermayeff is survived by four children, five grandchildren, and one great-grandchild. Comments Tom Geismar: “Ivan was a brilliant designer and illustrator, with a vibrant personal style that reflected joy, intelligence and wit. He loved surprise, large-scale objects, and the color red. For over 60 years, Ivan and I have enjoyed a partnership, to which we each brought complimentary talents, in an alliance cemented by shared values and mutual respect. Ivan’s contribution to the field of design will remain unsurpassed.” Adds Sagi Haviv: “Ivan is a design icon, but he also was a mentor, a partner, and a friend,. He was obsessed with good design. And good to Ivan meant excellent — anything less than excellent wasn’t even design. Ivan’s relentless quest for the perfect relationship between form and idea is the highest inspiration anyone could hope for, and will be his lasting legacy to the industry and the people who knew him.”