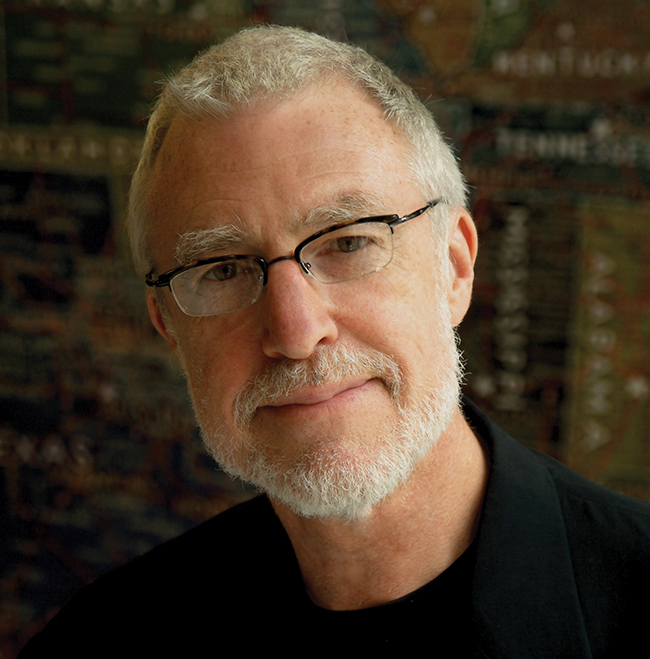 Ric Grefé, executive director of AIGA, who led the group to new heights, will step down from his post at the end of 2015 following two decades in the role. Grefé and the board had long considered this point an opportune time to turn the leadership over to a new generation, as AIGA recently celebrated its centennial and enters its second century. Accordingly, a fresh strategic direction has been developed with members and chapters, an endowment established for the long-term strength of the association, and the staff has moved to new offices. Board President Sean Adams comments: “We are deeply indebted to Ric for his insightful and spirited leadership. For two decades now, he has boldly and skillfully stewarded our organization to new heights with extraordinary acumen, intelligence, and care, and his influence will be felt for years to come.”

Says Grefé: “Over the past 20 years, I have been privileged to help strengthen AIGA as it serves a profession that is evolving in terms of disciplines, audiences, technology and media. In an era of social media, wider access to information, and a new generation of designers, this is also an exciting time to redefine the role of an association. It has been a great honor to lead AIGA for the past two decades …” A national search is ongoing with a new executive director to be selected by year’s end. AIGA now supports 70 volunteer-led chapters across the United States as well as several global affiliates.