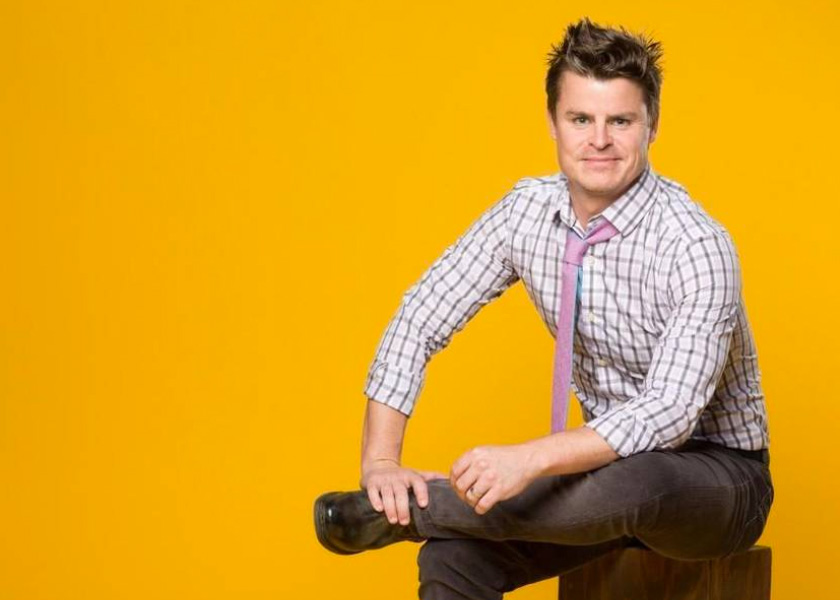 Sprint has started an inhouse agency to be housed inside its headquarters, and named Executive Creative Director Christopher Ian Bennett to lead it. 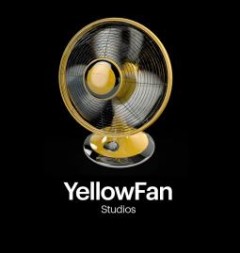 Called Yellow Fan Studios the agency reported has hired 30 staffers and will add 30 more. That said, a primary reason for the agency creation, say Sprint officials, is to help cut costs as the company seeks to reduce its overhead across the board. In his new role, Bennett is described as “the new leader of Sprint’s creative vision for 2016.” At YellowFan, Mr. Bennett will pursue “a bold new creative strategy” this year, including a fresh look at social media, branded content, experiential marketing “and an exciting new focus on consumer storytelling,” Sprint states. The agency “has full creative responsibility for the Overland Park KS-based mobile carrier providing film and print production, design and all other creative services.” Sprint in October said it planned to cut costs by $2.5 billion. In its earnings call earlier this month, CEO Marcelo Claure said that “we are determined to basically reduce all the waste, any waste that exists within the business and we’ve been able to reduce our marketing expense by 12%. And as a matter of fact, we expect to even reduce it even further while maintaining on growing our net adds.” Deutsch is expected to remain agency of record for general advertising and Alma to stay as the Hispanic market agency.