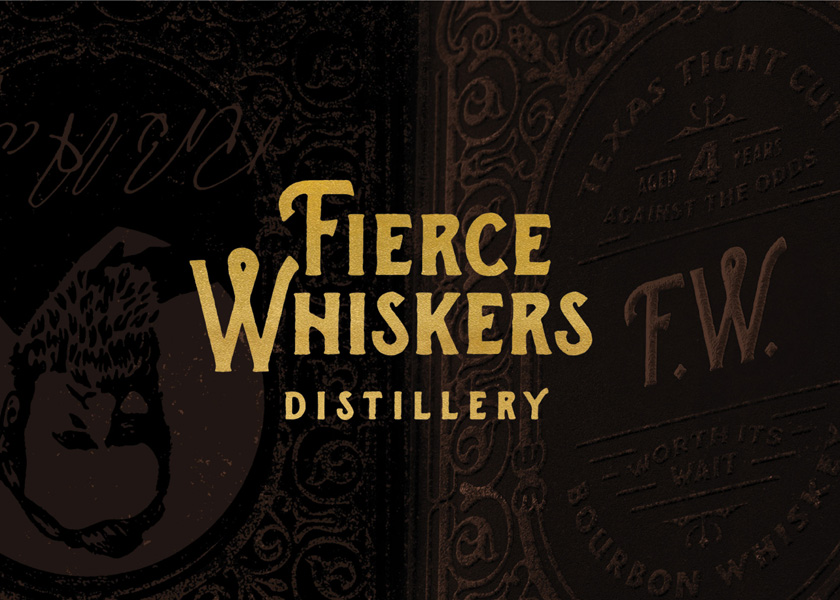 When you think of premium whiskey, you don’t think of Austin TX. A group of entrepreneurs, with the help of The Butler Bros, is trying to change that. Using a climate-controlled rickhouse, they’re creating the conditions needed to properly age premium whiskey in the Texas heat. 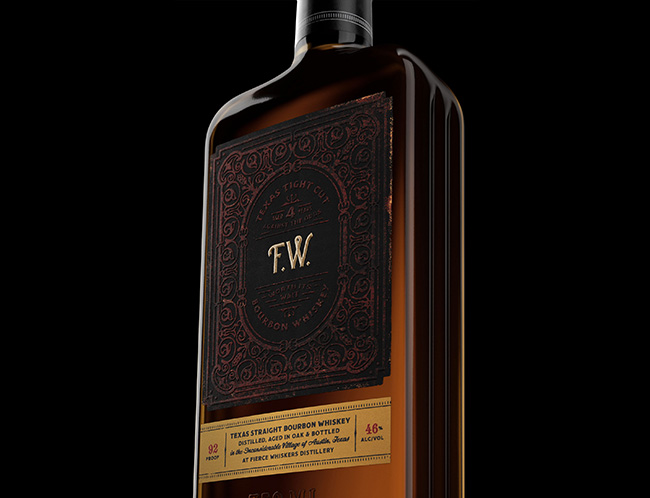 To help create an authentic Austin brand, the designers tapped a journal entry by Rutherford B. Hayes, penned while visiting Austin in 1849, in which the future 19th President of the United States called the capitol city “an inconsiderable village” full of misfits and outlaws with “fierce whiskers” noting “drinking abounding in all quarters.” 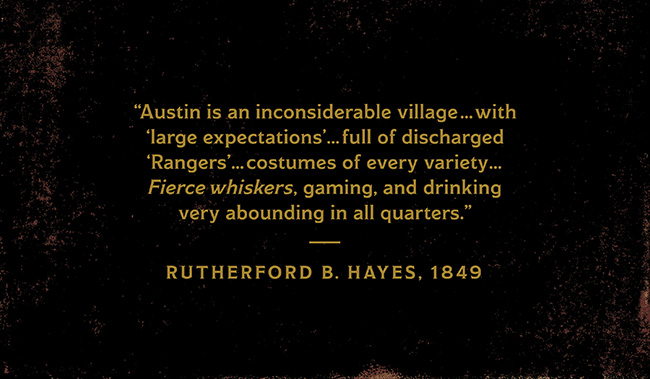 Says Adam Butler: “It was meant as a dig on the people of Austin, but we thought that quote perfectly captured the spirit of the city and it was also a fitting way to position a distillery that is proudly operating outside the premium whiskey establishment.” The name inspired the period look and feel which, in turn, drove the visual design of the brand from logo to website to custom-designed bottle form. 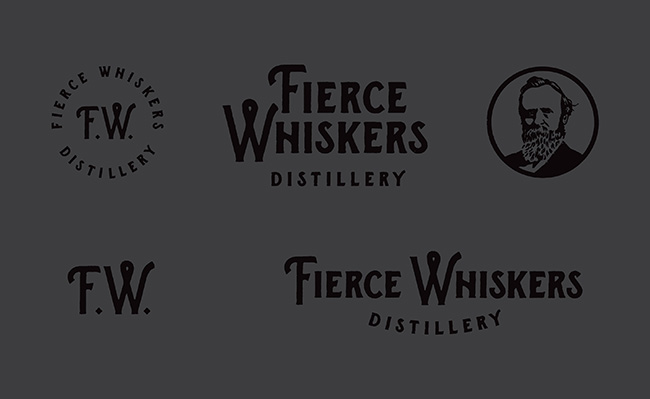