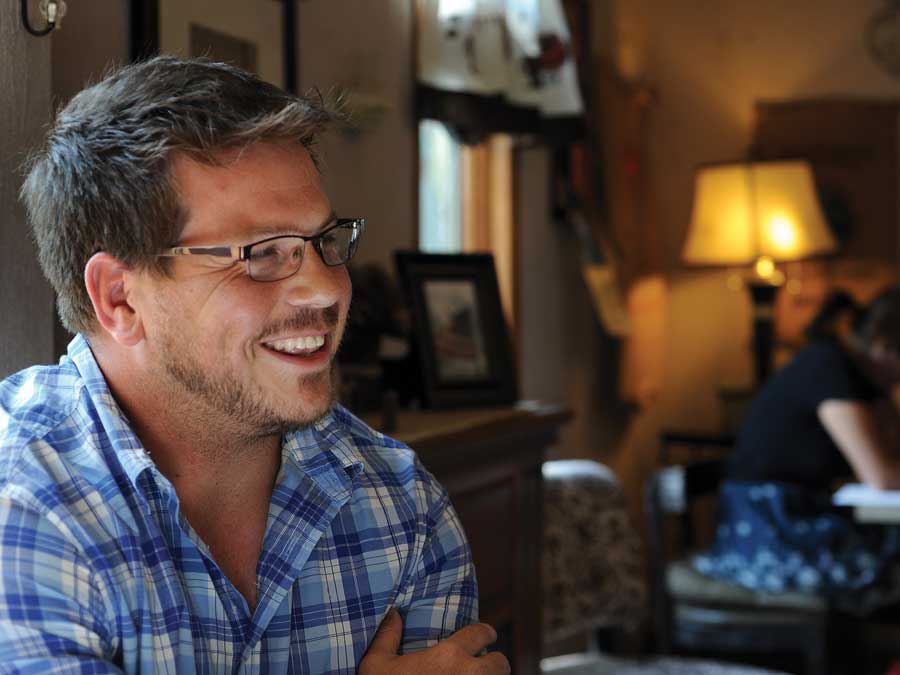 Jason Alley’s marketing and communications firm, Jackalope, draws inspiration from the most unlikely of places ‒ a dusty record, South Dakota back road, or a flea market’s hidden gem. He set out to create an agency built on the notion that consumers are real people and actions speak louder than words. This raw authenticity has delivered a portfolio of products that stands without peer in South Dakota. But it’s not just products that find a voice under Jason’s direction ‒ it’s the silenced too. His management of Lakota Voice Project empowers Native American at-risk youth to capture images of hope, helping to stem the tide of mounting suicide rates on reservations. He has also immersed himself in service, on the AAF board and on committees throughout the region including Special Olympics, Cornerstone Rescue Mission, South Dakota Wild Grasslands Coalition, and in helping recently form Rapid City’s East of 5th District. Six years and countless accolades later, Jackalope is thriving. And Jason is just getting started. He’s collecting art, traversing the great outdoors and exploring any place worth it’s salt ‒ waiting for inspiration to strike with a pint-sized sidekick, his daughter Aubrie.

HOW DOES WHERE YOU WERE BORN, GREW UP OR LIVE NOW AFFECT YOUR DESIGN SENSIBILITY OR STYLE?
I was born and raised in Allerton IA. I currently live in Rapid City SD. I approach the work from the lens of my farm upbringing. There will be people with more talent, more resources, and better equipment. But at the end of the day, I will outwork and out hustle everyone. I choose to live in Rapid City. I’m inspired by the history, the landscape, and the people. I’m also motivated by a sense of place. Most agencies can slap their name on the front door and it is interchangeable with any place across the country. I’m proud to be here. I’m proud to create work here. And I’m proud that what we create and the way we speak is truly born out of this place.

GREATEST STRENGTH/WEAKNESS AS A DESIGNER?
Strength: Work ethic. Weakness: Inability to say no

ADVICE TO A YOUNG DESIGNER JUST STARTING OUT?
You don’t have to abide by criticism, but avoiding it is a mistake.

IF NOT A DESIGNER, WHAT WOULD YOU BE?
Travel writer

A MANTRA OR SAYING YOU LIVE BY?
The most contrarian thing of all is not to oppose the crowd but to think for yourself. ‒ Peter Thiel