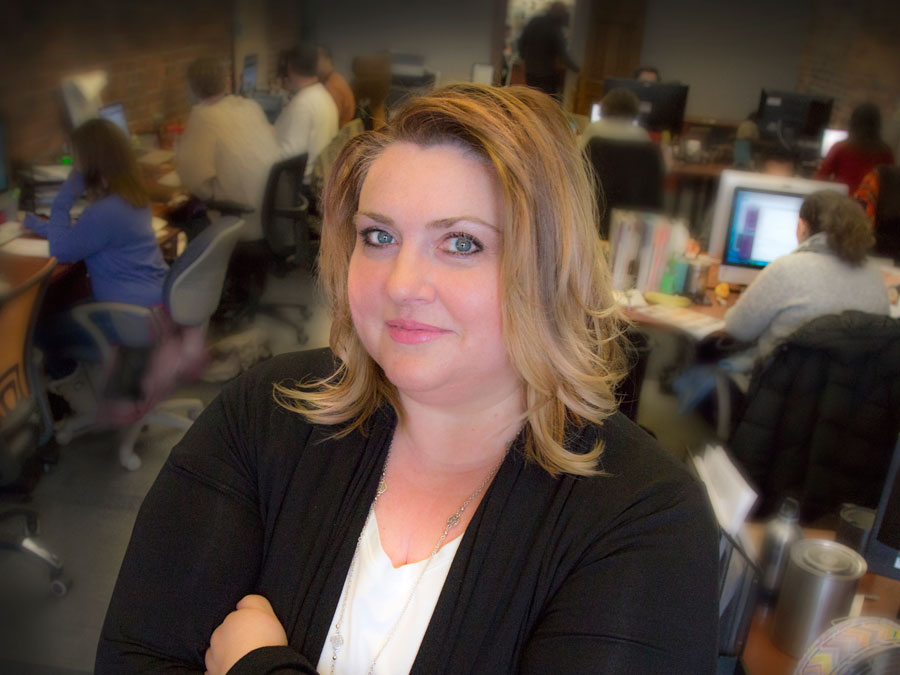 Tanja Pohl is a Creative Director for Angie’s List, a member based online review site. With more than 10 million online reviews and more than three million consumers nationwide, Angie’s List connects consumers directly to its marketplace and member-reviewed providers in more than 720 categories of service, ranging from home improvement to health care. Tanja is responsible for the monthly Angie’s List magazine, created in 125 versions per month in print and digital formats and boasting a circulation of almost 2.5 million readers. Using strategic planning, the content of the magazines reflects the company’s objective to educate and inspire its members about how to be the best home owner and well-informed consumer of home and health services. Tanja has over twenty years of publication design experience having worked with brands such as Weekly Reader, Scholastic, Sony and Macmillan. At Angie’s List, Pohl has been in charge of launching a digital version of the magazine, revamping online graphics, and creating a branding and internal visual language strategy. To promote inspiration and growth, she has organized a monthly guest lecture series for designers and creatives working at the List called Design Lab. Pohl has been recognized by the Society of Professional Journalists of Indiana, Green Eyeshade, Chicago SPJ/Peter Lisagor award, GDUSA, Communicator, APEX and The Rx Club Show. She graduated from Herron School of Art with a BFA in visual communication, and studied computer graphics and interactive media at Pratt. Tanja remains active in the design community as a mentor and teacher, she loves to travel, cook and paint, and lives in Avon IN with her partner Dave, daughter Zoey, and a wily cat named Lucky.

WHERE OR HOW DO YOU FIND INSPIRATION FOR YOUR DESIGN WORK?
As a designer I find inspiration everywhere: music, fashion, movies, art, the grocery store.

HOW DOES WHERE YOU WERE BORN, GREW UP OR LIVE NOW AFFECT YOUR DESIGN SENSIBILITY OR STYLE?
I was born in Germany, spent my formative years in Indiana and the early 2000s in New York, and I am now back in Indianapolis. Being German gives me my work ethic and intuitive design style, but it was my time in NYC that has been the biggest influence on my design sensibility. There was a feeling that anything was possible and that my funky, subversive style could be molded into a viable design style.

FAVORITE MOVIES?
Anything by Neill Blomkamp

GREATEST STRENGTH/WEAKNESS AS A DESIGNER?
Greatest Strength: I am visceral designer and my gut tends to be right. Weakness: Drawing Skills

TALENT YOU WISHED YOU POSSESSED?
Singing (I sound like a dying cat)

ADVICE TO A YOUNG DESIGNER JUST STARTING OUT?
Take chances

IF NOT A DESIGNER, WHAT WOULD YOU BE?
Fashion Editor

A MANTRA OR SAYING YOU LIVE BY?
Put on your big girl panties and deal with it!