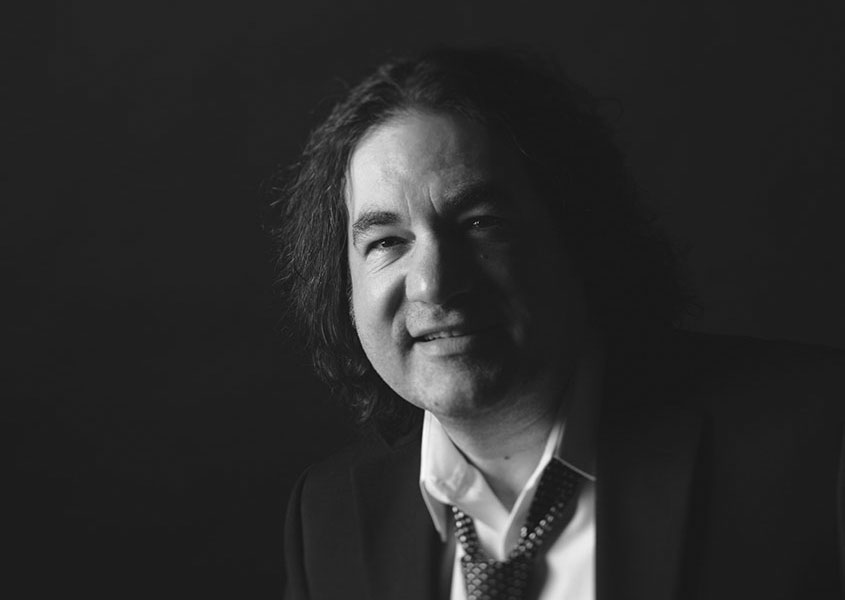 Nick Panos attended Columbia College in Chicago, quickly switching from Music to Graphic Design after taking a typography class. His first job out of school was for a development house that produced college textbooks. It started as a cut-and-pasteup job, before computers were introduced. He moved on to a small publishing company and then to McGraw-Hill. There he worked on Trade publications as an Art Director, and became influenced by houses like Chronicle books and Knopf. His first chance as a Creative Director came at an educational toy company. There he found his passion for leading a team and the direction of a product line. He is now the Creative Director for the American Bar Association. At the ABA, he leads a team of twelve that designs over 30 publications, 170 books, the branding and signage of their Annual Meeting, and a great deal of collateral work for their Sections each year. Nick will always credit his team for their success and soon will embark on designing a new identity for the association. Nick has been recognized by major competitions and publications, including AIGA, HOW, The Chicago Book Clinic, APEX, CIMA, and GDUSA.

WHERE WERE YOU BORN? WHERE DO YOU LIVE NOW?
Born in Chicago and now live in a northwest suburb of Chicago, Mount Prospect

DID YOU GO TO DESIGN SCHOOL?
Columbia College in Chicago

ARE YOU MUSICAL AND/OR DO YOU PLAY AN INSTRUMENT?
I play guitar and was actually in an 80’s rock band

WHAT WAS YOUR FAVORITE CHILDHOOD TV SHOW?
Speed Racer or Underdog as a young child, then on to Gilligan’s Island and Six Million Dollar Man

ANY PETS?
A Goldendoogle named Ginger

WHAT LANGUAGES ARE YOU FLUENT IN?
English and lost my fluency in Greek

FAVORITE CHARITY?
Breast Cancer. I lost a sister to this terrible disease.

WHAT’S THE LAST COMPLIMENT YOU GOT?
That I was a good mentor to high school hockey players on my team

DO YOU COLLECT ANYTHING?
Not avidly.

DO YOU HAVE A DESIGN MENTOR OR INSPIRATION?
Margo Chase, Chip Kidd

GREATEST STRENGTH/WEAKNESS AS A DESIGNER?
Strength would be typography and balance. Weakness is that nothing is ever complete.

ADVICE TO A YOUNG DESIGNER JUST STARTING OUT?
Collect everything that inspires you and make it your own

IF YOU WERE NOT A DESIGNER, WHAT WOULD YOU BE?
A coach in the NHL

A MANTRA OR SAYING YOU LIVE BY?
Go the extra mile. It’s never crowded.