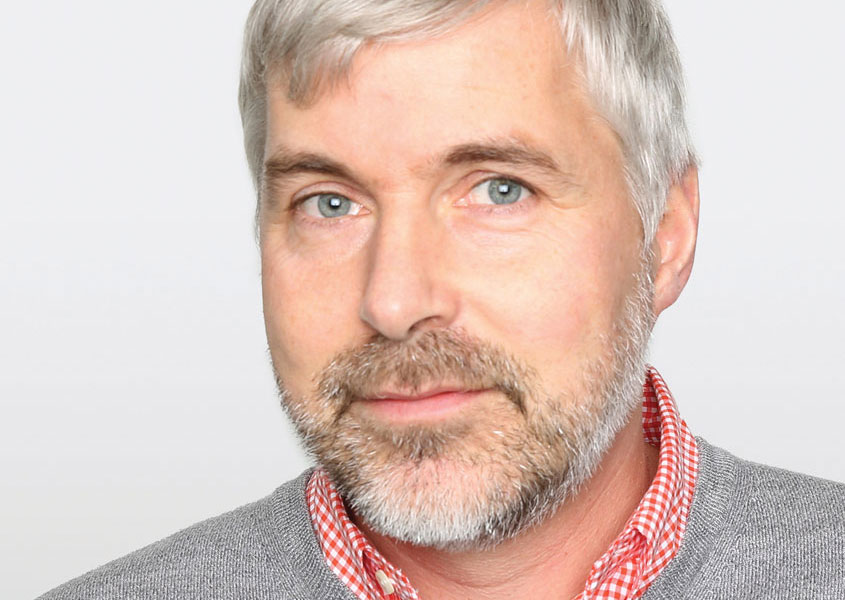 “It all comes down to really transformative ideas and remarkably skillful execution, which requires building great, interdisciplinary teams.” Over the course of more than 20 years of creating brand identities, Sven has developed extensive insight into the strong effect that brands have on the lives of individuals. He has been able to apply these insights in helping diverse brands reshape themselves for lasting, positive impact. Sven has had the opportunity to work with a number of major brands seeking to transform or refine themselves, including American Airlines, UPS, Cadillac, Disney, Four Seasons Hotel and Resorts, American Express, YMCA and many others. His work is featured in several books and publications, and he has lectured or been the keynote speaker at international conferences, AIGA meetings and universities throughout his career.

WHERE WERE YOU BORN? WHERE DO YOU LIVE NOW?
Mainz, Germany and West Village, New York City

DID YOU GO TO DESIGN SCHOOL?
International School of Graphik-Design Alsterdamm located in Hamburg Germany

WHAT LANGUAGES ARE YOU FLUENT IN?
German and English

FAVORITE MOVIE?
I don’t have a favorite movie.

WHAT’S THE LAST COMPLIMENT YOU GOT?
You are sincere

DO YOU COLLECT ANYTHING?
A lot of different things. Everything is better in multiples.

COLOR USED MOST OFTEN IN YOUR DESIGN?
It totally depends on the task at hand

TYPEFACE USED MOST OFTEN?
There are many

DO YOU HAVE A DESIGN MENTOR OR INSPIRATION?
I am inspired by the people on my design team. I’ve worked with some of them for more than 15 years.

GREATEST STRENGTH/WEAKNESS AS A DESIGNER?
Strength is imagination; weakness is writing

ADVICE TO A YOUNG DESIGNER JUST STARTING OUT?
Stay focused on continually developing your craft and craftsmanship

IF YOU WERE NOT A DESIGNER, WHAT WOULD YOU BE?
An architect

A MANTRA OR SAYING YOU LIVE BY?
We are what we repeatedly do.