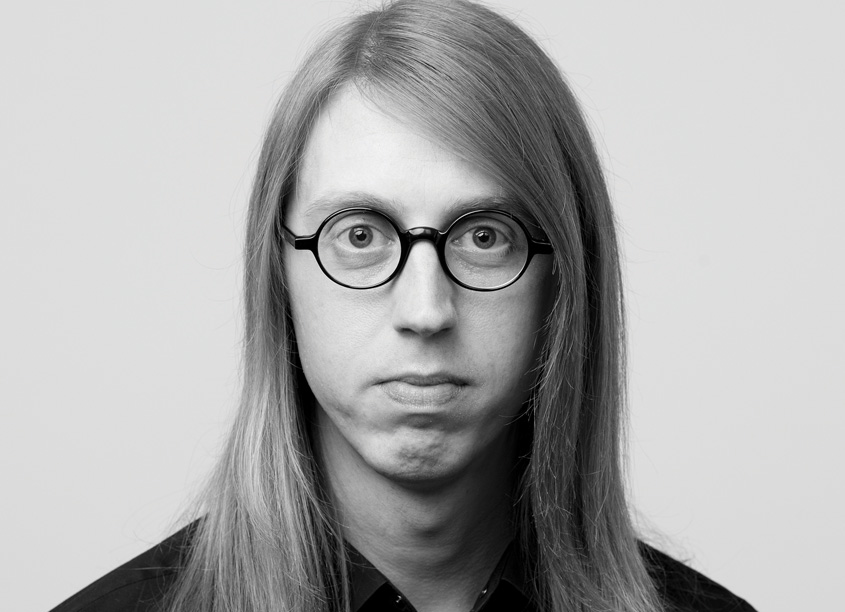 Dylan Mulvaney’s expertise lies in translating a brand’s core values, strategy, and voice into striking visual executions. As Head of Design at Gretel, he’s the principal designer for major media clients like Vice, Netflix and IFC. Other notable clients include the Museum of Modern Art, Knoll, Aesop, Vanity Fair, and the New York Times Magazine. He has been honored by the D&AD, the Art Directors Club, the Type Directors Club, and Fast Company. His work has been featured by Wired, Fast Company, Creative Review, Communication Arts, Brand New, as well as in Timothy Samara’s Making and Breaking the Grid and Gestalten’s Los Logos 8. It has also been shown at the F5 and Sónar Festivals, Cooper Union’s Image of the Studio exhibition, and the Design Lives Here exhibition at SF Design Week. Dylan has been the design engine behind much of Gretel’s notable work over the last decade. He’s equally comfortable designing for motion, complex brand systems, or cultural campaigns. Dedicated to his craft, he is a frequent classroom lecturer and critic, industry panelist and judge. A creative omnivore, he remains insatiably curious as a student of art, design and branding. Dylan shares his experiences and skills as a mentor and role model across the entire design team, but he’s also an active recruiter of and mentor to each and every intern who spends time with Gretel.

WHERE WERE YOU BORN AND WHERE DO YOU LIVE NOW?
Maquoketa IA / Brooklyn, New York

A DESIGN HERO?
Paul Rand. A groundbreaking modernist, he introduced the ideas of European avant-garde art to design … He saw designers as problem solvers striving to create work that both adds value and is a pleasure to view … The result is a marriage of image and language that’s greater than the sum of its parts.

IF YOU WERE NOT A DESIGNER?
Sociologist