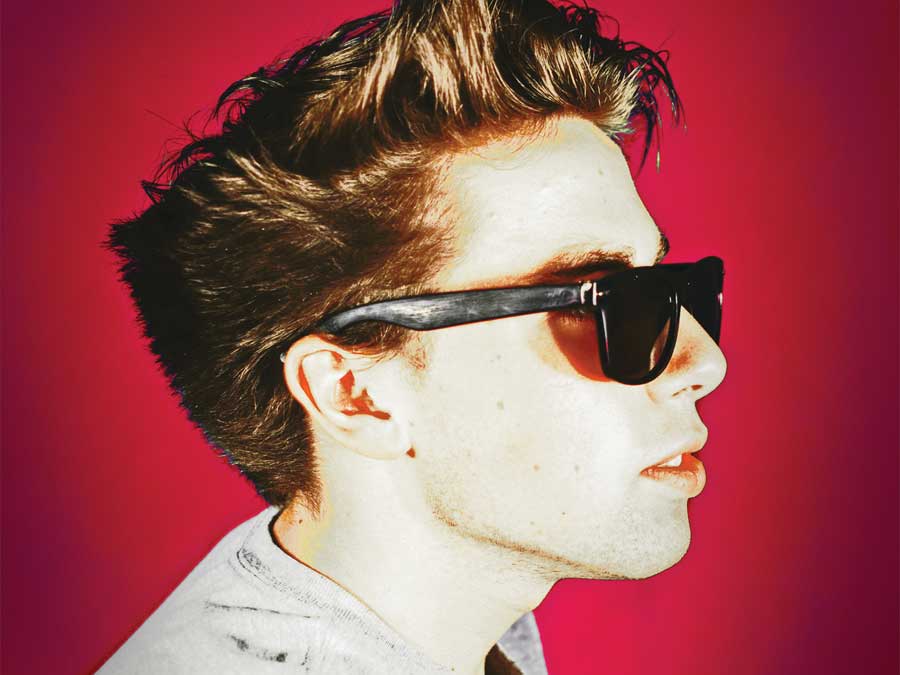 With a handful of drawings and a beat up ’76 Subaru coupe ‒ Old Riley Artworks was born in Vancouver WA. From drawing every insect dug up in the backyard to doodling skulls and snakes in church, Riley spent his early years mastering his craft and discovering his artistic voice, while maintaining an equally heavy interest in music. Inspired by his mother, an art teacher and head of a top art gallery, and his father, a decorated marine and nationally ranked swimmer, Riley learned that hard work was the key to his dreams. Old Riley Artworks has been featured in 18 exhibitions with several national honors along the way. Despite his title, Old Riley is just a teenager taking his first steps into the art world as a creative soldier, armed and ready to speak to the world.

FAVORITE MOVIES?
O Brother Where Art Thou?, Exit Through the Gift Shop

TALENT YOU WISHED YOU POSSESSED?
I wish I were a talented runner, I’m slowly working on it.

IF YOU WERE NOT A DESIGNER, WHAT WOULD YOU DO?
Music aside, I’d study Geology or Meteorology.

A MANTRA OR SAYING YOU LIVE BY?
I don’t make art to make change; I make art to make people think. I’m not pushing my own beliefs, I am creating an instant where a viewer can remove themselves from all prior beliefs and be free for just a moment. In a moment of freedom comes growth, and with growth comes change. Observe. Think. Live.