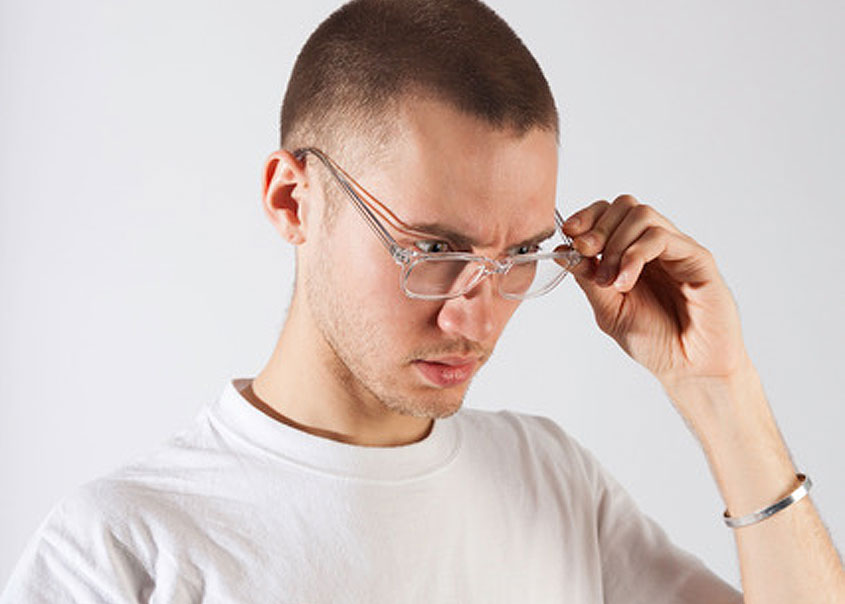 Visual design is inseparable from language and the message it communicates. How does one convey a statement to the viewer, evoking intended understanding on the other end? It is the designer’s virtue and responsibility to speak accurately on behalf of another. Thus, the language chosen, voice and authenticity are the crucial factors. Imagine the state of design if designers embarked on research expeditions during their process, to approach each design objective as an unknown every time. Undertaking problems anew would bear unparalleled results. Possibly, projects would develop authenticity marked by pure inimitability. Daniel Ashtaev is a senior at The Cooper Union School of Art, who, as a multidisciplinary artist, embraces graphic design, photography, and various object-making techniques. In his practice, Daniil values the roles of authenticity and language as defining elements of identity. Non-digital production methods and creation of narratives play a prominent role in his process.

WHERE WERE YOU BORN AND WHERE DO YOU LIVE NOW?
I was born in Ulan-Ude, Russia. Today I reside in New York.

MORNING PERSON OR NIGHT OWL?
Only mornings, only hardcore.

FICTIONAL OR HISTORICAL CHARACTER YOU’VE ALWAYS IDENTIFIED WITH?
The protagonist of La Jetée.

ARE YOU MUSICAL AND/OR DO YOU PLAY AN INSTRUMENT?
One day perhaps…

LAST BOOK YOU READ?
The Fellowship of the Ring

ANY PETS?
I do not, but perhaps peaceful falconry one day

WHAT LANGUAGES ARE YOU FLUENT IN?
Russian alongside English

LAST COMPLIMENT YOU GOT?
Very fast shipping. Seller was friendly and responded quickly. A+

DO YOU COLLECT ANYTHING?
I love odd specimens of Soviet industrial design

GREATEST STRENGTH/WEAKNESS AS A DESIGNER?
My greatest strength and weakness is getting things down perfectly

IF YOU WERE NOT A DESIGNER, WHAT WOULD YOU BE?
In that case, I would be the designer.

A MANTRA OR SAYING YOU LIVE BY?
Be obsessed or be average.