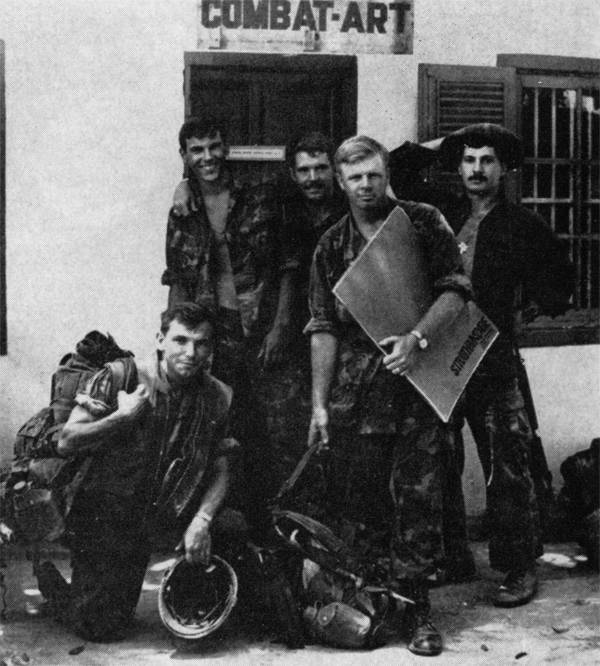 October 1970: A group of five marines assigned to the Combat Information Bureau decided that they would simulate an advertising series being run by Strathmore in the U.S (pictured below). They got together outside their shack and posed with a Strathmore sketch pad to show that not only pros and students use it in the U.S., but at the fighting front, it has its use too. 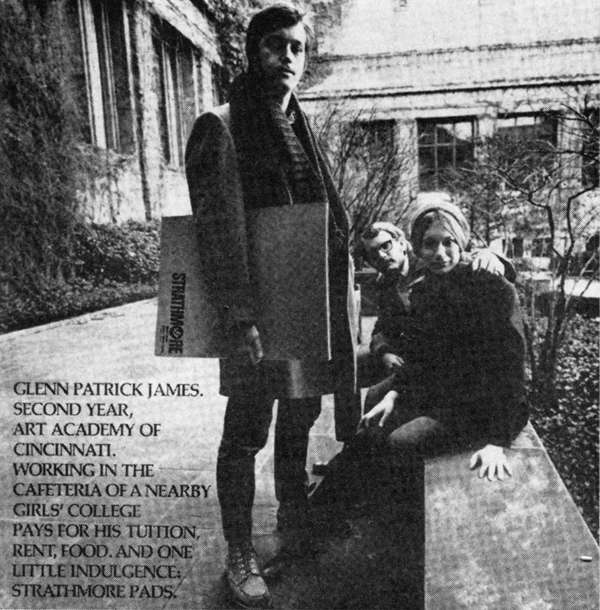 Having posed for the picture, they sent a copy to Strathmore with the following letter:

We thought you might like a copy of this group of the Marine Corps Combat Art team in Viet Nam. With the drawing pad displayed like it is the picture struck us quite a bit like one of your advertisements, in fact, this was the effect we were trying to catch. So, since Strathmore served as something of an inspiration for this photo, we send you a picture of our renegade crew, not intentionally meaning to demonstrate the new low in patronage you entertain. Our team, as motley as it is, is the only one of its kind in any of the services in Viet Nam. Each member is obligated to remain in country for 12 months, the same as any other Marine. Our mission is to cover the war first-hand and to cover all Marine Corps units left in Viet Nam, down to the infantry company size, patrolling with the platoons and squads to gather material. We try to record history with a personal eye, not so much through events, but through the faces of men, and by being present in the action, we try not to betray their emotions. This way of working has developed a certain spontaneity, so to speak, in our sketching — a quick hand, indeed. The picture was taken outside our studio at the Da Nang Press Center in Da Nang, Viet Nam, after we returned from several weeks in the bush. We hope you enjoy this photographic masterpiece; its worth is certainly evident, at any rate. Oh well.

The unit completed over 3,000 pieces of art work and the work was assembled into a touring are exhibit. Here are a few examples: 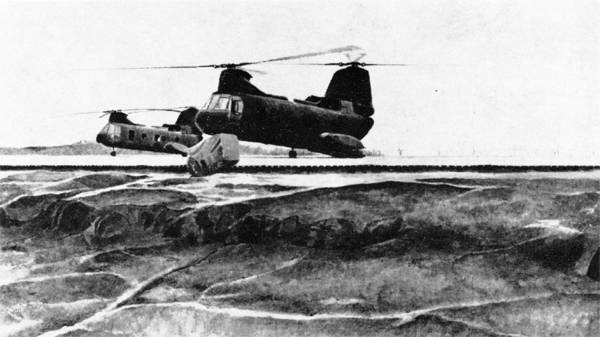 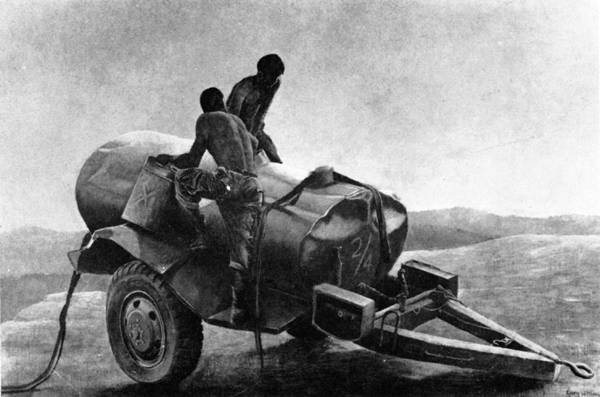 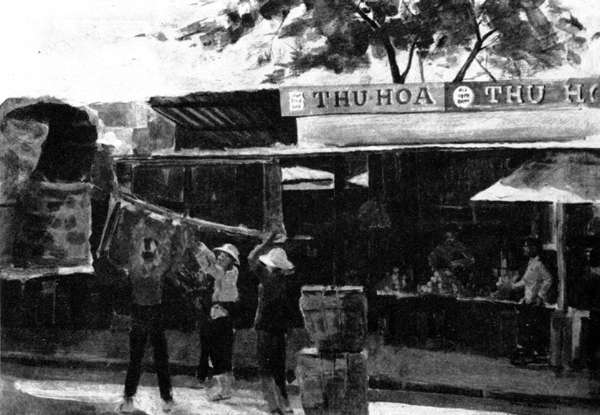 Thank you to all of our veterans who have proudly served our country. We are forever indebted to you.