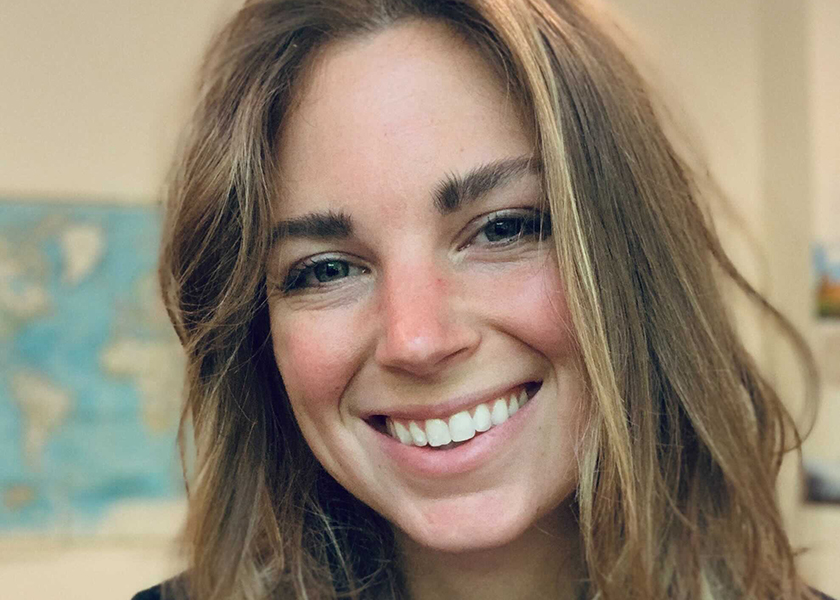 What Graphic Designers Can Do About It

By Ansley Luce, Designer and Illustrator, Media Cause

Every June we see a trend of “rainbow washing” – brands throwing up a rainbow flag symbol on their social media, websites, storefronts and more, in a shallow and self-serving attempt to show support for the LGBTQIA+ community.

There’s increasing backlash against it. During Pride weekend, the famous LGBTQIA+ bar Stonewall Inn in New York City will refrain from serving certain beers. While these beer brands may have sported rainbow logos this month, they have also been publicly accused of making contributions to anti-LGBTQIA+ lawmakers. This is just one example among many that reveal how much more honesty we require from brands today.

Lately, I’ve been thinking a lot about this lack of genuine inclusivity in graphic design work. Why does it matter, why is it so rare and what can graphic designers do about it to promote a world where everyone feels included and represented?

Why it matters: A lack of diversity in advertising maintains an outdated status quo. Advertising has historically promoted ideals of identity, behavior and race in order to sell goods – but this inadvertently perpetuates ridiculous stereotypes and alienates those who don’t conform to those standards. How often do you see ads featuring nonbinary people, or same sex couples in ads? Have you ever thought about how advertising affects your perspective of others?The darker side of advertising can be hard to recognize when it’s so pervasive in the world around us.

Why it’s so rare: There are several reasons why the LGBTQIA+ community remains underrepresented in advertising. These include:

Advertising affects us in deeply psychological, often powerfully subconscious ways, so as graphic designers we need to be ultra aware of the images we put out into the world. Pride should serve as a reminder to all of us to make year-long changes that shatter stereotypes and represent and respect those in the LGBTQIA+ community, once and for all.