For as long as anyone can remember, Mohawk has been a leader in supporting, encouraging, educating and recognizing the creative community. In 2015, the tradition continues through, among many other things, a year long initiative in the pages of GDUSA entitled “Champions of Craft.” In each edition, a storytelling insert spotlights the work of aspiring and seasoned designers. The initiative kicked off back in January when Mohawk served as exclusive sponsor of GDUSA’s 52nd Annual People To Watch editorial feature.

The latest installment: a Champions of Craft insert in the May/June 2015 issue of GDUSA featuring Don and Ryan Clark, brothers behind multidisciplinary design and illustration studio Invisible Creature. Raised in a family of artists and musicians, Don and Ryan have had successful careers immersing themselves in music and the visual arts, sometimes simultaneously. 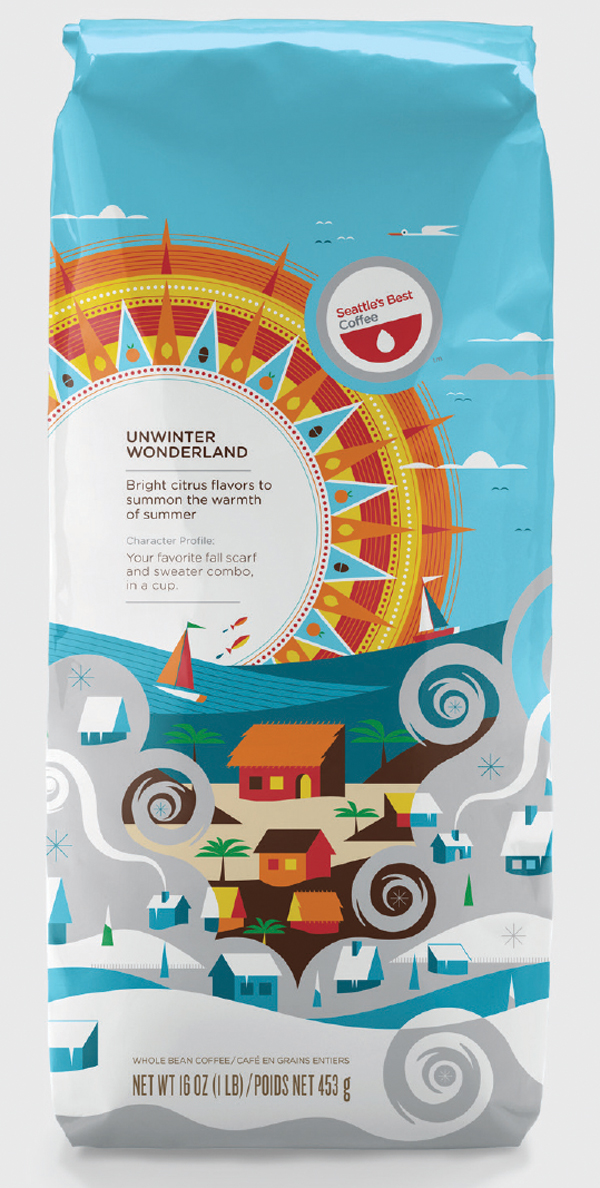 The Clark’s inspirations are eclectic to say the least; a handful of the many passions they note in the insert include Richard Scarry, Thrasher Magazine, heavy metal and punk rock, Alvin Lustig and Charley Harper. Today, the Seattle-based firm sports four Grammy nominations for music packaging, and a litany of high-profile clients from the entertainment and other industries. 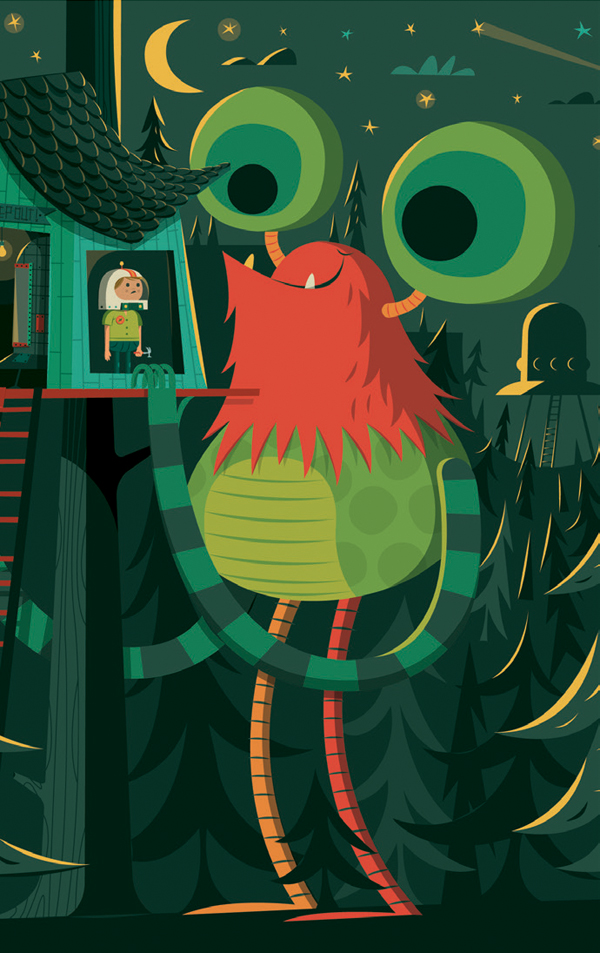 Look for Champions of Craft in the new edition of GDUSA, arriving around the country this week. The latest insert is designed by San Francisco’s Hybrid Design, the award-winning firm which also developed the famed Mohawk Maker campaign. The insert is produced on Mohawk Options Smooth Digital with i-Tone 100% PC White 80 Lb. Cover, printed on an iGen 150 press. You can learn more about the paper grade in the recently published Mohawk Options + Navajo Swatchbook. We are honored that, throughout the year, Mohawk is using our pages as part of its celebration of the creative industry and its support the maker community.