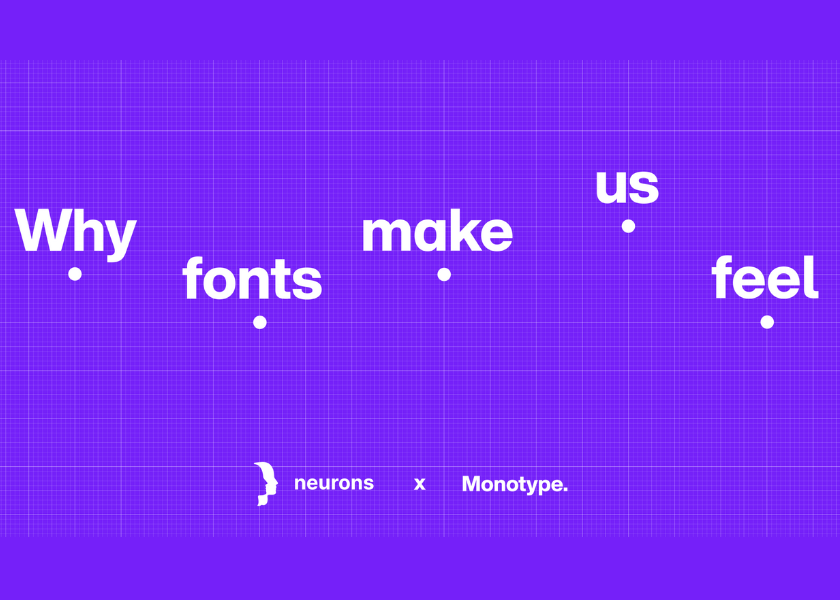 Monotype partnered with applied neuroscience company Neurons to put their deepest held beliefs to the test and find out if different typeface really do effect our emotional state. The foundry wanted to understand how fonts drive experiences, associations, and feelings, and assess the effectiveness of different typefaces in unique situations. 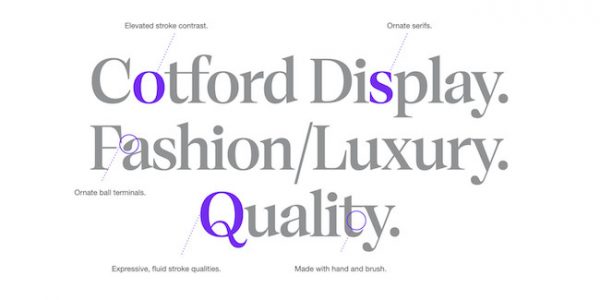 The study found that setting words in certain fonts measurably boosted consumer response by up to 13%. To measure emotional response, the organizations surveyed 400 participants, using three kinds of stimuli in an online testing solution: single words, a sentence using those words, and a sentence with the words including a brand. Each of these was set in three typefaces – a humanist sans (FS Jack), a geometric sans (Gilroy), and a languid serif (Cotford).

For those looking to foster a sense of trustworthiness, typefaces with strong roots in calligraphy, like Cotford and FS Jack, seem to promote a deeper, instinctive emotional reaction in readers. Marie Boulanger, Monotype brand designer, states: “We think that a possible explanation for this could be some of the formal qualities associated with this type of drawing; basically the ‘human’ in humanist. The open terminals, the squarer curves, the double-storey ‘a’ and ‘g’ are usually described as a little bit warmer than their geometric counterparts. When it came to testing out longer sentences in various fonts, like a slogan, Gilroy Bold came out on top – showing a 12% increase in prominence and a five percent increase in competitor standout.

“Our work with Neurons reinforces type’s powerful effect on people,” said Phil Garnham, creative type director at Monotype. “The qualities we read can influence whether a word is interpreted as soft, fluffy, warm or hard, sincere, and cold. These tonal qualities guide meaning, they leave a subconscious mark on the brain, we retain that feeling, we remember the words brands use as a voice.”