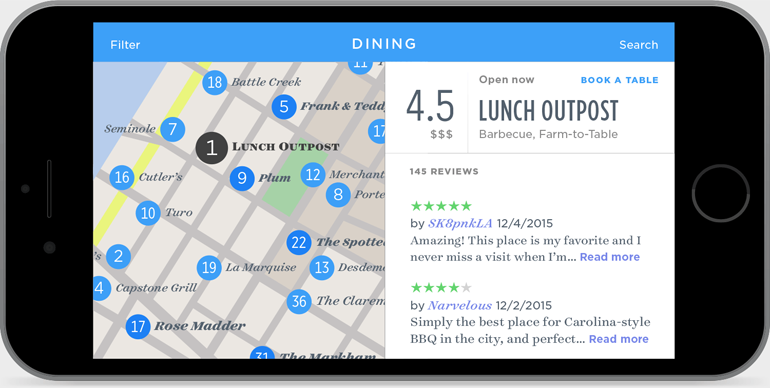 Type foundry Hoefler & Co. has launched App.typography, a new licensing service that allows designers, publishers and developers to use its fonts in apps — from mobile apps to eBooks to digital publications. With the demand for companies to put out content in a variety of mediums and screens, App.typography is described as an important evolution in font licensing in today’s digital climate: subscribing once means access to a whole font family. This ability to freely use all varieties of a typeface means designers can create more freely and for all the mediums they’re now demanded to think about. 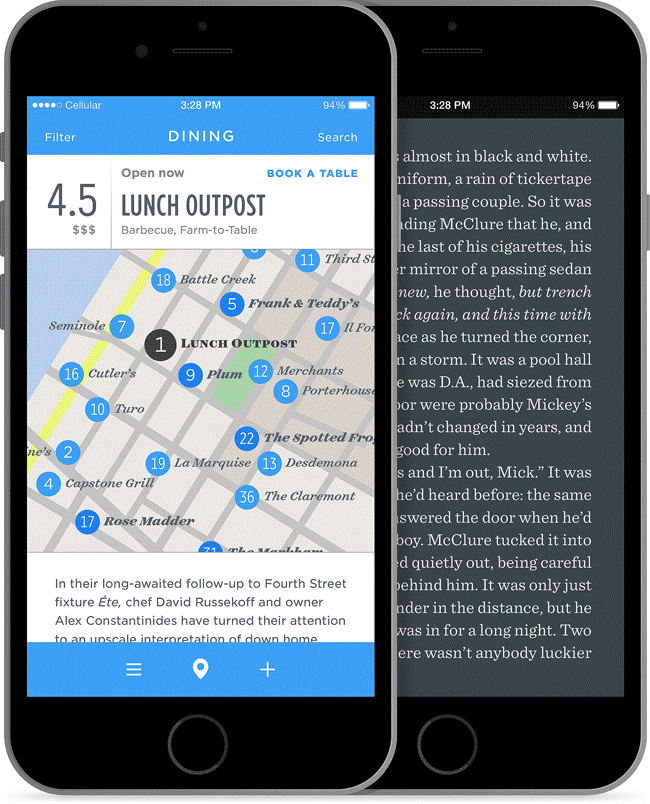 “App.typography is a service that enables you to publish apps, digital publications, or eBooks that incorporate any of the H&Co fonts you’ve bought for your computer. It’s a new model for licensing fonts, one that’s based not on the number of font styles that you choose to embed, but the number of titles that you publish.

For developers, App.typography means the freedom to choose from whichever fonts you’ve bought, including as many styles as necessary to create the perfect experience. We’ve defined ‘an app’ in the broadest possible way, so that the product you create for iOS, Android, and Apple TV — even if the versions for the Apple Watch and the Samsung Galaxy Tab don’t share a single line of code — is covered by a single subscription.

“For publishers, App.typography offers the ability to port your existing typography to digital publications and eBooks, to distribute these in a vast array of different formats, and to cover all of the books that you publish under a single imprint. Use as many fonts as you’ve purchased, to publish as many books as you like, and see them downloaded as many times as possible, all with a single App.typography subscription.”