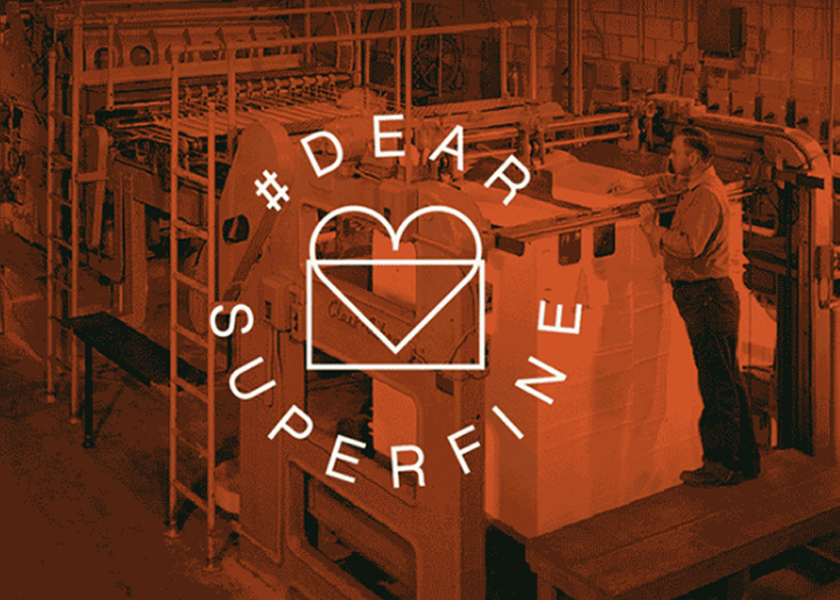 In 1946, the world was changing, and in Cohoes NY the innovative papermakers at Mohawk were creating a new product called Mohawk Superfine. For seven decades since, Superfine has endured — inspiring graphic designers, printers and craftspeople — with its formation, tactility and timeless appeal.

Mohawk will honor the iconic grade and recognize its history through a series of special events held throughout 2016, beginning with a campaign called #DearSuperfine. Artists, designers, printers and others who have worked with Superfine over the years are encouraged to submit their thoughts about the grade and samples of their work. Mohawk will feature memories, images and testimonials via social media.

In addition, Superfine has been named the exclusive paper of the 70th Annual National Stationery Show, held May 15-18 in New York, New York. Fine stationery lines designed and printed on Mohawk Superfine will be featured and celebrated at the trade show and most of the show’s collateral materials will be printed on the paper.

The Story of Superfine

1946 was a momentous year. Barriers were broken, innovations were fueled and optimism reigned. A time of rapid change in society, politics and design, the year 1946 saw many historic firsts. 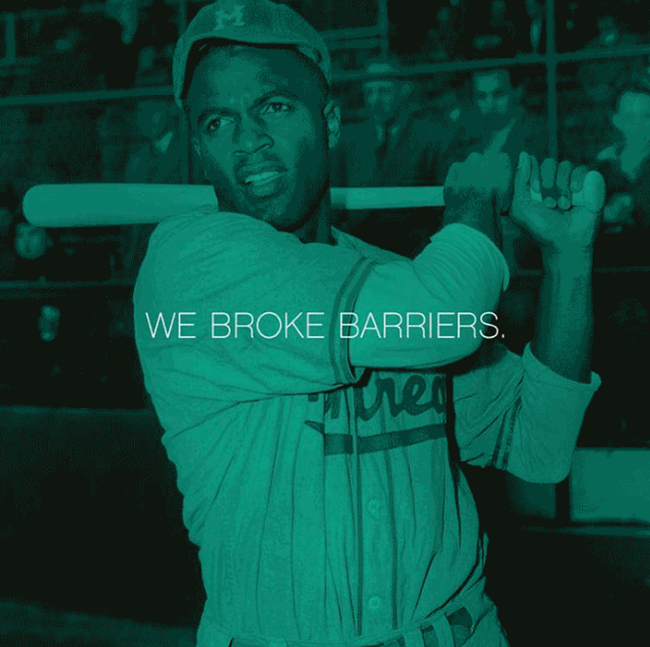 ·  Jackie Robinson made history in April 1946 by breaking the color barrier in organized baseball. 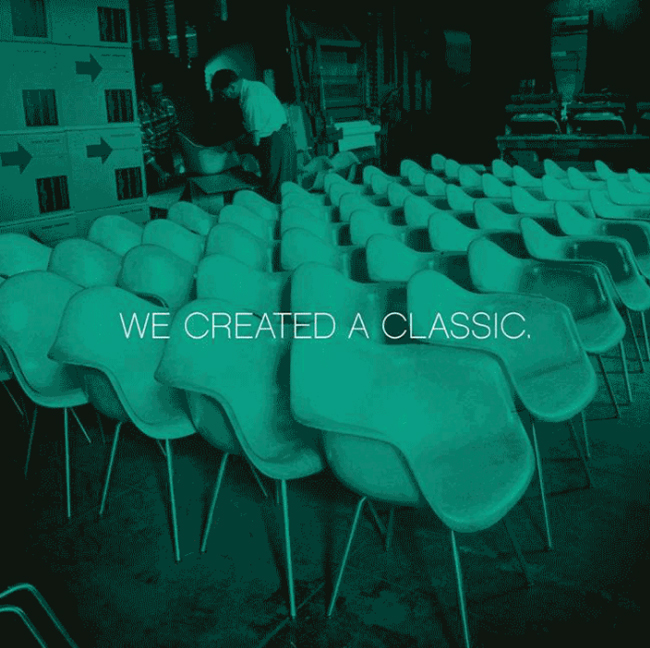 ·  The first Eames chair, designed by husband and wife team Charles and Ray Eames, was produced in 1946, creating a classic for the Herman Miller furniture company. 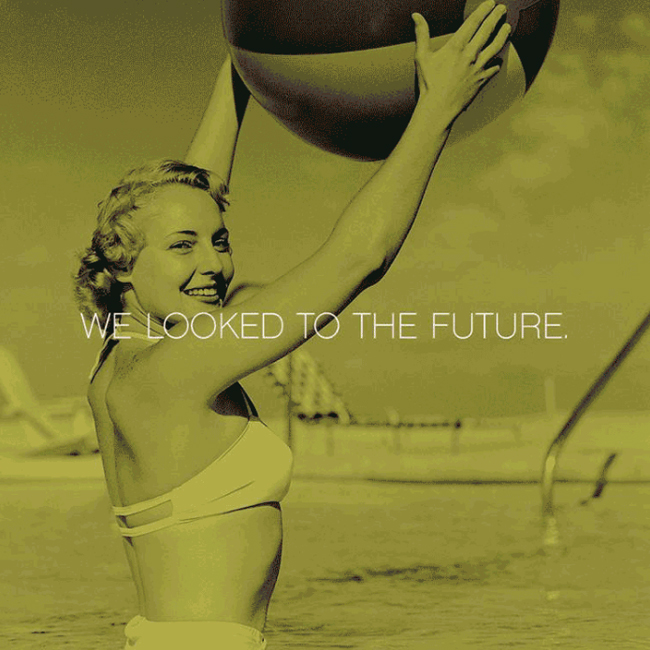 ·  A futuristic, two-piece swimsuit called the bikini debuted in Paris during the summer of 1946. 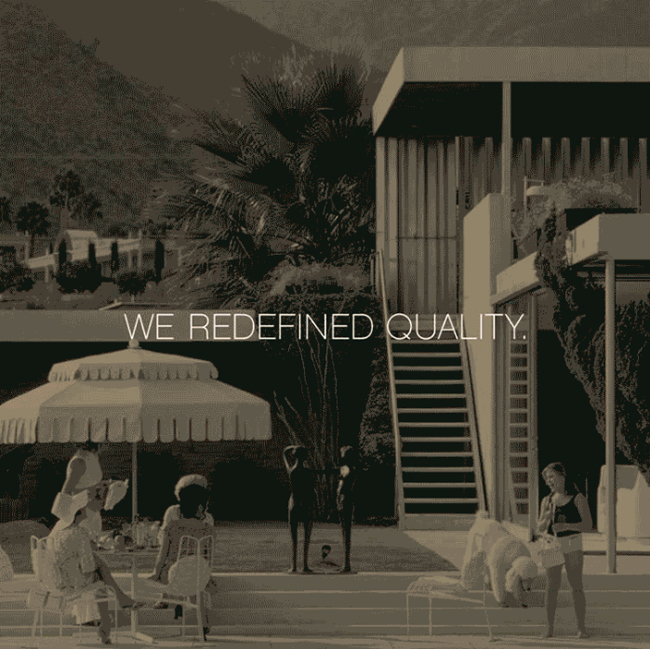 ·  The Kaufmann House one of the nation’s most iconic examples of classic mid-century modern architecture was built in Palm Springs CA in 1946 for Edgar Kaufmann, a department store tycoon. 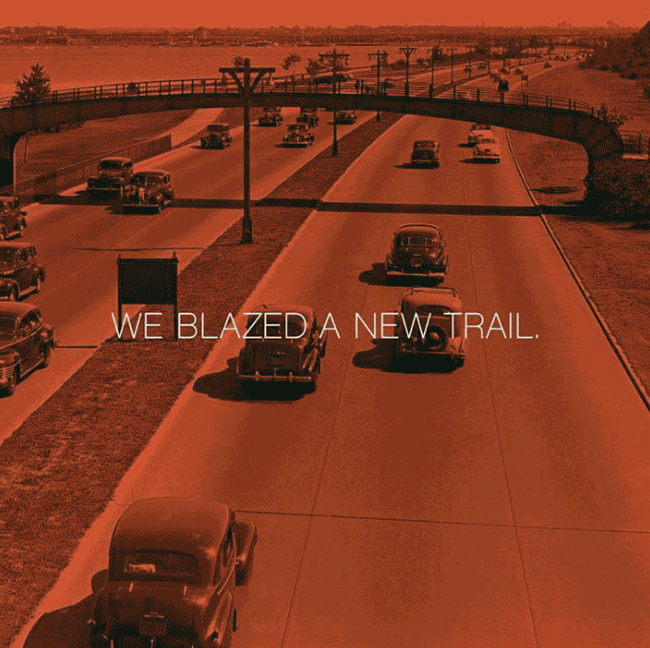 ·  American culture underwent a major transformation in 1946 as families began moving from farms and cities into newly constructed suburbs, resulting in a highway and housing construction boom. Developers such as William Levitt (the developer of Levittown) became symbols of mid-century suburban life as families were lured to the outskirts of cities to purchase modest, inexpensive tract homes.

And in 1946, a team of papermakers redefined quality for an industry with the creation of Mohawk Superfine. Since then, Superfine has been manufactured with great care and pride at Mohawk’s upstate New York paper mills. Long celebrated for its quality, consistency, uniformity and perfect printing surface, the flagship grade has become known as the finest uncoated text and cover paper for offset printing, and as the benchmark in fine paper for digital printing.

According to Thomas D. O’Connor, Jr., Chairman and CEO of Mohawk, “Superfine got its name back in the 1940’s when my Great Uncle, George Morrison, brought the original samples from the trials on the paper machine to a customer in Boston. Their response was ‘this is a superfine sheet of paper,’ and the name stuck.” Adds O’Connor: “Yale University was instrumental in the history of Superfine. Yale came to Mohawk in the 1960’s because they wanted to print The Papers of Benjamin Franklin and they were looking for an archival sheet of paper. They challenged us and we developed a new chemistry on the paper machine to make an archival sheet of Superfine.”

“Superfine has set the standard for uncoated fine paper, with perfect formation, impeccable hand and a lush, tactile surface. Superfine has inspired designers for decades and is engaging an entirely new generation of makers because of its beauty, and its incredible capabilities on digital printing presses,” says Chris Harrold, Vice President Business Development and Creative Director.