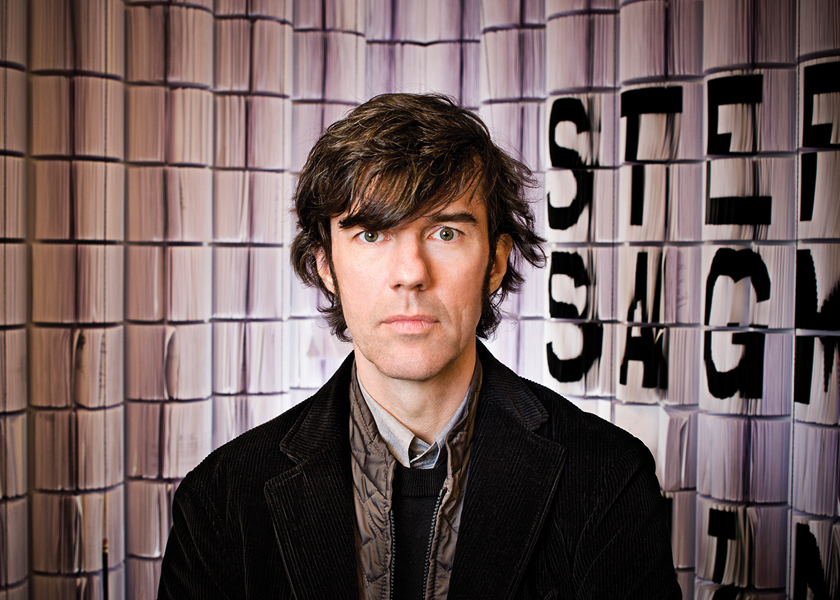 HOW Design Live (HDL), set for May 19 – 23 at the Georgia World Congress Center, will feature several GDUSA audience favorites as speakers. They include Stefan Sagmeister, Co-Founder and Partner at Sagmeister & Walsh, who our 50th anniversary edition reader survey revealed to be the consensus “most influential graphic designer” working today, and Debbie Millman, the well-known designer, author, educator, and strategist, who has been a GDUSA Person To Watch and a GDUSA magazine cover subject. She currently serves as President/CMO of Sterling Brands, President Emeritus of AIGA, Co-Founder and Chair of the Masters in Branding Program at SVA, and host of the award-winning Design Matters podcast. 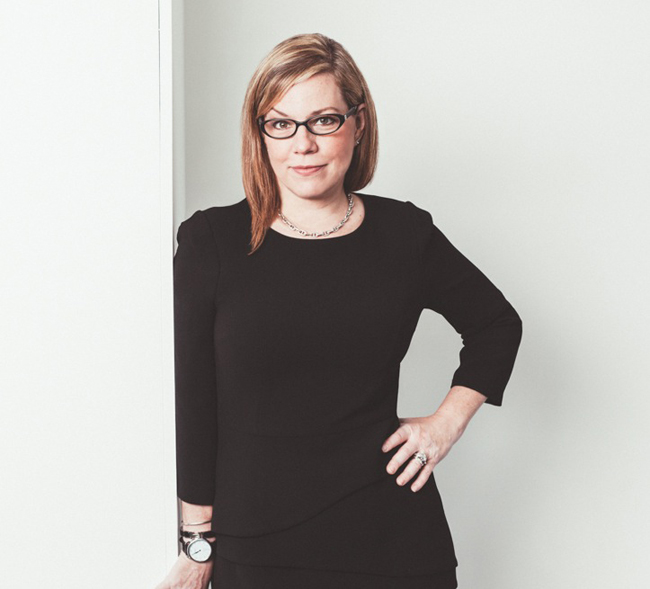 Also speaking is Tiffany Shlain. I am sure she’d also be a GDUSA favorite if we had ever met but, alas, we have not. Nevertheless, Shlain is an Emmy-nominated filmmaker, author, and public speaker, an internet pioneer and co-founder Webby Awards. She lectures globally on filmmaking, has spoken at various TED Conferences; and was recently named by Newsweek as “one of the women shaping the 21st Century.”  Show director Gary Lynch is enthusiastic and close to the mark: “This is a once-in-a-lifetime gathering of inspiring speakers — an unbelievable lineup of luminaries.”  A full list of speakers is now available on the HDL Website. 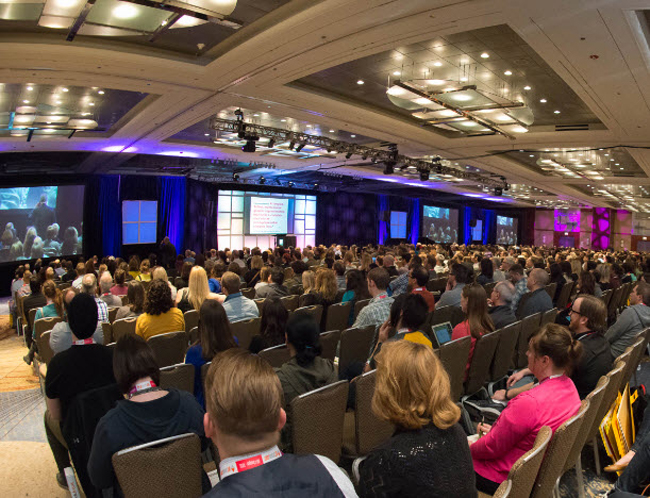