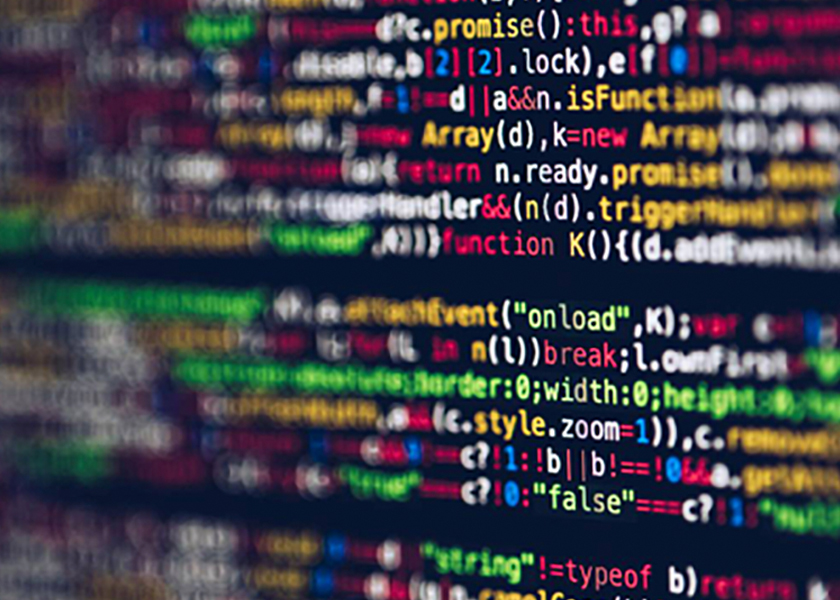 Many business professionals choose to outsource their programming work to programmers who can take care of the hard work for them. If your business is looking for a company that specializes in website design, development. and digital marketing, then check out WSI Digital Web. They can not only help you build an outstanding website that works well for your company, but they can also make sure that your site appears at the top of search engines.

Not only will knowing multiple programming languages increase your salary, but it can also help to open up the job market. Developers who only know one programming language may be limited to fewer job roles, so having a good grasp of multiple languages can open up more opportunities and give you an edge over your competition. You’ll be able to choose a role that’s perfect for you rather than settle for a job that you won’t enjoy.

It Makes the Job Easier

You don’t have to master every language that you come to work with, but the more programming languages you know, the more problems you’ll be able to solve. Sometimes you will only need to learn enough to get the job done.

Stay Ahead of the Competition

Technology is constantly evolving, meaning new programming languages are continually being introduced. Learning multiple languages shows employers that you’re willing to work hard. This can give you an edge over the competition. The more languages you learn, the more in demand you will be.

Learning a new programming language is a little bit like learning a foreign language. Once you’ve learnt the first one, you’ll often find learning the second one much easier. When learning new languages, you will start noticing similarities between them, which will help to speed up the learning process.