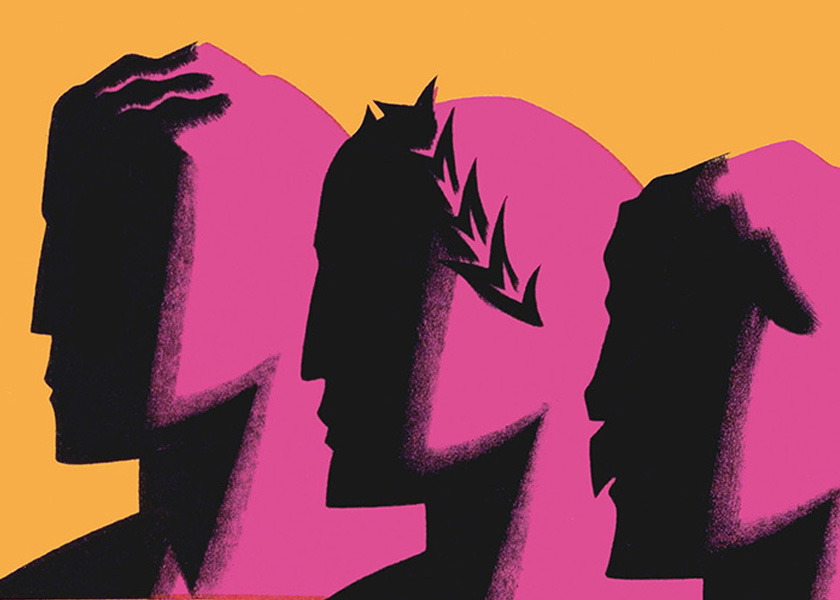 Pioneers of German Graphic Design by Jens Muller, a communications designer and teaching fellow at the University of Applied Sciences in Dusseldorf, explores the surprisingly early origins of many design concepts we still consider innovative today, and why Germany became one of the most influential innovators in modern visual language. The volume reveals the story of German graphic design in full detail, conveying a meticulous picture of its development from the late monarchy to the outbreak of World War II. The book shares the stories of fourteen designers who pioneered their trade and how they correlate to their period in history, providing a platform for the over 1,000 illustrations-including many forgotten or unpublished pieces. 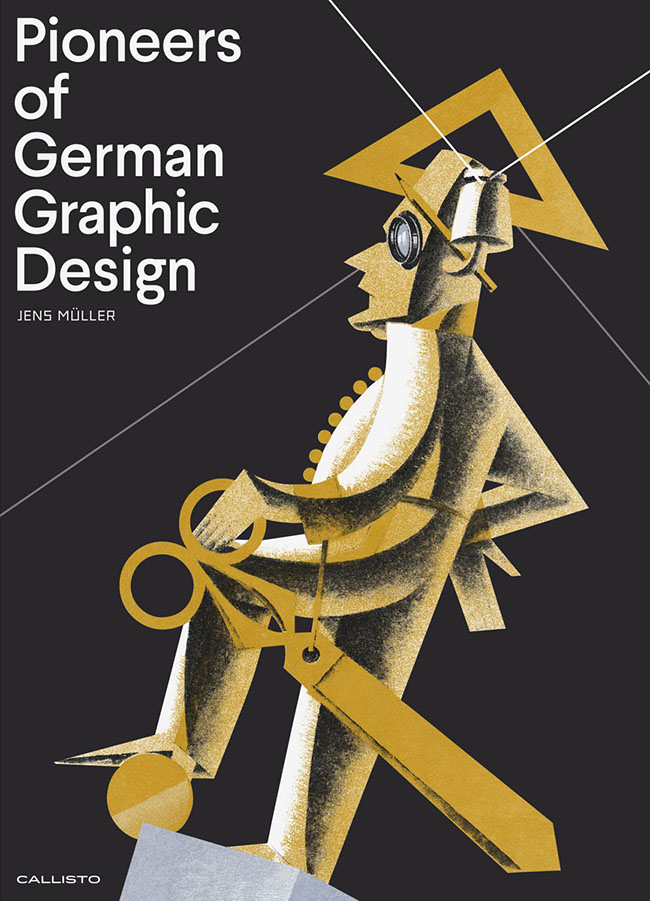 • As early as 1907, Peter Behrens created the world‘s first comprehensive corporate design.
• Lucian Bernhard prompted a design revolution with the concept of the object poster. The most important medium of the time, it introduced the aesthetic principles of reduction and minimalism
• Wilhelm Deffke and Karl Schulpig invented the modern logo
• Herbert Bayer created a new language of graphics at the Bauhaus
• Jan Tschichold promoted the New Typography
• John Heartfield, the discoverer of the photomontage as a new means of visual communication 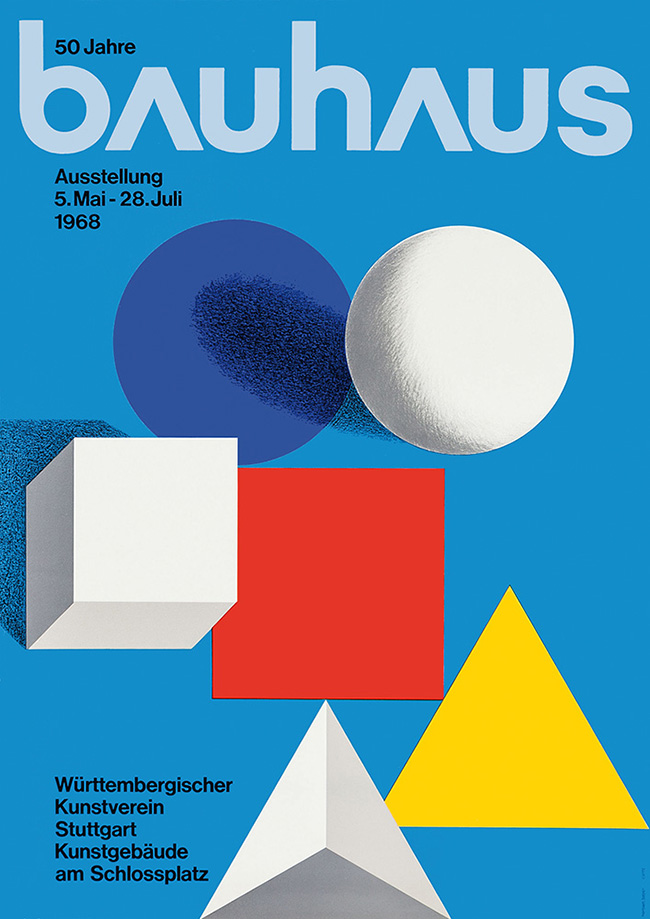 Renowned design, architecture and art publisher Callisto is responsible. “The groundbreaking stylistic innovations that emerged in the first three decades of the twentieth century engendered a new visual language,” says Callisto’s  Matthias Huhne. “Surprisingly, many concepts that are celebrated as innovative today were conceived in that era.”