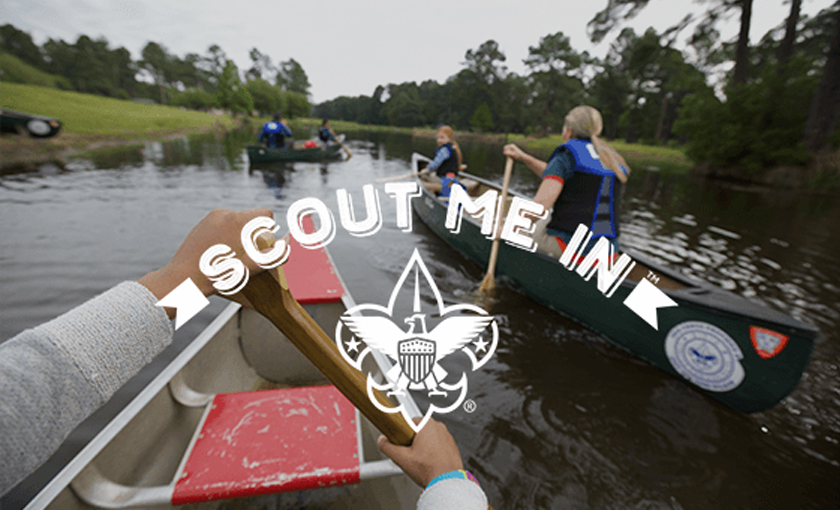 The Boy Scouts of America in a continued effort to become a gender neutral organization, is dropping the word “boy” from its namesake program as of next February. Scouts BSA will be the new name and identity for the older youth program, covering roughly grades 6 – 12. The change was announced as part of the organization’s new Scout Me In marketing campaign, which features scenes of girls and boys participating together in the Cub Scout program, a foreshadowing of what was to come.

The campaign presents an energizing Scouting experience shows what it’s like to be a Scout from a kid’s point of view – from fishing, biking and canoeing to launching rockets and making slime. Said Stephen Medlicott, National Marketing Group Director of Boy Scouts of America, “We love ‘Scout Me In’ because it speaks to girls and boys and tells them, ‘This is for you. We want you to join!'” The campaign was created by Johnson & Sekin, who also led efforts in the naming process. 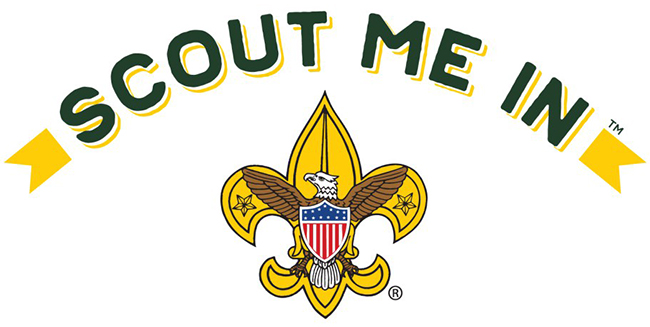 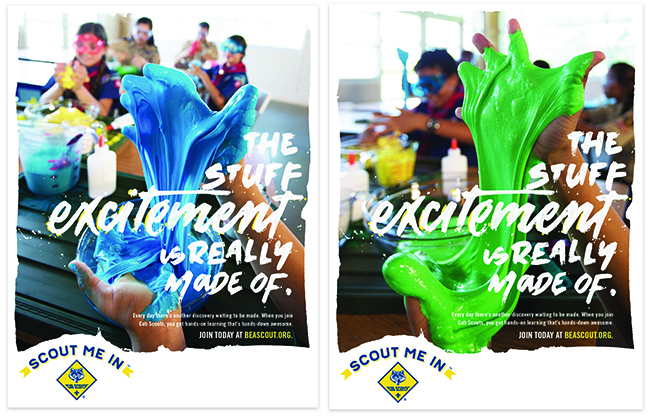