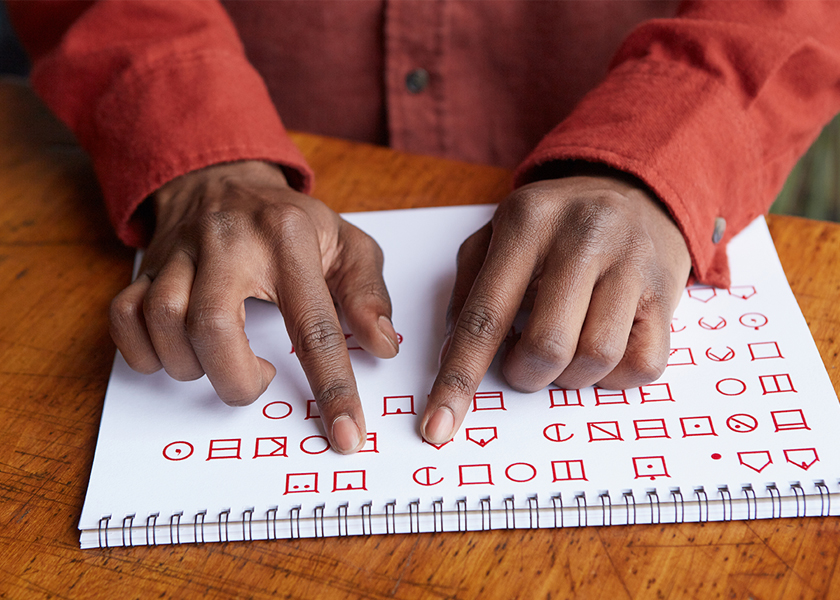 In 1829, Louis Braille established the braille system, revolutionizing the way people who are blind or visually impaired experience the world. But, today braille’s use is dwindling due to how difficult it is to learn. 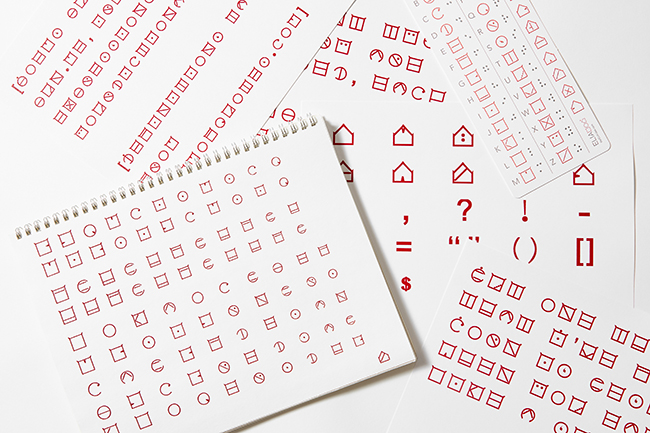 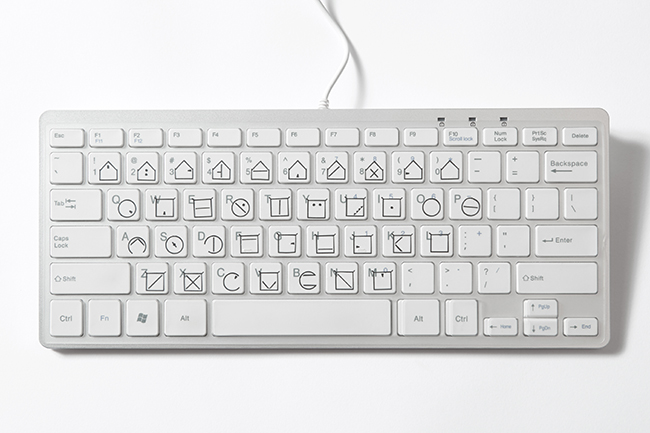 The team at Education, Literacy,  Independence for All has been working for almost two decades to create a more contemporary, easy-to-learn, effective system. Recently, ELIA launched a campaign for the ELIA Frames, the first tactile standard alphabet font to leverage modern printing technology. 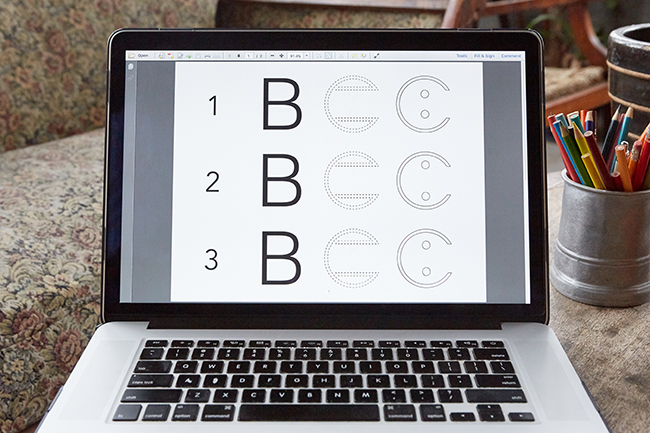 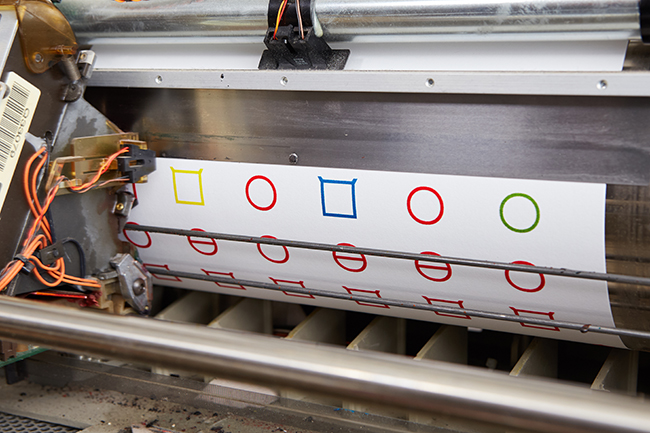 The system leverages the existing alphabet’s lettering for tactile reading, and thanks to the simple shapes with distinct details, the letters are not only effective, but look beautiful on a page. ELIA Frames have already received two honorable mentions from Fast Company’s Innovation in Design Awards, been exhibited at the 2017 Maker Faire and is included in the Smithsonian’s Cooper Hewitt Exhibition of the Senses which is on view through October 28. 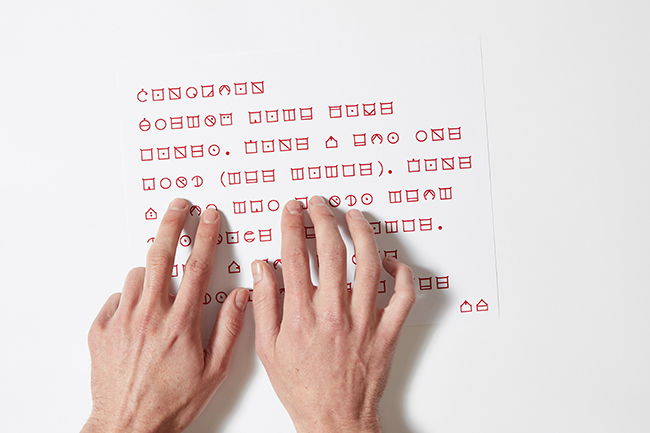