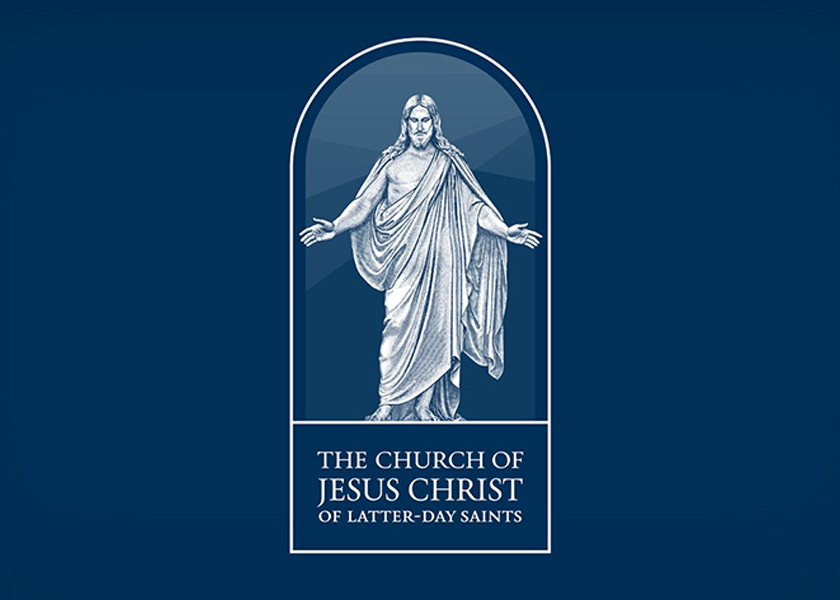 Logo Seen As ‘Fine, Expected and Safe’ But ‘Not Very Progressive’

The Church of Jesus Christ of Latter-day Saints has a new symbol to identify the faith. Church Prophet and President Russell M. Nelson (shown below making the announcement) explained its significance during a crowd-free session of the April 2020 general conference.  He said the new symbol is a continuation of his initiative to focus, not so much on Joseph Smith or the Book of Mormon, but on the primacy of Jesus’s teachings and “the Church’s divinely revealed name.” The name of the Church is now contained within a rectangular shape that represents a cornerstone, which, says Nelson, has biblical roots: the Apostle Paul, employing a construction metaphor in a letter to the first century Saints in Ephesus, described Jesus as the “cornerstone” of the foundation of Christianity. The center of the symbol is a representation of Thorvaldsen’s marble statue, the Christus. The logo is thought to have been developed by the Church’s Graphic Design Department; detailed usage guidelines are being developed for applications around the world.

Randall Smith of modern8, a former employee of the Church’s inhouse design team from 1972 until 1979, a participant in the initial visual identity program that led to the Church first official logo in the ’70s, and a longtime friend of GDUSA, has tweeted:  “[The logo] is fine, expected and safe, but not very progressive.” Smith elaborates for us: “I’m not surprised that the Church has added a visual component — the image of Jesus Christ. In the 70s we also considered what we might do visually, beyond a typographic treatment, but we couldn’t settle on anything universally appropriate. The image of Jesus Christ in the new logo is based on Church’s popular adoption of a European sculpture of the resurrected Christ. Adding the visual component to the logo is in keeping with the long-standing effort of the Church to identify as a Christian denomination. That’s why it’s both expected and safe. But the new symbol is not very progressive. I suspect the logo was developed in-house. The Church Graphic Design Department is creative and capable, but this was likely a top-down initiative, not generated by the creative department… The Church is by nature conservative, but there have been times in its history when they have pushed the boundaries. An apt comparison is the design and construction of the Church’s temples, which at times have moved beyond the expected, like the Cardston Alberta Canada Temple, based on Frank Lloyd Wright’s Prairie style architecture.” 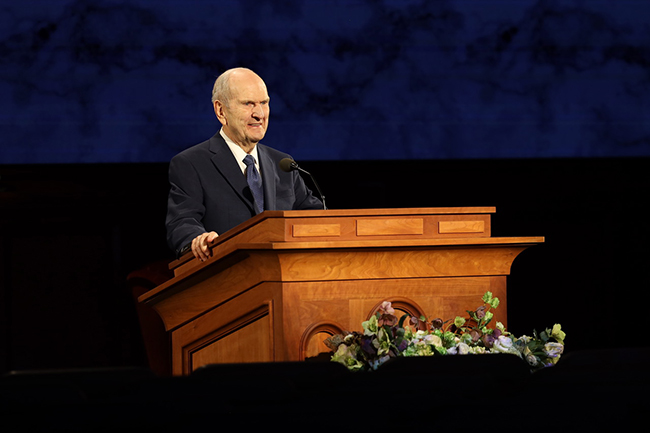