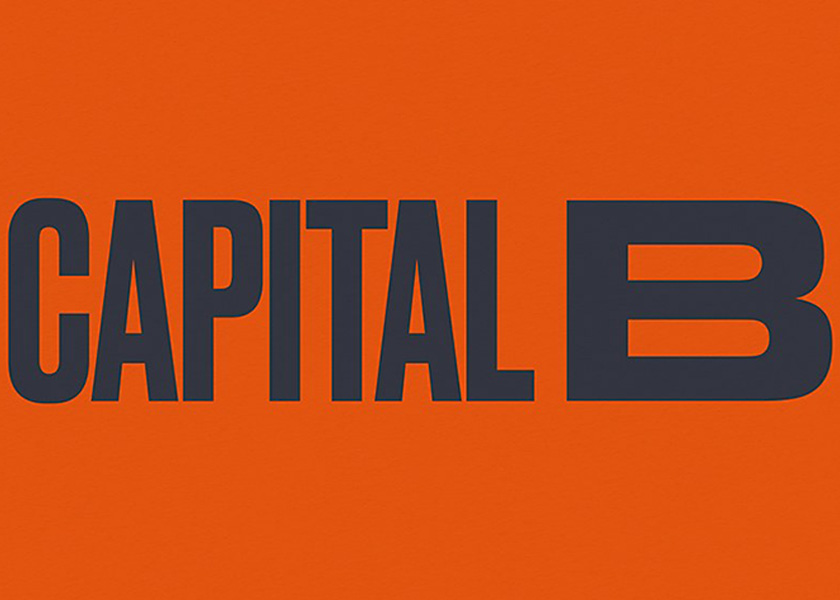 Digital media company Capital B launched this winter with a focus on news and investigative reporting for Black audiences. Founded by Lauren Williams, former editor-in-chief of Vox, and Akoto Ofori-Atta, former managing editor of news site The Trace, the company says that it seeks to fill a gap at a time when “misinformation and disinformation are rising” and there has been a concomitant loss of trust in traditional media. 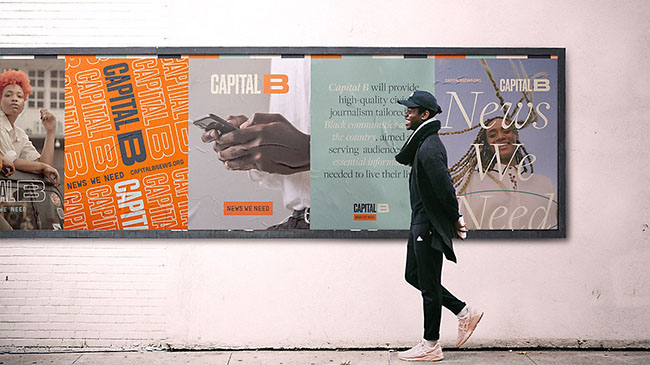 The brand identity was designed by strategic and creative consultancy Matter Unlimited with goal of inspiring trust among Black communities. One of the most visible elements is the company’s logo, which spells out Capital B in a bold, sans serif font. “We wanted something that was punchy and heavy that stood out,” says Matter Unlimited design director Frank William Miller Jr. 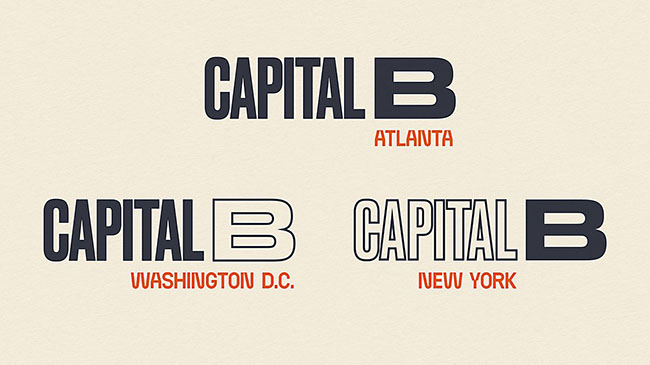 The wordmark is defined by a stretched-out B to give the title presence and is meant to make a bold statement about the place Black people hold in the world, while also being a playful element that can become a stamp on a business card, a stand-alone logo on social media, or even a sandbox for marketing within the letter’s enlarged voids. 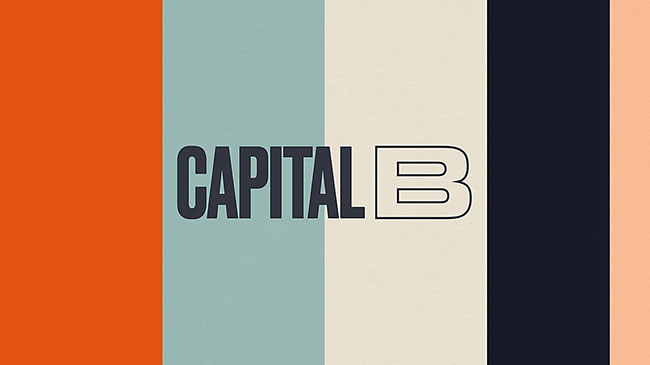 The website’s overall tone is modern, with a muted color palette that shies away from the kinds of colors often found on African flags. Instead, colors include a dark gray, a warm orange and a desaturated red. 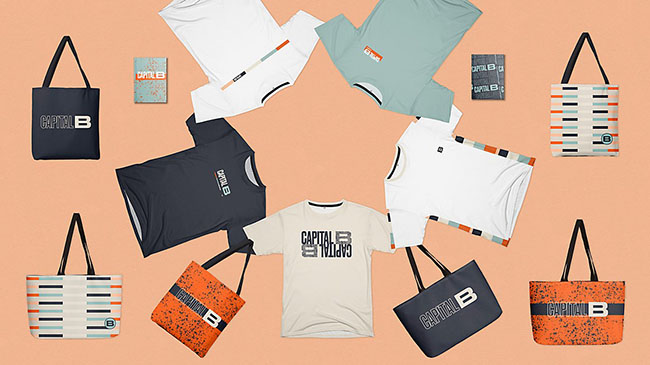 To instill a sense of trust in readers, the designers sought to tap into Black history. Miller says he was inspired by Black publications like Ebony, and its sister publication, Jet, both of which had expressive wordmark logos. 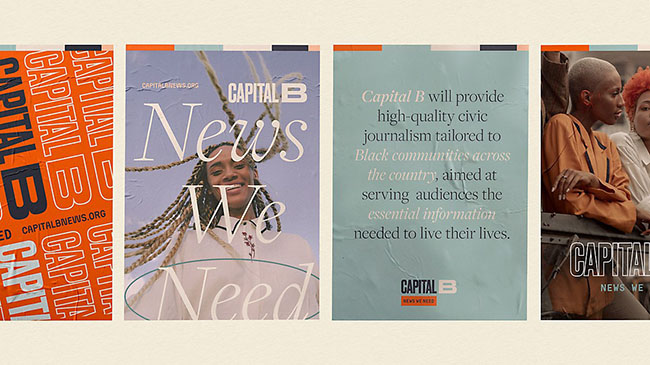 Music also plays a role – particularly the way liner notes were designed in the mid-to-late ’90s. “There’s usually a lot of dense compact info and they have to make it engaging,” Miller says. “That’s how I think of newspapers.” 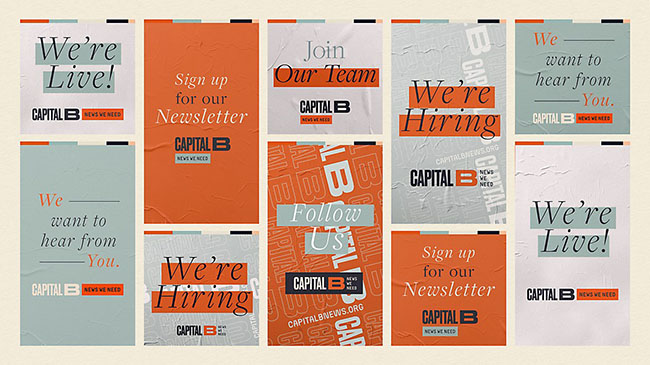 All of these elements are woven together with the aim of painting an authentic picture of Black culture and Black communities. “There is such range and dimensions to the diaspora, we made sure that the imagery we were using, and the color palette, were reflective of that range,” explains Matter Unlimited’s managing director Isis Dallis.