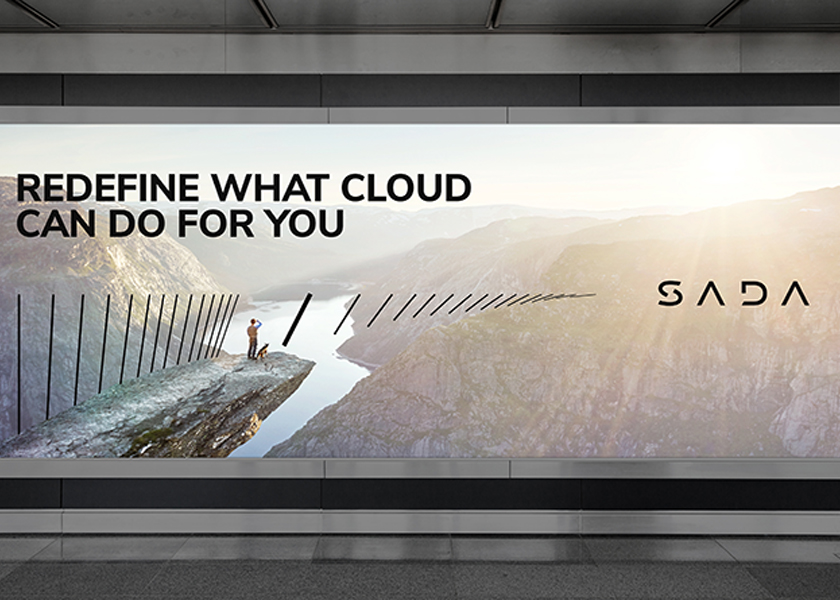 SADA, a business and technology consultancy on track to become a billion-dollar Google Cloud partner, has refreshed its corporate brand for the first time in 20 years as part of a concerted effort to clearly articulate and differentiate the firm’s capabilities and service offerings. The refresh process began last year with the help of branding agency Siegel+Gale. Over the past 12 months, the organizations have worked together to coalesce branding that embodies SADA’s use of technology to create meaningful societal and business change, including support for programs focused on diversity, inclusion and development of the next generation of cloud engineers. The new logo, striving for simplicity and elegance, features the center meeting of the two bowls of the S show SADA’s passion for collaboration, focus on common goals, interdependence and nonstop drive.
.

“This process was about much more than developing new logos, typography and imagery,” said Narine Galstian, CMO of SADA. “It was about distilling our ‘brand voice.’ We want the world to know that SADA is an organization that cares about its people and the communities in which we work. We value diversity and inclusion. We pride ourselves on continuous innovation, strong partnerships and service excellence. And our attitude, approach, people and experience make us uniquely capable of helping the world’s largest companies achieve their boldest ambitions and solve their most complex problems.”
. 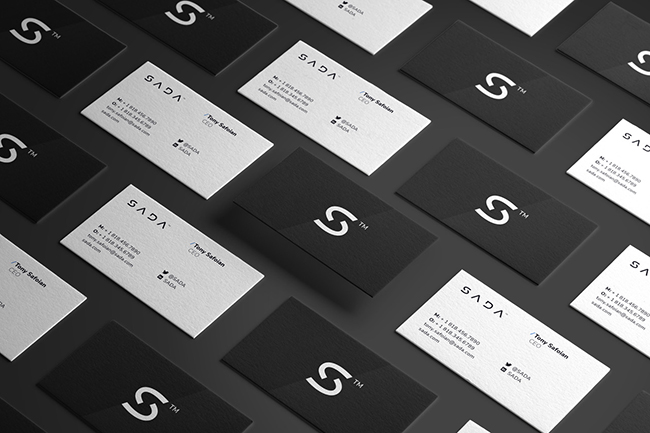 “The previous brand expression did not reflect the stature and the growth of SADA’s business,” said Matthias Mencke, group creative director at Siegel+Gale. “Through our fact-based approach, we examined the business and competitive landscape, with the goal to uncover what is unique to the brand and what are important points of differentiation. The visual and verbal expression has to be authentic to the organization, reflect its distinctive culture, and support key business objectives. We discovered that SADA’s culture is a critical ingredient in delivering meaningful results for their clients. Therefore, we developed a new brand to capture the spirit of the company while ensuring it has the elasticity and longevity to grow with SADA as the company evolves.”
. 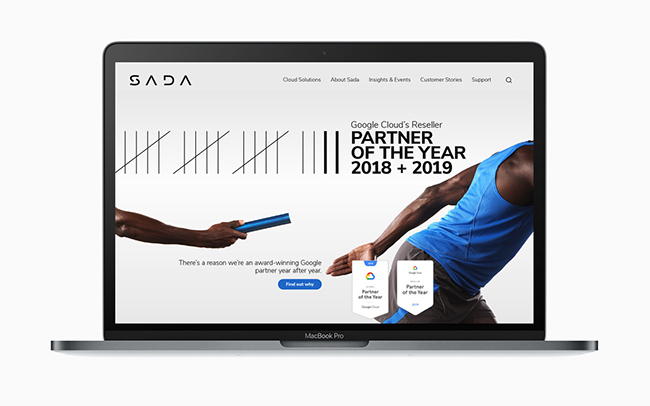 SADA celebrated its 20th anniversary this year, a significant milestone for the global Google Cloud Managed Services Provider, and has consistently embraced organizations aligned with its core values, including the Equal Justice Initiative, Girls Who Code, Feeding America, Los Angeles Food Bank and Food Banks Canada, National Society of Black Engineers, SPARK, Children’s Hospital Los Angeles and INROADS. Along the way, SADA has been named Google Cloud Global Partner of the Year each of the past two years for its work helping the world’s biggest brands get the most value out of Google Cloud technologies, while becoming a place where the world’s top cloud talent wants to work (the firm expects to have 450+ employees worldwide by the end of 2021). 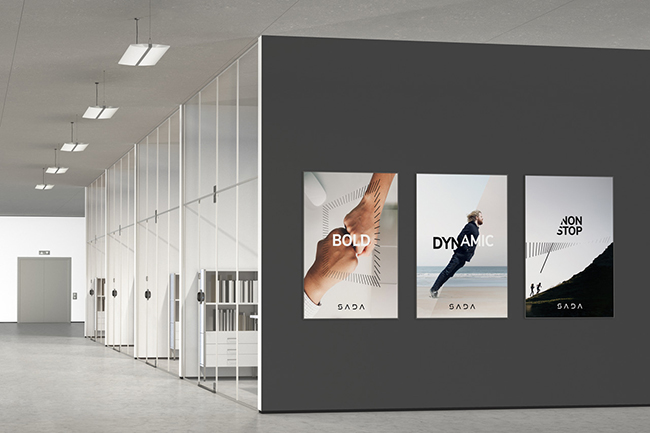