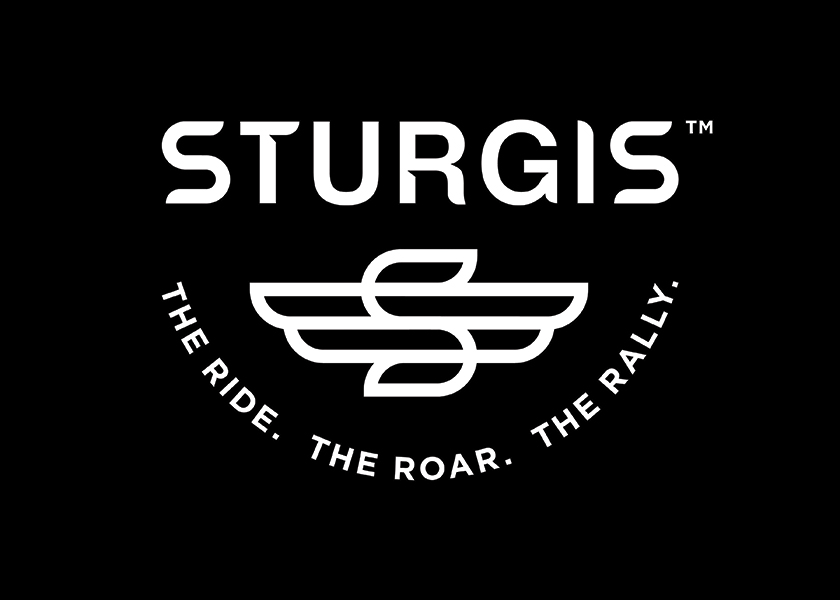 South Dakota’s City of Sturgis, best known for its annual Sturgis Motorcycle Rally – largest motorcycle rally in the world – has a new look and feel that represents the future of the Rally while immortalizing its heritage as it ushers in a new wave of riders. 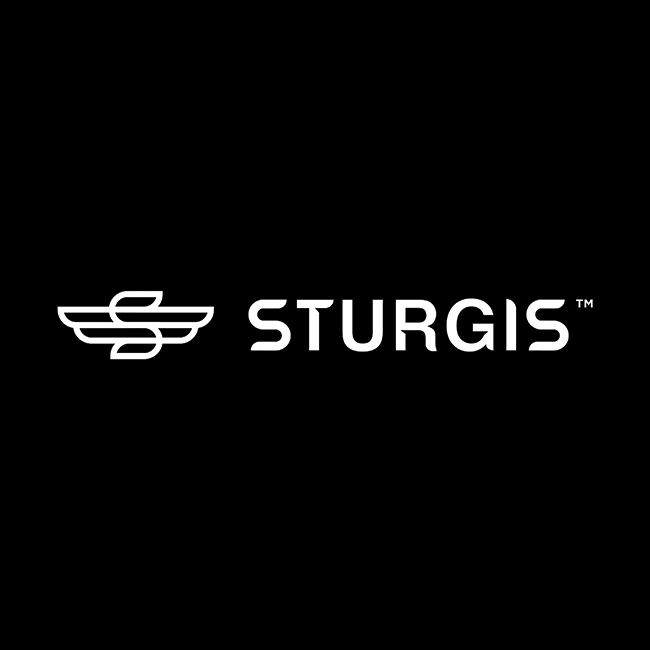 Developed by creative marketing agency Public Label, the rebrand elements include a flagship logo that serves as a universal symbol of the event; two evolving subsidiary logos intended to mark the 81st and 82nd annual events; a new tagline: “The Ride. The Roar. The Rally.” 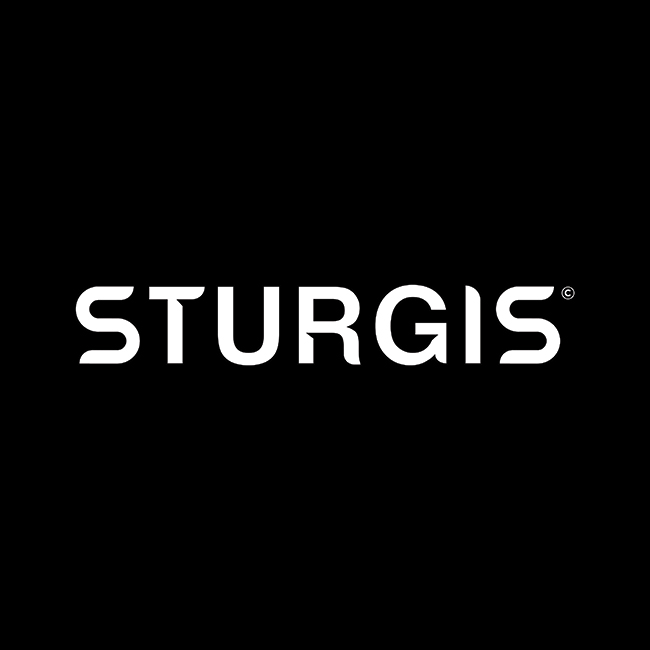 “With Gen Y and Z driving modern motorcycle culture, we wanted to find a way to rebrand the Rally with the right balance of nostalgia and inclusiveness so that it appeals to all age groups and rider types,” said Eric Moncaleano, ECD, North America at Public Label.  “The result is a modern and simple brand mark that celebrates the Rally’s roots with an eye towards the future that we believe will propel this iconic brand and festival forward.” 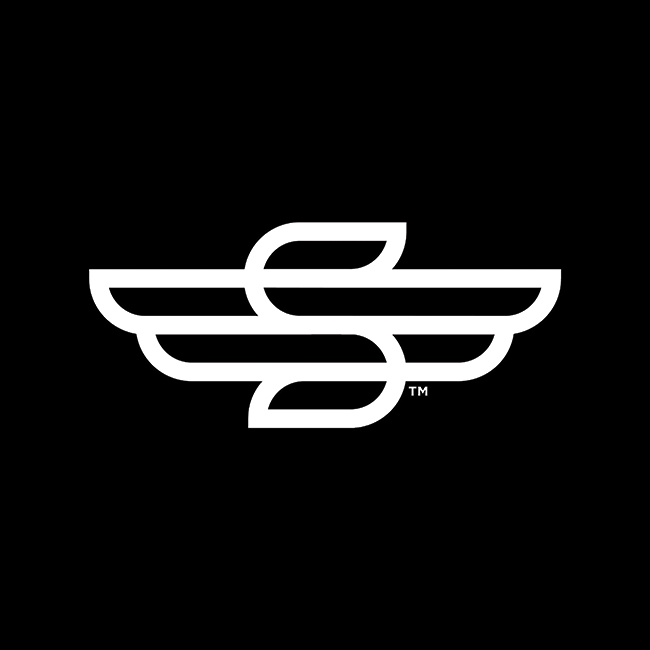 The new logo is said to be infused with meaning: the open wings symbolize freedom; the “S” found within the icon represents winding roads; and the wings double as exhaust pipes and the lateral lines denote the cooling fins of a cylinder. The mark also resembles an eagle, with its head facing forward (the future) and its tail backwards (the past), connecting the generations of Rally-goers with open wings. 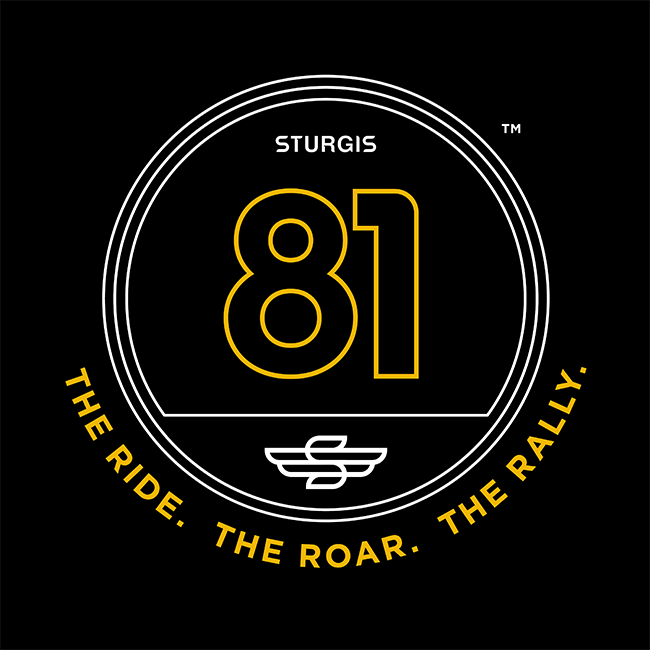