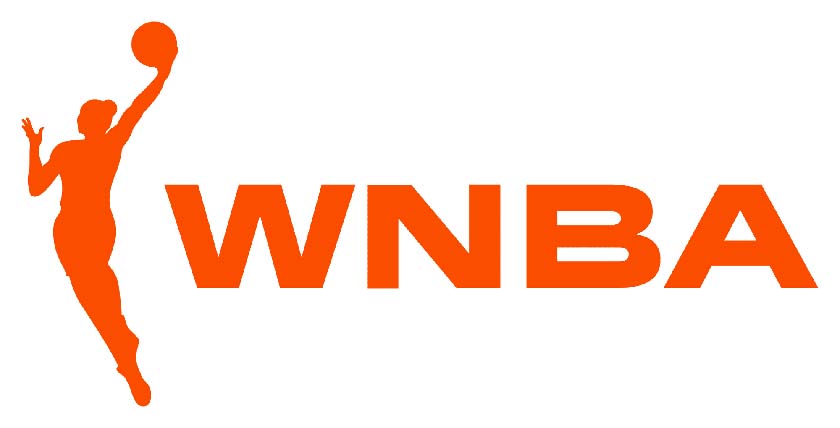 The WNBA logo is getting a new look as part of its effort to attract the next generation of fans who, says WNBA chief operating officer Christy Hedgpeth, are “much, much younger — the 16-to-34 millennials, who are very diverse, very socially conscious, engaged in issues of today.” The league partnered with Sylvain Labs, the innovation and brand design consultancy, to learn more about its existing and potential new fans. They developed a long-term growth strategy and identified new marketing opportunities. The Sylvain Labs designers, in collaboration with the league and its players, then developed the new logo to support what the brand will stand for. Explains Hedgpeth: “They took the silhouette out of the box which is a massive breakthrough as she was perceived totally different,” Hedgpeth said. “She was free, there was more movement there, taking up more space. She’s more athletic, longer physique. This is basketball on our terms.” The new logo is different from others affiliated with the NBA, where the logo is always in a box. Concludes Hedgpeth said. “The box is going away. It’s powerful, it’s freeing and it’s expansive.”