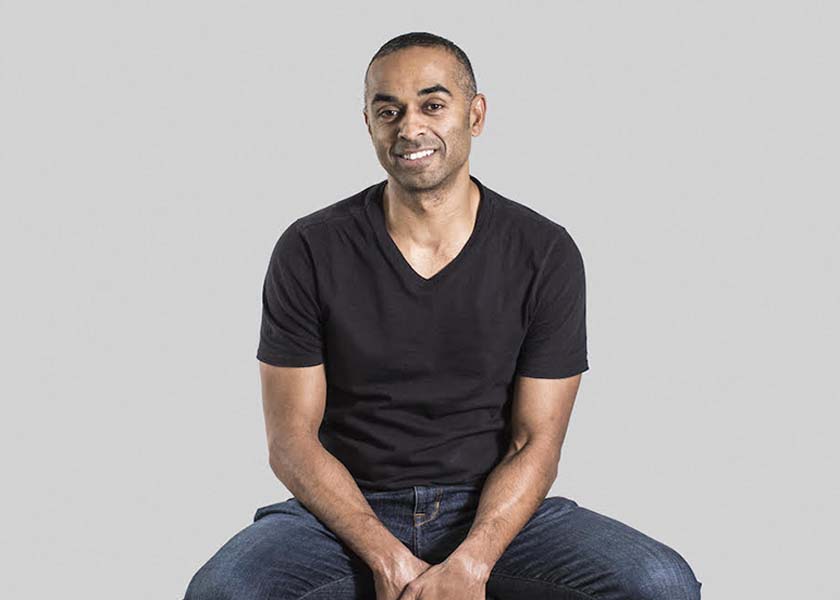 Digital experience agency INPHANTRY has promoted Regi Jacob to Creative Director. He previously held the position of Associate Creative Director since 2017. At the agency, Jacob has worked on strategic campaigns and product launches for a broad range of clients, including PUMA and Toyota. He continues to work closely with Co-Founders Kevin Lee and Derek Tran to ideate and execute story-driven brand experiences. “Regi is someone who can join a company and immediately establish a presence,” says Lee. “He’s a genuine hard worker who doesn’t settle for second, and he wears his heart on his sleeve, which is great for a small team like ours because his passion is felt.” Jacob’s background spans interactive, advertising, and entertainment. After starting his career as a copywriter, Jacob earned his MBA from Georgetown University and quickly made his mark in the world of video games and lifestyle brands at MXM Social, Bethesda Softworks, and AKQA He has also been part of several iconic video game franchises, including Call of Duty, Fallout and Dishonored. He has also worked as a creative director, copywriter, and strategist at BEAM Interactive, Almighty, George P. Johnson, and Allen & Gerritsen.